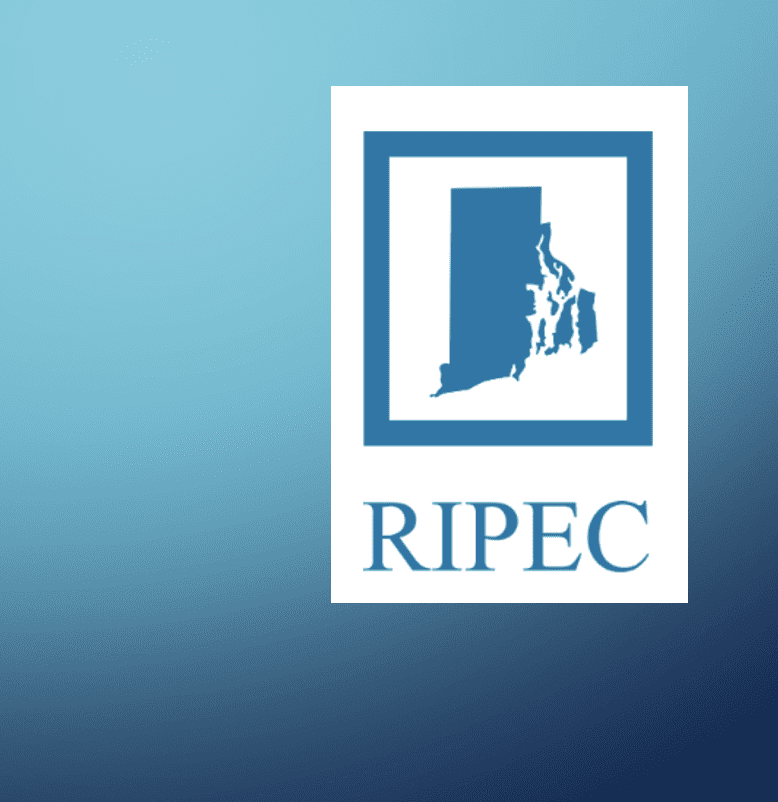 Rhode Island has employment gains but lags US in jobs recovery

Rhode Island’s job market has improved, with four major industry sectors having regained all jobs lost during the pandemic, according to the Rhode Island Key Performance Indicators (KPI) Briefing for the second quarter of 2022, released today by the Center for Global and Regional Economic Studies at Bryant University and the Rhode Island Public Expenditure Council (RIPEC).

“While there are now 3,000 more employed Rhode Islanders than there were before the pandemic, we still have 9,300 fewer Rhode Island-based jobs and have recovered jobs lost during the pandemic more slowly than the U.S.,” said RIPEC President and CEO Michael DiBiase. “Despite positive trends in the jobs data, the state’s recovery from the pandemic continues to be uneven,” he added.

Rhode Island’s unemployment rate fell to 2.9 percent in Q2, which was lower than the national and regional unemployment rates, and lower than at any point since Q3 1988. At the same time, the labor force participation rate (63.3 percent) saw only marginal quarter-over-quarter change and remained below Q2 2021 levels.

The Ocean State has recovered 89.5 percent of jobs lost during the pandemic, a faster rate than New England (88.1 percent of jobs regained) but slower than the U.S. (98.5 percent). In Rhode Island, four major industry sectors have regained all jobs lost during the pandemic: construction, manufacturing, professional and business services, and trade, transportation, and utilities.

Only financial services and information services lost jobs in Q2 2022.

Rhode Island employment grew at a faster rate than the region and nation in several major industries in Q2 2022, including education and health services, the state’s largest industry sector (104,900 jobs).