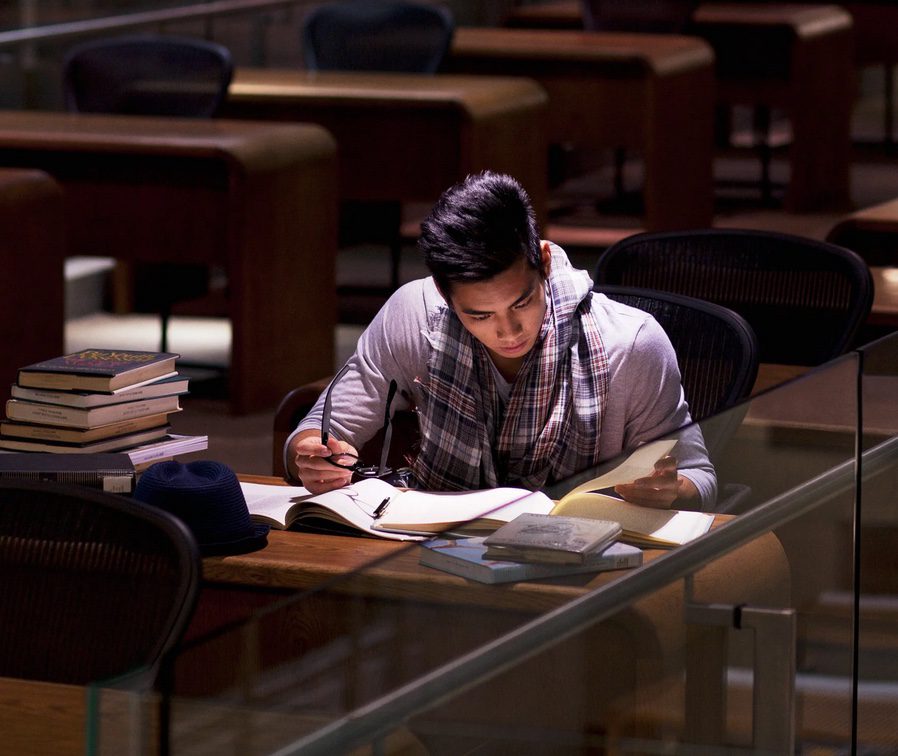 It can be confusing to attempt to decipher the conflicting narratives at play about what is happening with the reopening of public schools and colleges and universities in Rhode Island in the midst of the coronavirus pandemic.

There are the voices of reassurance:

• Gov. Gina Raimondo, at her weekly news conference on Wednesday, Sept. 19, attempted to put forth a message of confidence that Rhode Island had taken the right approach in pushing to reopen schools, admitting that “we are far from perfect,” three days into an unprecedented system to meet an unprecedented crisis. The Governor reported that there had been 19 cases of coronavirus identified in students and staff in the first few days of classes reopening.

• R.I. Commissioner of Education Angélica Infante-Green, in her weekly memorandum, also sought to find higher ground. “The state has worked tirelessly to do all we can to ensure that we have layers of safety in place,” she wrote. “Our students and teachers are ready. Our families and communities are ready. As a new Rhode Islander, I have been awed by the way that Rhode Islanders have come together to support one another. The Ocean State is awash in flexibility, patience and kindness that make it like no other place. I am confident to draw upon these special attributes to support our school communities as they embark on a new year of learning.”

Yet, that sense of “patience and kindness,” it seemed, did not last long when problems emerged related to what appeared to be a lack of coordination and planning related to the Virtual Learning Academy, as numerous parents and teachers voiced frustration about what appeared to be a lack of preparation and planning, all of which were dutifully reported by the news media, including an excellent report by WPRI’s Steph Machado.

In response, Laura Hart, the RIDE communications director, put out a news release that attempted to blame the problems with the Virtual Learning Academy on the teachers for “not communicating.” In response to the news release, Maribeth K. Calabro, president of the Providence Teacher’s Union, urged RIDE to “Stop lying!” Further, Calabro described the strategy being pursued by the Governor and her team as “toxic positivity.”

Meanwhile, on the campuses
On the front lines of college openings, Providence College moved to shut down its campus and keep students in place after some 120 students tested positive for COVID-19, making the front page of The Providence Journal on Sept. 19, although no students were reported hospitalized. [The total number of positive tests is up to 154 now.]

Up on College Hill, Brown University, reported on Friday, Sept. 18, that the seven-day COVID-19 positivity rate was at zero percent, according to a campus-wide email from administrators, according to Daily Herald reporter Olivia George. Johnson & Wales University also reported a number of students had tested positive for coronavirus. [URI is reported to have had 55 positive tests; Roger Williams University has had a reported 16 positive tests.]

“The traumatic experiences of students including those related to the COVID-19 pandemic and the long-standing impacts of systemic racism must be acknowledged and addressed by schools,” said Paige Clausius-Parks, Rhode Island Kids Count Senior Policy Analyst, in the news release accompanying the report. “Now is the time when students need the most from their schools, including a positive school climate that nurtures healthy student-teacher relationships, provides mental and behavioral health supports, and refrains from harsh disciplinary practices.”

Translated, so much of the balance in achieving equity depends on what can be achieved in our schools, often without the resources to accomplish simple tasks, such as maintaining proper class sizes and ensuring that buildings are properly maintained, and with not enough substitute teachers in place to cover a teaching workforce whose numbers are declining.

And, in Central Falls
Few reporters have practiced what used to be called “shoe-leather” reporting, venturing into Rhode Island’s smallest city, to report about what is happening on the ground.

Sources tell ConvergenceRI that in terms of positive test results, there are, on average, two or three kids per day in Central Falls and Pawtucket testing positive, with the dire warning: “Give it two weeks.”

Further, a report from school orientation in Central Falls described it as pure pandemonium, with kids running around everywhere and irregular mask use, as well as social un-distancing all about.

When asked what question they would like to see asked of Gov. Raimondo at her weekly news conference, the response was: “How many abuelas [grandmothers] and teachers will die before schools are closed?”