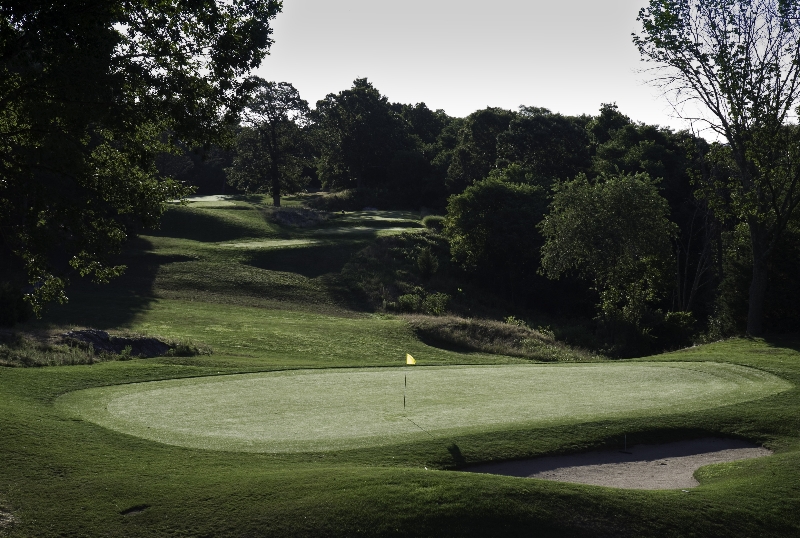 For many the springtime is a time to shake off the winter doldrums and get outside where the air is fresh and warm. The sun shines and the days are longer, outside activities are a plenty. The boys and girls of summer are on the diamond playing either baseball or softball. Soccer leagues for men, women, boys, and girls are everywhere. Runners are running, walkers are walking, and golfers are golfing. 2020 began harmless enough, temperatures were very mild throughout January, February, and into March. 2020 was looking like it was going to be a year to remember. Little did we know then that it was going to turn out to be one that no matter how hard we try; it will be one that we will never forget!

Although sports as we have always known it came to a halt, there has been one exception – golf. Recreational golf, to be more specific. When the virus hit and everything started to be shut down, it arrived at the time of year when recreational golfers were just revving up to start the season. While the weather was perfect for these diehards to grab a few weeks at the start of the year, the brakes slammed on us, and we were stopped before most golfers could tee up their first ball and make that first swing of the year.

The “new” normal had arrived and in order to open their doors, golf courses had to adjust just to be in business. The distance between golfers had to be measured on the course, so social distancing rules could be put into place, and motorized golf carts were also now a thing in the past.

Heading to Midville Golf Course early on a mid-spring Saturday morning was nothing unusual for me; I have been playing the course for over twenty-five years. It was not until you pulled into the parking lot that you noticed the first changes that were made. The parking lot that was usually full on a spring morning was about a quarter full. Another thing you notice is that all the golf carts were locked in the corral and not being used.

But the biggest change is the club house where you would check in and talk about anything and everything with one of the owners, either Ron or Richard Lombardi, to pass time before you went out and played your round, and that was now shut off to the public. In order to play you still had to call in a tee time, but you had to pay through an impersonal window off to the side of the main club house entrance. The new normal had arrived to a place where we would be, hopefully, every Saturday morning from April to November. But at least we were outside in the sunshine and fresh air, rather than being shut in the house and hoping that this nightmare known as Covid-19 will get over with soon, so we can get back to the old normal.

As we teed up and drove our ball to the first hole it was evident that adhering to the social distancing rules for us wasn’t too much of a problem, being either the first or second round of the year for us, our balls landed every which way and we were rarely within 20 feet of each other so the six foot cushion was very much safe. Another adjustment Midville made was to have foam rubber tubing around the pin. Rather than pulling out the flag on each hole pin to putt out, you must leave the pin in the hole and when you putt, your ball would be considered in the hole if it touches the foam rubber that extended into the hole – the new normal!

As the round progressed the adjustments became second nature and before long, we all fell back into the reason we played golf in the first place, to have fun – to have a few laughs at each other’s expense, to rehash days past, days long past and days from along time ago in a place far, far away, our youth, when things seemed a lot simpler back then.

Two and a half hours after the round began we finished our round of golf, and then we would have gone into the clubhouse to grab a beverage and needle each other about the round that just ended. But we couldn’t go into the clubhouse because it was closed to the public – more new normal!

We said our goodbyes and made plans to play again in the near future, but what I was thinking as I drove away from Midville was something like, “I hate this “new” normal, and that I want the way things used to be – back! Just like everyone else.