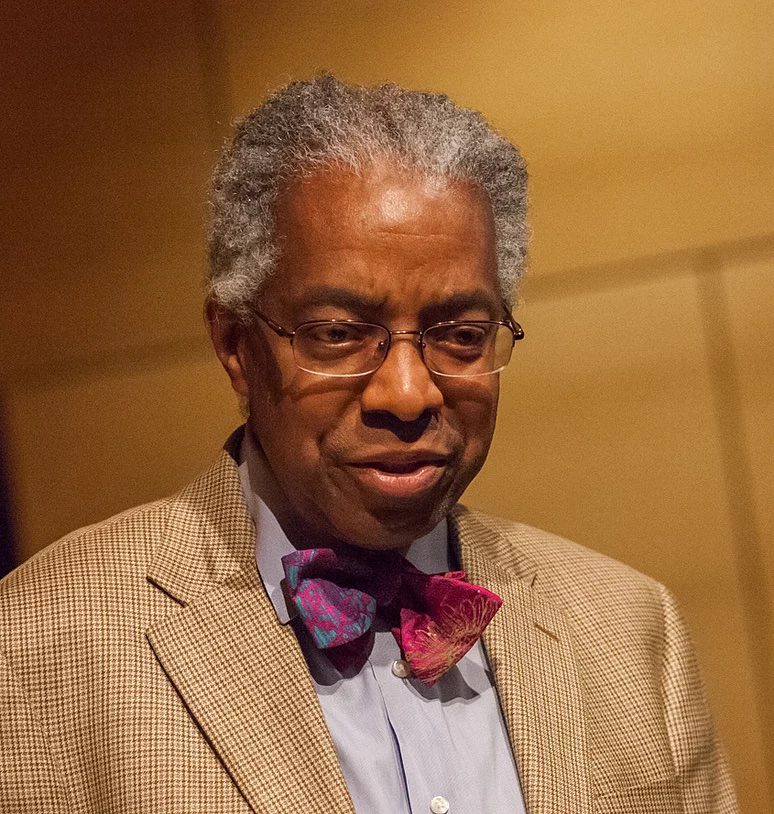 Ray Rickman, longtime Civil Rights leader and child advocate has announced he will run for the District 3 Senate seat, being vacated as Sen. Gayle Goldin goes to Washington for a position with the federal government. In his announcement Friday afternoon, Rickman said he will focus on inequality in education as his primary issue.

Here is his announcement:

Ray Rickman, a longtime Civil Rights activist and nonprofit and cultural leader, announced his campaign for the District 3 State Senate seat being vacated by Gayle Goldin. He was inspired to run because of the continued inequity in the Providence Public School system, which the Rhode Island Supreme Court said can only be addressed by the state legislature.

“When I was arrested in 1966 marching for Civil Rights in Mississippi, it never occurred to me that in 2021, the largest school system in Rhode Island would be failing thousands of students of color,” said Rickman. “We need to fix this injustice before we lose an entire generation to failure. That will be my highest priority as an East Side State Senator.”

Rickman has had a long and impressive career as a public servant, an indefatigable activist and inventive nonprofit leader. As a teenager, he marched against segregation with James Meredith in the Jim Crow South. In his hometown of Detroit, he led multiple walkouts at Southeastern High School to force the city to address its segregated, unequal educational system. After working in Washington D.C. and Detroit, he moved to Providence where he served three terms as a State Representative for College Hill and two years as Deputy Secretary of State. He co-founded Shape Up RI, the nation’s first statewide wellness initiative, serving 100,000 Rhode Islanders. He is the co-founder of Stages of Freedom, an award-winning BIPOC nonprofit that provides free swimming lessons to low income youth and presents African American programming to the entire community.

“This is a critical moment for the future of our youth,” said Rickman. “My work in the Rhode Island Senate will be laser focused on our educational problems, and the inequality that persists in our schools, businesses and government. As a child and health advocate, and champion of Civil Rights, I believe I have the most experience to address these issues in the state legislature during these turbulent times.”

Ray Rickman is co-founder and executive director of the award-winning BIPOC non-profit, Stages of Freedom. The organization is dedicated to teaching Black Rhode Island youth how to swim and building bridges of racial understanding by promoting and celebrating Rhode Island African American life and culture through high-profile events for thousands of Rhode Islanders each year.

As president of his own consulting firm, Rickman Group, he raised funds and conducted management and diversity training for non-profits, colleges and businesses. He is a former State Representative from the Brown University area of Providence and served as Rhode Island Deputy Secretary of State from 2000 to 2002, the highest office held by an African American in the state’s history. Among his many pieces of successful legislation was a bill to create the position of Rhode Island State Poet Laureate, and to name a bridge at the foot of the Capitol Building in honor Dr. Martin Luther King, Jr. He co-chaired the commission to place sculptures of Black philanthropist Christiana Carteux Bannister and White abolitionist Elizabeth Buffum Chace in the RI State House. As chair of the Dexter Commission, he oversaw the disbursement of $3,000,000 to low-come Rhode Island groups which had never received funding.

For the past forty years he has advocated for civil rights in Rhode Island, helping hundreds on a voluntary-basis or through his various positions, to achieve simple justice.

Rickman was Senior Policy Advisor for Shape Up RI, the largest state-wide wellness program in the nation.  He was also strategic advisor to Shape Up the Nation, the for-profit arm of Shape Up RI. He was the lead consultant to the Gloria Gemma Breast Cancer Resource Foundation, Opera Providence, and The Rhode Island Black Heritage Society. He was appointed to the board of the Rhode Island State Council on the Arts by Gov. Chafee, and was a member of the Rhode Island Parole Board.

Rickman hosted a minority affairs and cultural program on Rhode Island Public Television for twenty- one years. In the 1980s, Rickman was president of the American Civil Liberties Union of Rhode Island.

Rickman is past President of The Rhode Island Black Heritage Society and was the Secretary of the Rhode Island Historical Society for seven years.  He was also the first Treasurer of the Heritage Harbor Museum, a Smithsonian affiliate.  In 2003, he founded Adopt A Doctor, a 501(c)(3) non-profit organization that provides financial assistance to 18 medical doctors in four of the world’s poorest nations: Liberia, Mali, Sierra Leone, and Malawi.

A rare book dealer, Rickman is the foremost authority on Rhode Island African American history, having edited seven publications on the topic. He lectures widely on African American history and American literature at such venues as Tulane, Harvard, Yale, Morehouse, Morgan State, Emory, Princeton, Brown, Dartmouth, Brandeis, and University of Florida.  He conducts architectural and Black history tours of the Brown University area. He is a graduate of Wayne State University.