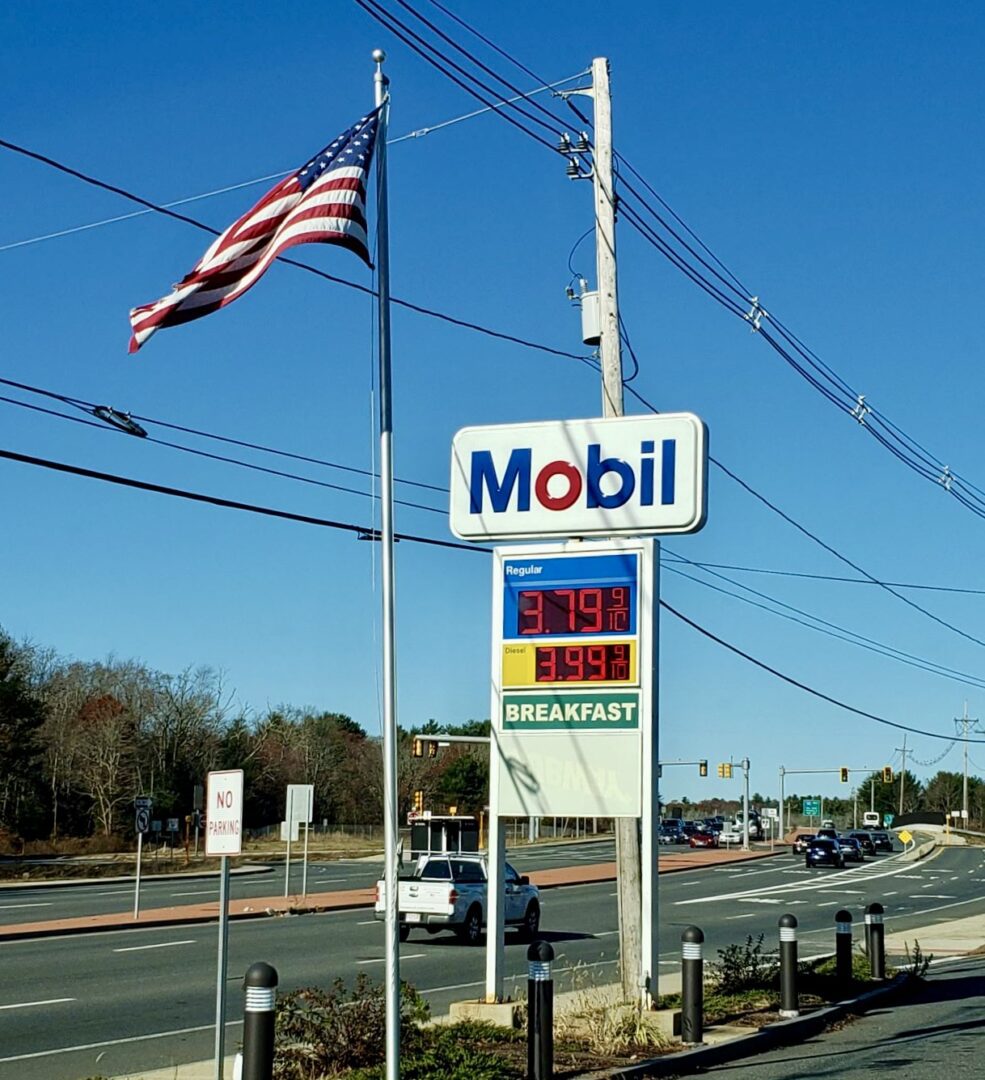 Railroad crossings – a sign of the times – Jeff Gross

This past weekend the Shriner’s Auditorium hosted its biannual model train show in Wilmington, Massachusetts. The atmosphere was drastically different compared to shows in 2018, 2019, and early 2020.  Instead of talking about how to wire a Tsunami Sound Board to a Direct Command Control Board, or what rock color is found in New England rock formations, people were complaining about the cost of food, oil, gas, vehicles, and other consumer goods.

The mood of the show was best described as downtrodden. Laughter was hard to find though people did try to cause some.  his author is often at the center of some Tom Foolery, practical jokes, and other shenanigans. But alas, they had minimal effect. Even good friends noticed the serious face I was wearing. Deceit and mis-truths have taken its toll. A patron bragged how he would have screwed a person out of $20. Boy, have things gone downhill in the world. What was normally a great show in past years, now was burdened with way too much overhead, as well. Those who stayed at nearby hotels paid 25-30% more for their rooms.

As my dog, Jada, was home waiting to be fed, this writer commuted back and forth each day. $76 dollars would cover 2 truck fill ups for the weekend in both 2018 and 2019.  This year 2021 a whopping $240 for gasoline was doled out for the weekend. Allow me a political commentary, here – but what a difference one man makes! Fear is on the horizon on the commercial side of things, when electric trucks become mandatory. Constant breakdowns on the highway will occur due to dead batteries, and the problem of fires that can’t be put out in electric cars is only beginning to be talked about.

The show was for Model Trains, but it was the people selling toys that were having any slight chance of success. This writer fielded complaints from a few train people about dealers selling toys. The response rendered was “those dealers will end up covering the cost of their tables with those toy sales. The folks selling trains were twiddling their thumbs with one or two outliers who had the few items some train enthusiasts were willing to purchase.

We talked about how the train community has lost so many to cancer and heart attacks, not the catch-all “COVID”.  Even with the loss of good friends, attendance was reasonable due to large families entering. But, on the flip side of that, many families had minimal money in their wallets, and a lot of dealers had no credit card purchases at all. Families with children noted how they cannot afford many of the basic items selling there. A family member with a big heart did something to help one family out.

Sadly, the Youth in Model Railroading Club had to disband due to the director’s health issues and the rising costs of operations in a COVID world. One young man, a regular customer, was the person who informed me of the youth train club closure. He was a member. He was fortunate as he moved on to the European Model Railroad club.  Good for him. He adapted in a hostile world, and survived.

This world we are living in is like a swamped ship with waves crashing over the bridge. If this ship isn’t righted in 2022, she will go down like a rock. Build Back Better? I’d be happy if he’d just put it back the way it was when he arrived. The economy was in fine shape until they screwed it all up.