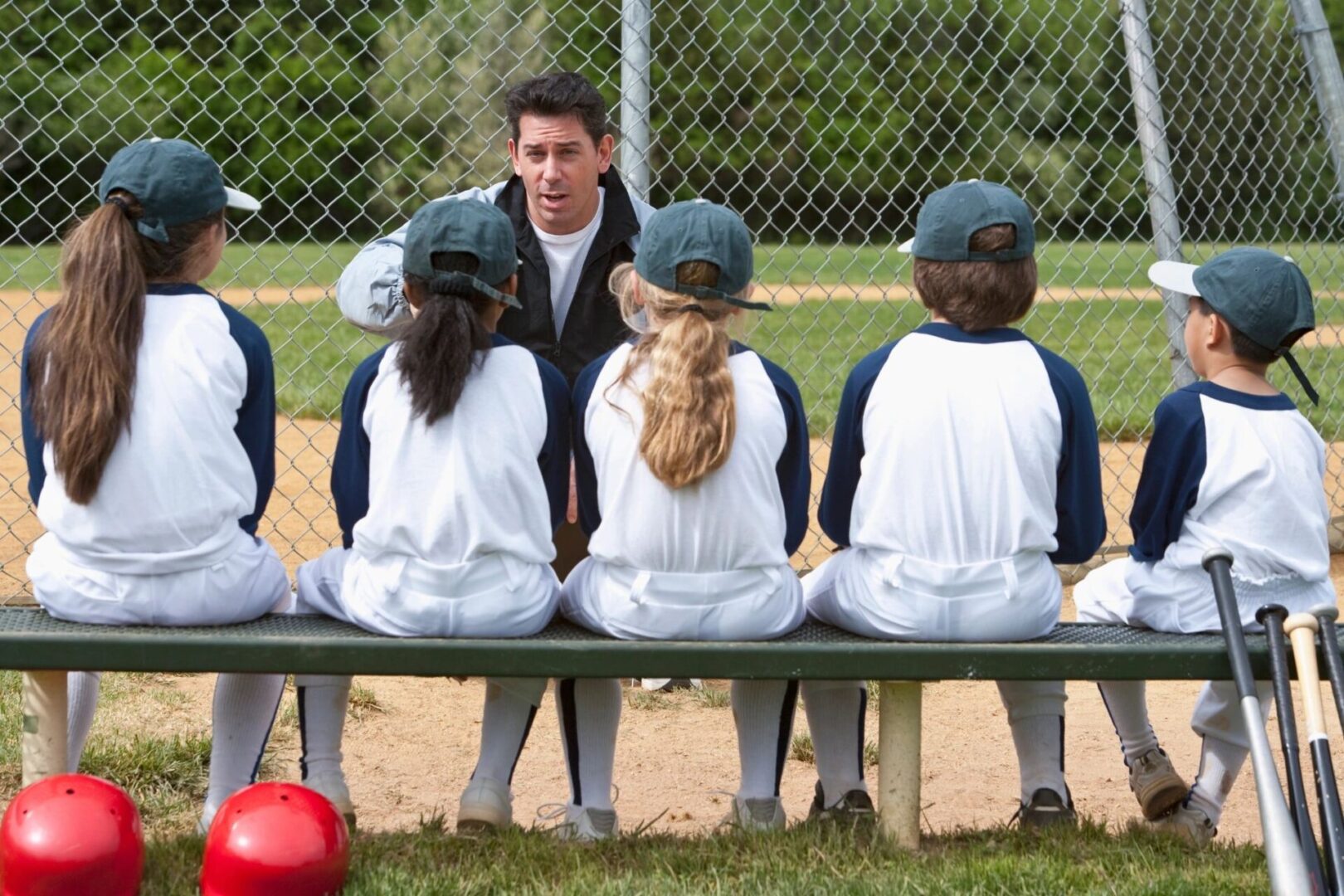 It started a few years back when teams that took part in all sports evolved from “in-house” league teams, to traveling “all-star” teams. No sports have been spared from this way of thinking, going from travel teams to premier teams, to elite teams. Gone are the recreation leagues that many people played in, and where lifelong bonds were formed.

The mindset now is if a player has a bad tournament on the weekend, they would be replaced by the next weekend. This is a trend that expands across all sports (including the professional level – can you say, Los Angeles Lakers?) and gender isn’t spared either. Men, women, boys and girls all experience this mindset. As early as the Little League World series that is televised on ESPN a message is sent to athletes that All-Star teams are the way to go. But just how many players who have played in the Little League World Series have made it all the way to the professional ranks? What message does this send to the athletes? That they reached their peak athletically at 12 years old? Where do they go from there?

The question of where this end needs to be asked. The answer? Not anytime soon. It seems to be the trend. Separating talent from the haves and have nots may seem to be a formula of success, but think of the message it sends to the players that don’t make the cut? Naturally the players that have the talent to perform at a higher level will keep climbing the ladder. This has been the case as sports evolved and professional teams emerged, but to start this separation as early as 5 or 6 years old just doesn’t make sense! It takes the fun and the lesson of sportsmanship out of sports for all players. It begins the pressure on the player who eventually may not make the cut somewhere along the way and grows to resent the sport they loved. Not to mention the affect that the adults around them have on them.

It’s not saying that the elite player should be forced to play with inferior talent. Those with the talent will rise above and climb to the next level as their path to the top continues. Yes, friends

and teammates do get left behind along the way. But the progression is natural and accepted, now-a-days, it is the demand and money windfall that is the primary reason that these elite leagues are in existence. Promises of climbing the ladder of success to big money and big aspirations. Kids no longer have seasons to experience different sports, year-round training and off-season leagues feeds into the mindset now. To the parents of these athletes, failure is not an option, “if my kid fails, it’s because of the coach” or “it’s because the organization isn’t good enough”. While many dream about rising to the top, a very few ever make it into the lowest level, but that fact is rarely mentioned when these athletes are being recruited and wooed in investing in their athletic career. Do you wonder why so many underclassmen or women leave college early to pursue a professional career? Most likely they leave school because they neglected their studies to focus on the athletic dreams and a plan B of a degree just isn’t in the cards.

Exceptional athletes are not slam dunks at 5 years old, and that’s a fact. Athletes such as LeBron James, Tiger Woods and the Venus sisters come along once in a lifetime. For those few successes how many fails have there been? The other question is the toll that both the successes and those who have failed to achieve their dream have taken on them, personally? The forementioned athletes’ personal up and downs have been widely reported on in every news media across the globe, often leaving those involved with very little personal life, or Plan Bs to pursue. Those who started a climb but failed to achieve the success at the top usually walk away feeling like failures, as those who were left behind at the early stages never move on and give up the sport or on sports all together. Perhaps it’s time to get back to basics across the board in all sports and expand the “house league” sports and just leave the kids alone and let them play and have fun! The cream will rise to the top eventually as it was meant to be.