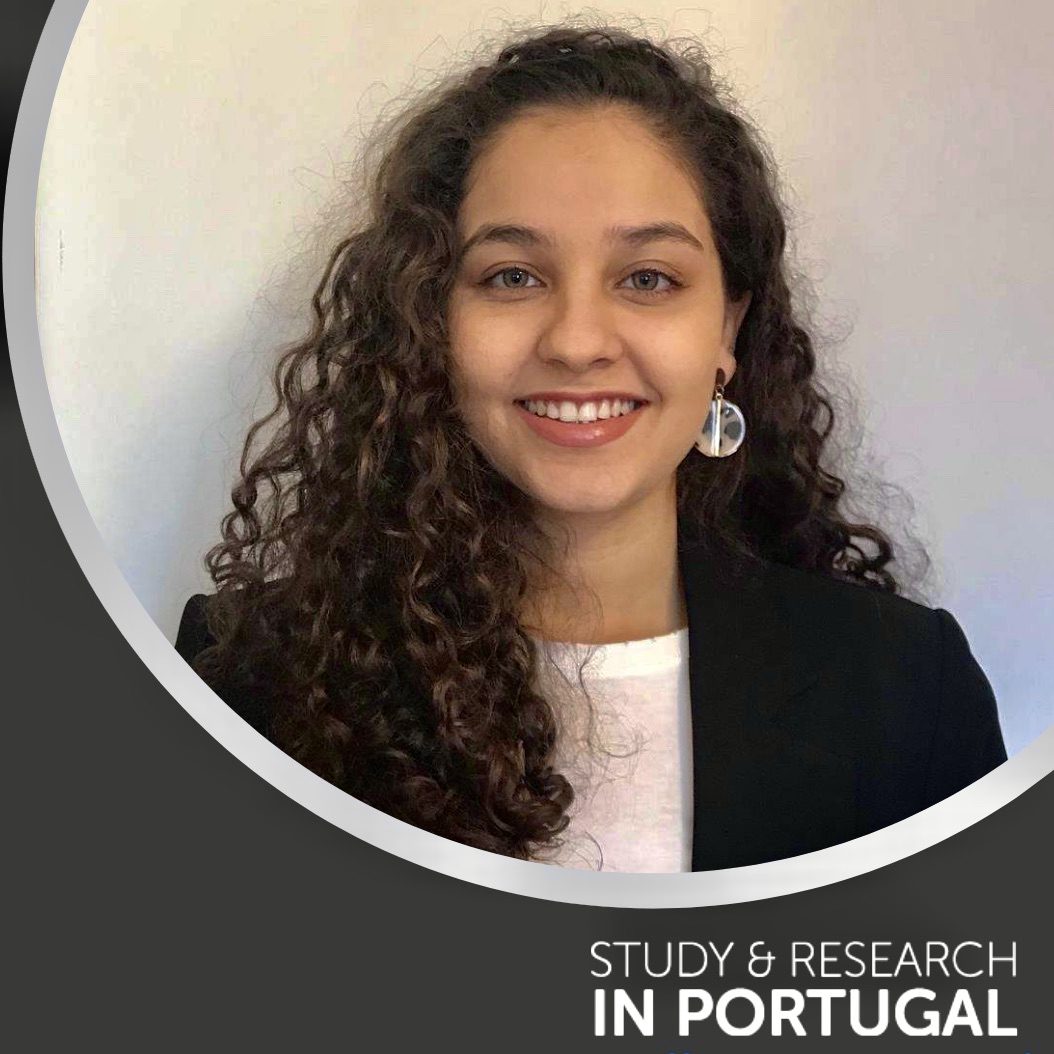 NATIONAL STUDY IN PORTUGAL PROGRAM is looking for – you!

Are you interested in attending college in Portugal? Portugal has a program designed to enable Portuguese and Portuguese-American students to attend university in Portugal.

A webinar will provide details on the process, requirements, and other valuable information for students looking to apply to study in Portugal.

Join their webinar on July 7th at 10 am PT/ 1 pm ET to learn about this program.

PALCUS is a non-partisan, non-profit 501(c)(3) organization incorporated under the laws of the District of Columbia.  It was founded in 1991 by a group of successful, forward-thinking Portuguese-Americans with the purpose of providing a singular national voice that would advocate for the interests of Portuguese-Americans in the United States. At the center of their vision was to establish and maintain channels of communication between the government of the Republic of Portugal, via the Embassy of Portugal to Washington, D.C., and the U.S. congressional delegation representing Portuguese-American communities.

Now in its 30th year, PALCUS has been true to its founding principles and much more. Throughout its history, the organization has evolved and matured, guided by a dedicated all-volunteer board of directors representing Portuguese-American communities throughout the United States. PALCUS has worked consistently and tirelessly, weathering changes in political and economic climates, to create and expand its programs. Its activities and events are mission-driven to address the community’s needs in the strategic areas of government affairs, international affairs, educational opportunities, Portuguese language and culture, community outreach and recognition of our community’s success.

PALCUS is a member-supported organization that depends on membership dues for operational and program support.  Nevertheless, membership is not required in order to benefit from our programs and advocacy initiatives. We are committed to serving all Portuguese-Americans in the United States who would benefit from our help.

PALCUS is committed to serving the community through increasingly active government relations efforts, the promotion of a greater awareness of ethnic accomplishments and encouraging stronger ties between Portugal and the United States. In this role, we advance the community professionally, politically and culturally, while working to ensure that issues directly affecting our community are addressed through our network of government and community leaders.

The Portuguese in Rhode Island