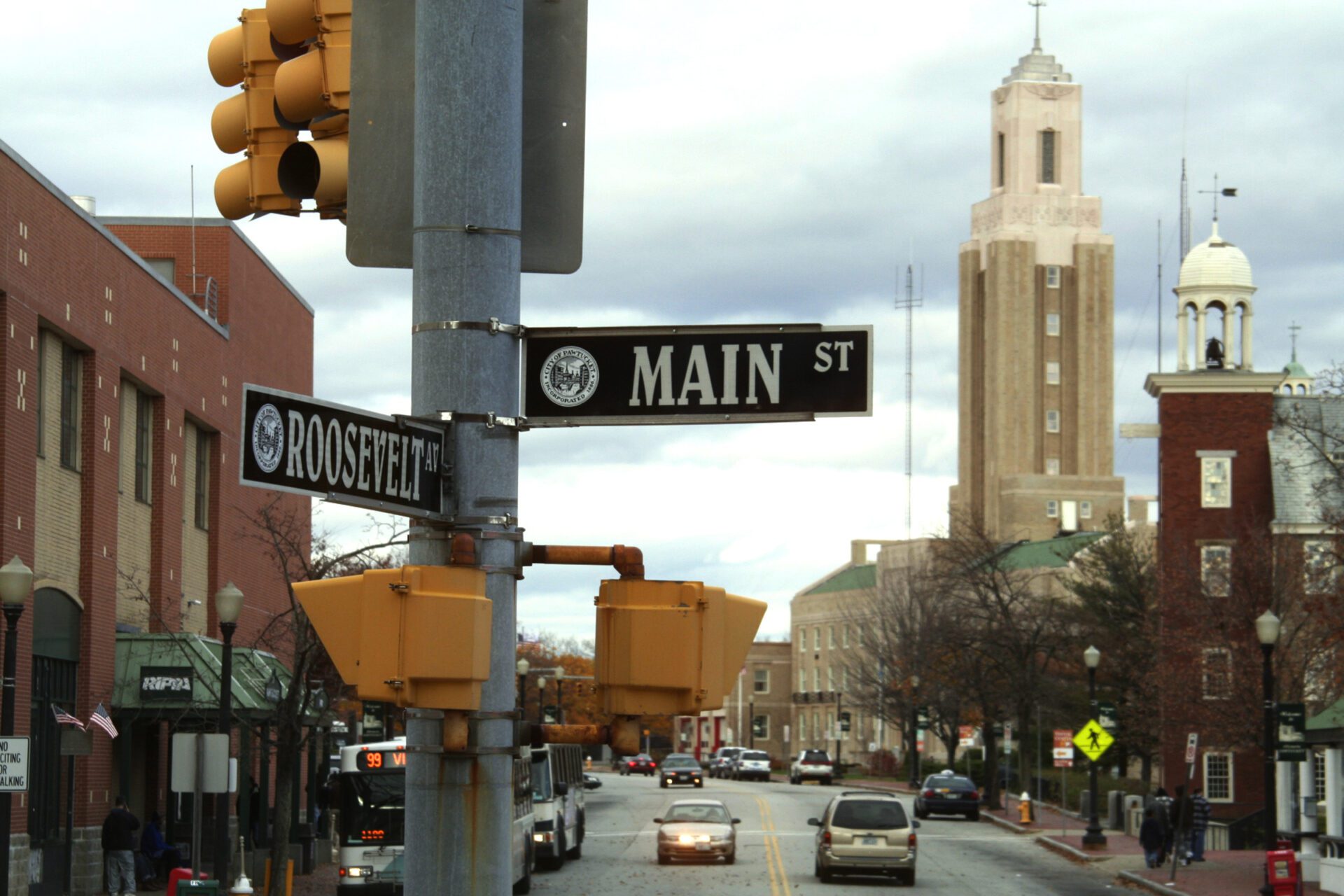 Pawtucket opens its heart – and its Police HQ lobby, 24/7 – one of 4 Warming Centers

The City of Pawtucket announced that starting today several sites will be available as warming centers to help cope with the cold weather Rhode Island is experiencing. 3 have daytime hours. 1 has 24/7, 7 days a week offering – the local Police headquarters’ lobby.

These local buildings will be open to the public during the times listed below:

Non-emergency telephone numbers for police (727-9100) and fire (725-1424) are available for people affected by the cold to call if they may need to arrange for transportation.

Seniors with heat-related concerns may also contact the staff at the Leon Mathieu Senior Center at 401-728-7582.

Will Pawtucket’s step to open its Police headquarters provide a model for other Rhode Island police departments, as more are experiencing homelessness or have heating emergencies?

Other Pawtucket plans in the works

Pawtucket building stands at the ready

We followed up with Paula McFarland, Executive Director of the Pawtucket Housing Authority when we learned an idea from last year, the location of Pallet Shelters inside a large warehouse-type building had been nixxed by the Fire Department, but the building had been purchased to move forward – leaving Pawtucket with holding on to an empty building at 1139 Main Street, close to the border with Providence, and on a bus line and within walking distance of many restaurants and stores.

McFarland’s email to us: “Thank you for following up regarding an update on the 1139 Main Street building. The Pawtucket Housing Authority has continued working alongside the City of Pawtucket as we try to provide adequate options for the State to address our homeless population here in the city. As the weather continues to drop, this becomes more and more urgent.

Most recently, the 1139 Main Street shelter option was denied by the State, but we continue to believe it is the best option.

The City has also offered a potential privately-owned location to once again revisit the “tiny houses” model. We continue to have ongoing conversations with Secretary of Housing Josh Saal and his team and are awaiting their direction.

The PHA has become more involved over the past couple of years, but understands that this has been an ongoing issue since 2016. The PHA continues to support homeless families and individuals through federal funding to address permanent housing options in the City; however, funding is limited. We hope to continue to be an asset alongside the City in helping the State to address the homeless issue.”

Two floors of the empty Memorial Hospital of Rhode Island are being worked on, according to Eileen Hayes of Amos House, to turn into shelter for those in need this winter. A week ago, Hayes said they were waiting for physical work to be done, “the building to be sealed”, so they could open this shelter. Requests for an update yesterday have not yet been answered by Hayes.