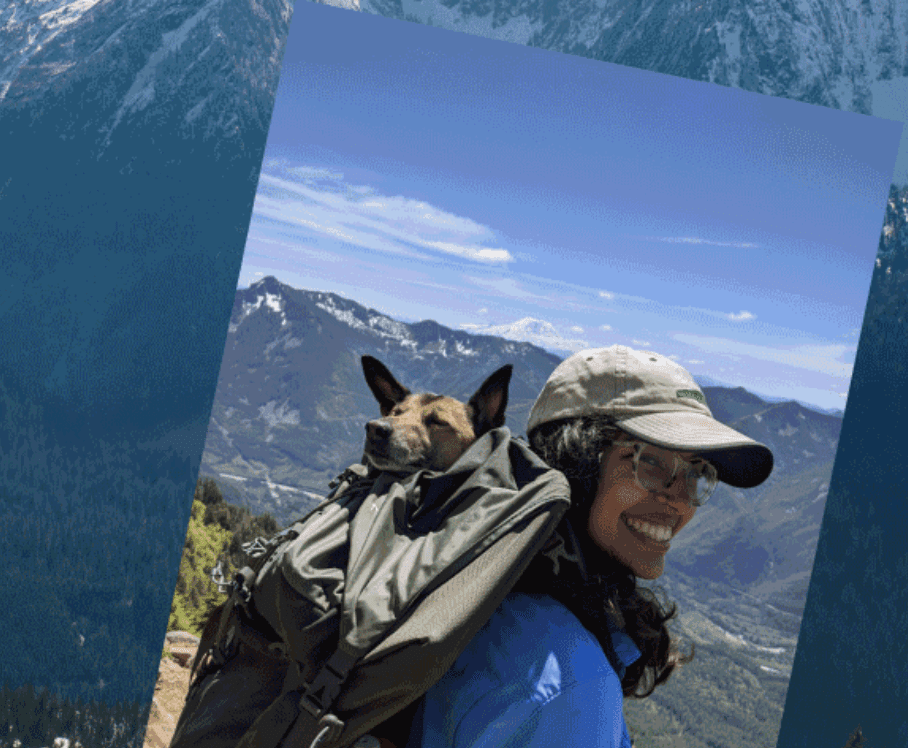 The Rhode Island Department of Environmental Management (DEM) along with specialty outdoor retailer REI Co-op are encouraging individuals and families to opt for a healthier way to spend Black Friday; one that reconnects them with nature by spending time outdoors. Rhode Island’s natural and public assets, including 8,200 acres of parkland, 400 miles of hiking and biking trails, 25 parks and nature preserves, and eight saltwater beaches offer healthy, stress-free alternatives to crowded Black Friday shopping. From hiking, biking, fishing, and more, there are many ways to enjoy time outdoors.

Since 2015, REI has closed its stores and encouraged its employees to #OptOutside on one of the nation’s busiest shopping days. This year REI announced its commitment to closing their doors on Black Friday for good. DEM invites everyone who “opts outside” on November 25 to take a picture at a state park or management area and hashtag your photo using the hashtag #OptOutside and tag @RIStateParks on Instagram or Facebook. For more information about the #OptOutside movement, ideas for self-guided hikes, and to learn about events hosted by RI Land Trust and other outdoor groups in Rhode Island, visit www.dem.ri.gov/optoutside.

With hunting seasons in full swing, DEM reminds the public that all users of wildlife management areas and undeveloped state parks are required to wear at least 200 square inches of solid, fluorescent orange, such as a hat. Covering or clothing consisting of 500 square inches of blaze orange – a hat and vest – is required during the upcoming shotgun deer season in December. Learn more about this important safety requirement at http://www.dem.ri.gov/orange.

Everyone who enjoys parks, beaches, and public outdoor spaces has a responsibility to keep them clean. Consistent with this ethic, DEM continues to promote a carry-in/carry-out trash policy that has been in effect since 1992. DEM’s carry-in/carry-out policy encourages visitors to take personal responsibility, take their trash with them, and leave no trace behind. Along with the National Park Service and most state park systems across the country, DEM believes this is a best practice that promotes conservation, fosters a sense of stewardship, and leads to better visitor experiences.