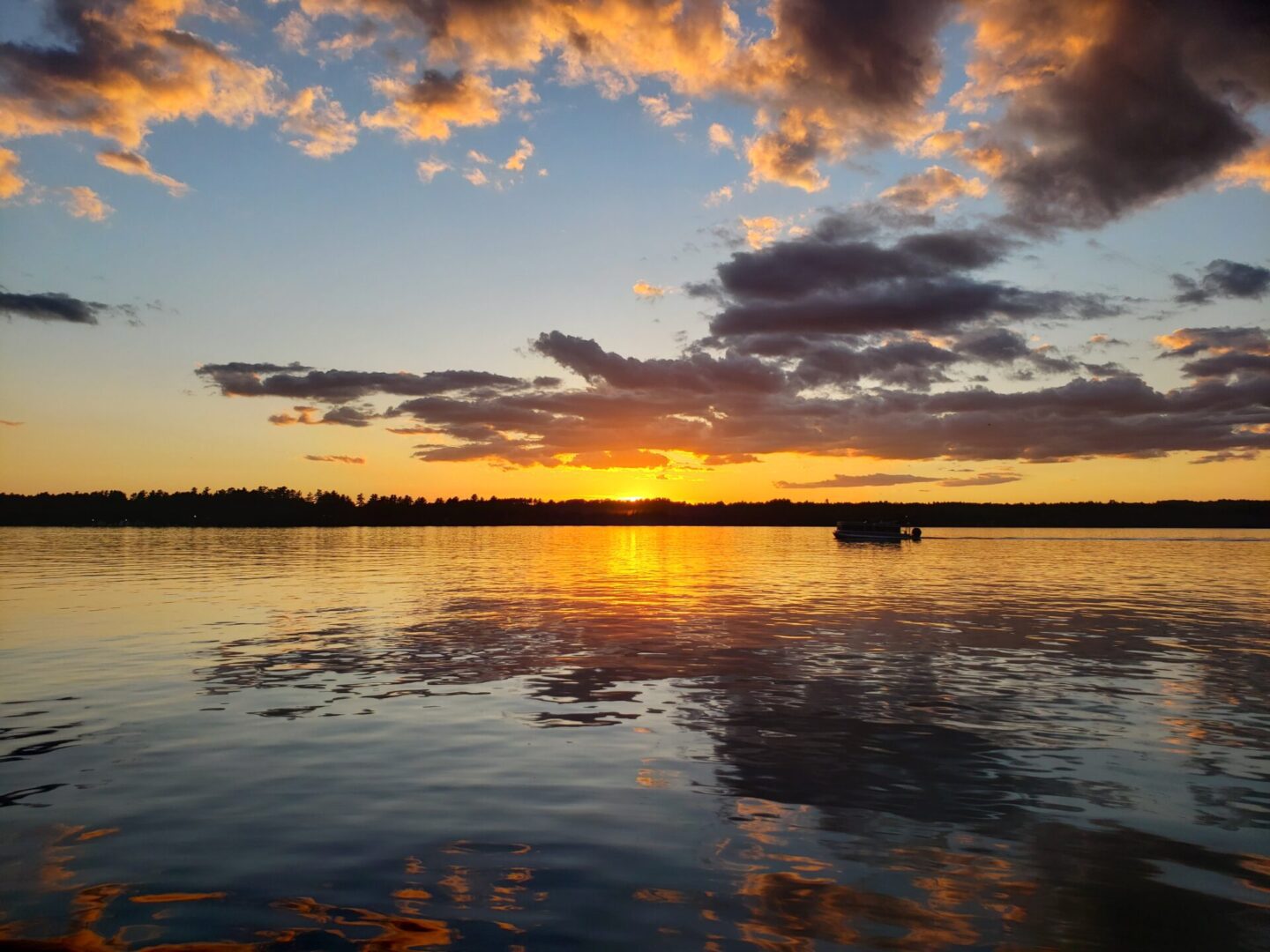 Just like the setting sun, the days of Second Amendment violations are now going to be history.  On Thursday, June 23, the United States Supreme Court spoke with authority. Much to the dismay of the “moms groups”, SCOTUS put the carrying of firearms in public issue to rest.

Locally, three gun restriction laws were passed by the Rhode Island legislature. Knowing that the SCOTUS decision was coming within days, it’s too bad the legislative leadership didn’t listen to US Constitutional “originalists” (or this writer) and wait for what they would do before taking action. The handwriting is on the wall for new unconstitutional regulations. More on that later.

Justice Thomas made it perfectly clear what “bearing arms” in the Constitution means. Justice Thomas also described in detail how the arguments by New York City of past bans had no bearing on the current “now ex” ban.  New York justified the anti CCW law as it was always in existence. Until now people did not challenge the law. Times are changing and one can expect many unjustified and unconstitutional laws to be challenged. One Rhode Island law that can be expected to fall is the 7-day waiting period.  In the history and text discussed and current standard at SCOTUS there was never a waiting period for any constitutional right. There won’t be in the near future, as well. The under-21 gun bans will also be challenged, and legal experts involved with that expect that this will also be found to be in violation of the Constitution.

Rhode Island’s new legislation on long guns in public probably will also go out the window as well, as “law abiding citizens have the right to bear arms in public”.  If the plaintiffs are smart, they will sue for maximum monetary damages.  They may consider suing the legislators themselves just like Wisconsin residents are doing currently for 1st amendment legislative violations. One cannot say the legislators were not advised to hold off until the NYC decision. The leadership received plenty of communication from this writer as well as others. They failed to listen or chose not to listen.

The local bills don’t go into effect immediately, so now, with the SCOTUS decisions, enactment will have to be considered, and is already being legally challenged. Some may choose to continue to violate the 2nd amendment. Others, such as one we spoke to on Tuesday stated he will respect and abide by the SCOTUS decision. 2nd Amendment supporters hope others in positions of authority follow his lead.

Cities and towns in Rhode Island can expect to see a surge of applications. Hopefully, we as gun owners do not endure the COVID “understaffed” situation. Will the AG’s office abide by the SCOTUS decision?  Let’s hope so as it could be a losing battle, just like the Tazer court battle.  Hopefully most Rhode Island legislators will mirror the Constitutional Carry that resides in Maine. Even us non-residents enjoy that inalienable right in Maine.

Next on the SCOTUS docket will likely be the High Capacity issue. “In common use” was referenced in the NYC decision on a few occasions so that is a phrase being applied to AR-15 use and ownership. It is an issue that troubles many at SCOTUS and I do not think it will take more than the next session to have the case docketed, as currently there are cases waiting for a writ of certiorari for the States of California, Maryland and New Jersey with a fourth case on its way. I would like to point out my association President who knows how passionate I am about the 2nd Amendment issues was kind of enough to send me the announcement when he saw that 15-minutes went by and I was quiet. Going forward don’t wait for someone else to do it… roll up your sleeves and get involved. We will all benefit by your involvement.

The Ladies are the largest demographic getting involved in the shooting sports.  Hats off to them for “standing their ground”. Everyone will appreciate their involvement. Just to show my point of view on women’s involvement: you can see some manufacturers are producing some excellent concealed carry handbags. The two photos are of Cabella’s selection in Scarborough, Maine priced half of what one would pay for a Brahmin handbag. Jada is picking one out to go with her fur coat. She is a great girl… doesn’t even ask me to hold her pocketbook while she shops (!).

Editor’s Note:  A bi-partisan bill was passed by the US Congress, with 14 Republicans support, and has gone to the President for his expected signature. It provides significant reform measures including $750 million for states to incentivize red flag, mental health programs, and drug and veterans’ courts to be established, closing the boyfriend loophole, providing more significant background checks for those 18 to 21, including juvenile records being recorded in a database, increased licensing of firearm dealers and banning straw purchasing.