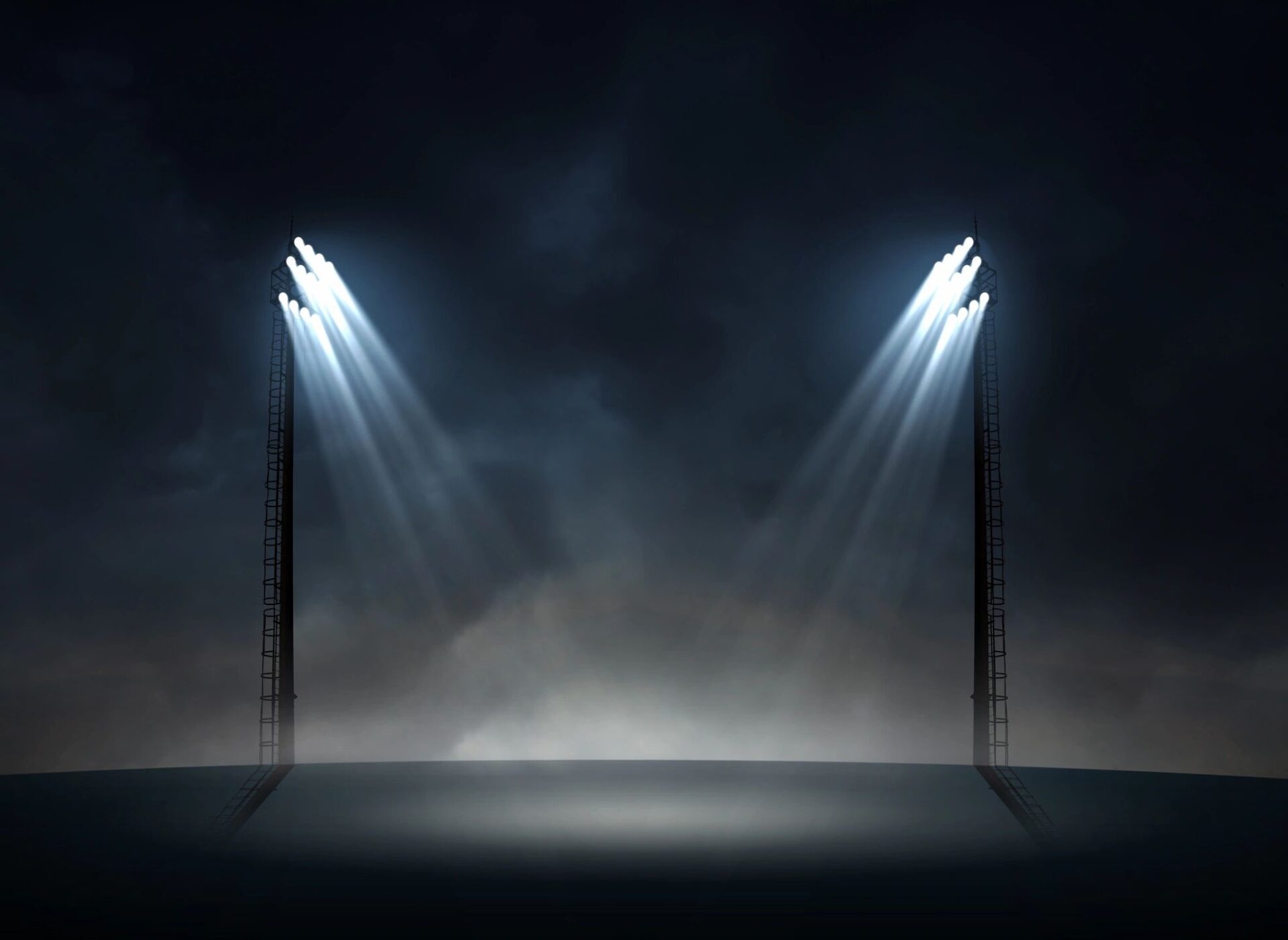 On Whoopi and Joe – Michael Morse

I had just finished watching the Mel Gibson movie Braveheart when I sat down to write an article for Uniform Stories that was due in the morning. The first thing that occurred to me as I stared at the blank screen was how Mel’s character, William Wallace, managed to get an outnumbered group of Scots to die for him. Pretty impressive. Then I remembered the forward from my first book, Rescuing Providence. William Shakespeare’s words, “we few, we happy few, we band of brothers . . .”

I forgot to mention that every one of us willingly enters the heat of battle if there is even a 1% chance of saving another. In retrospect, I probably should have started with that. But I didn’t. And I paid the price.

Feedback was instant, and fierce. I became the firefighter’s coward #1. It lasted for a few weeks. Emails, text messages, comments on social media by the hundreds poured in. Death threats were not uncommon as the canceling intensified. A letter from the widow of a firefighter who died in the line of duty was particularly soul crushing. The harder I tried to dig out, the worse things got.

I try to keep this, my own experience, in mind when the cancel crowd closes in on their target of the day. Joe Rogan and Whoopi Goldberg are currently in the line of fire. Neither deserves it, the voracity, but such is the way of the world. Joe and Whoopi create content with their words without the luxury of editing. Millions of people disseminate those words, take them out of context and create monsters. It takes an enormous amount of courage and considerably thick skin to speak unscripted. Criticism is often warranted, but seldom to the degree with which we dish it out.

Joe and Whoopi will be fine, their contributions to the daily dissemination of information deemed far too valuable to simply discard. People like Sharon Osborn, Rosanne Barr, Megyn Kelly, and a growing number of others both famous, and like me, obscure, get hurt, and hurt badly.

Imagine if our means of entertainment, news and opinion were to be edited, safe and without error. After years of such gaslighting the pressure inside of us would build until it exploded in ways other than some snarky commentary. Enduring endless streams of words designed not to offend. More oppressive and harmful than anything Whoopi or Joe could imagine saying. Human beings need a good dose of the truth and other people’s interpretation of it to thrive.

Maybe Joe Rogan could be a guest on The View. And Whoopi could have a conversation on the Joe Rogan Experience. Neither deserves the derision they are currently being forced to handle. An open, honest, and unrestrained conversation between these far different but very much alike people would be beneficial for them, and anybody that took the time to listen.