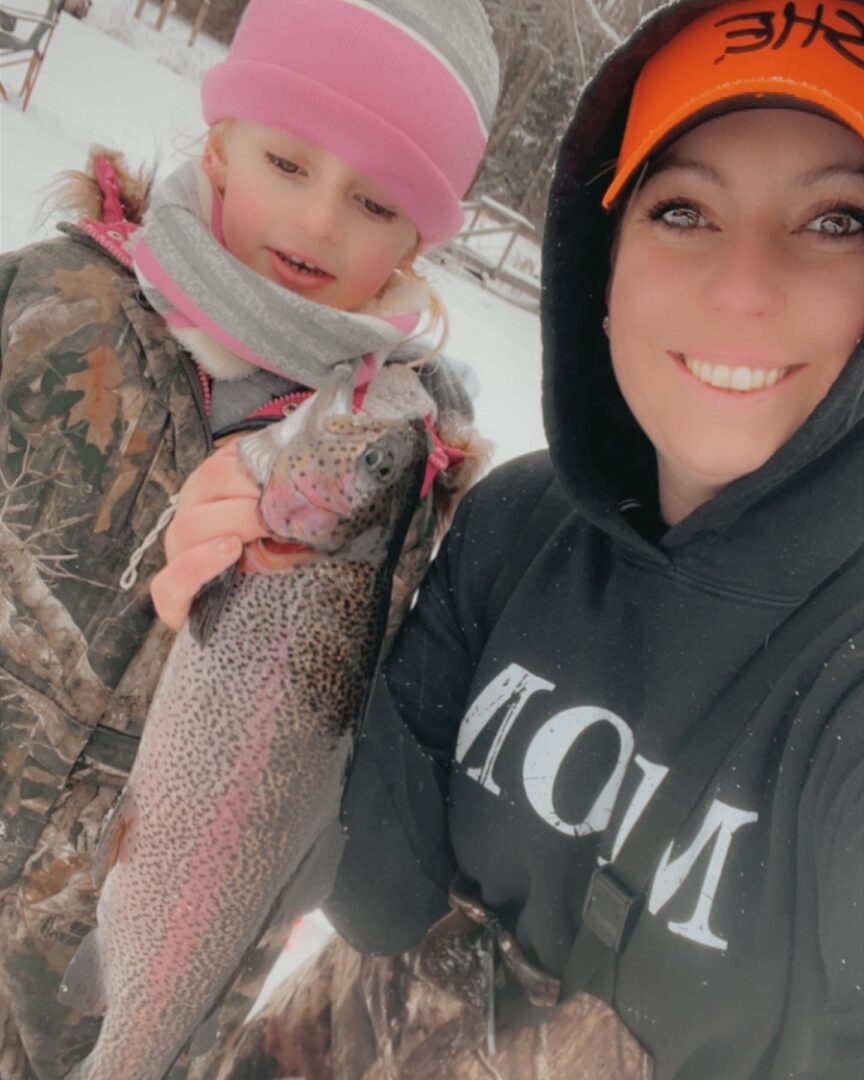 The legislative session is heating up and any of you planning to testify on any sporting laws, gun laws, animal laws, or anything else should be forewarned about the elitist attitude that descended in at least the last 2 years, maybe longer. I testified Tuesday night and heard this attitude directed right at me. The Vice Chair of the Senate Judiciary informed me that “you do not speak to the committee”. Really? Who the hell was I just giving testimony to? Santa Claus? I started reminding Rhode Island politicians and other government officials that they work for us! Regardless of your feelings about him, even Donald Trump had the courage to admit he worked for the citizenship of the United States. I did not get a chance to address the chair’s statement as he immediately disconnected the phone call. What a surprise. To all of you – their attitude must go. On Tuesday morning I spoke with a high ranking RI official, and he stated that: “they have to listen, but they are still going to do whatever they want”.  Well, we are not minions. Our tax monies pay their salaries. Therefore, they work for us. If they don’t want to apply what we suggest, or they want to act like Kings and Queens then they need to find another line of work. If we allow this to go unchecked, we could end up like Trudeau’s Canada. Speak your mind when you testify and don’t let the politicians intimidate nor brow beat you. Your sporting and constitutional rights depend on it.

Now for the good stuff.  A cold snap allowed some folks to get out ice fishing last weekend. As you can see in the header photo people caught some nice trout.  These folks have the technique as they catch fish whether using a tip up or jigging a spoon. The light snow on Sunday added to quite the winter’s scene. It is unfortunate the season ends on February 28th just 10 days away.  This has been one of the better ice fishing seasons.

A number of large turkey flocks are showing up.  This writer has been watching two for about a month now.  A turkey permit is under consideration, saying that I haven’t hunted turkey in 22 years. The Camo jumpsuit needs to be replaced as it’s a large and since hitting the home gym for 2.5 years now an X-large is needed. The problem will be locating my turkey calls. Those are lost in a moving box that is still yet to be unpacked from 5 years ago. Might be more prudent and cheaper just to go and buy new ones. We will see. Maybe Matt Light has a call I can borrow.