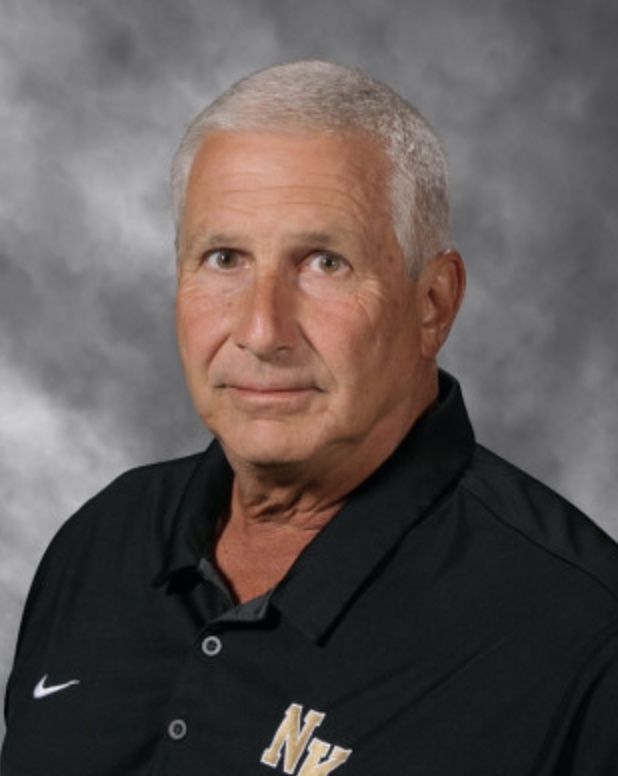 This past weekend the high school sports community lost one of its shining stars, Dick Fossa, who died unexpectedly on Saturday June 13th. Dick was the North Kingstown’s athletic director since 2017 coming from Narragansett after serving as their Athletic Director and Head Football coach for 14 years.

The Skippers of North Kingstown have always had a rich history when it came to sports. Playing in the lower divisions for most of their recent history, North Kingstown competed and won some championships along the way. But in recent years the Skippers have become a state powerhouse in every division that they were placed including division 1. NK has always had a hold on being one of the best boys’ basketball teams for the last 15 years and the football teams have had their fair share in the spotlight as well. However, since the arrival of Athletic Director Dick Fossa, the North Kingstown sports program took off in a big way!

Before taking over the sports program in 2017 as the school Athletic Director, Fossa was widely known and respected throughout the Rhode Island high school sports scene. He served as the Narragansett High School’s Athletic Director and Head Football coach and a former minor league baseball umpire. At Narragansett, the sports program grew where playing for championships became what seemed like an annual event. As a coach in Narragansett for 15 years, Fossa’s teams won two Division IV Super Bowl championships, the first in 1999, and again in 2003. Fossa also coached the Mariner Baseball team. When he left to take over the helm at North Kingstown, at the time of his exit, the Narragansett school sports program was and still is considered one of the best in Rhode Island.

When Fossa arrived at North Kingstown, he hit the ground running and started to make the N.K. sports program one of the most dominating public sports program in the modern high school sports era. “Dick was usually the first to arrive at all sporting events and the last to leave,” said friend and Skippers head basketball coach Aaron Thomas. “He was a genuine guy; he had a very good rapport with all the N.K. athletes and coaches.” Under his short stint as Athletic Director the Skippers racked up championships in every division and every sport they played in. “His impact was felt immediately, and his strongest trait was he pumped school spirit, often getting the students to buy in on fun events.”  Thomas, whose team won the 2019 Divisional and State Division 1 basketball championship and made it back to the divisional final in 2020 before Covid-19 derailed their run. The North Kingstown high school athletic program was so successful over the last few years under Fossa, he was named the 2019-20 Rhode Island Interscholastic League’s Athletic Director of the Year. North Kingstown High School was named 2019-2020 School of the Year by the RIIAAA.

Outgoing RIIL Executive Director Tom Mezzanotte said, “words cannot express the sorrow that we all feel as we mourn the loss of Dick Fossa. He was a friend, and a colleague who was committed to student athletes in both the high school and middle school levels,” – and the Superintendent of North Kingstown schools, Phil Auger said about Fossa, “He was about living according to the ideals of good sportsmanship and especially enjoyed the sharing of school spirit. He will be missed,” (quotes, The Patch). North Kingstown is the three time winner of the RIIL Battle of the Fans contest.

Dick was the son of G. Richard Fossa, the former Mayor of North Providence and Jean (Porrazzo) Fossa; he leaves is wife Teri (Holmes) Fossa and was father to Cameron Fossa and Casondra Fossa of Narragansett and Corey Fossa and his wife Lindsey and grandfather to their two children Camden and Collins. He also leaves his sister Lorna Fossa-Moretti and her husband Robert and uncle and godfather to their children Briana and Brandon.