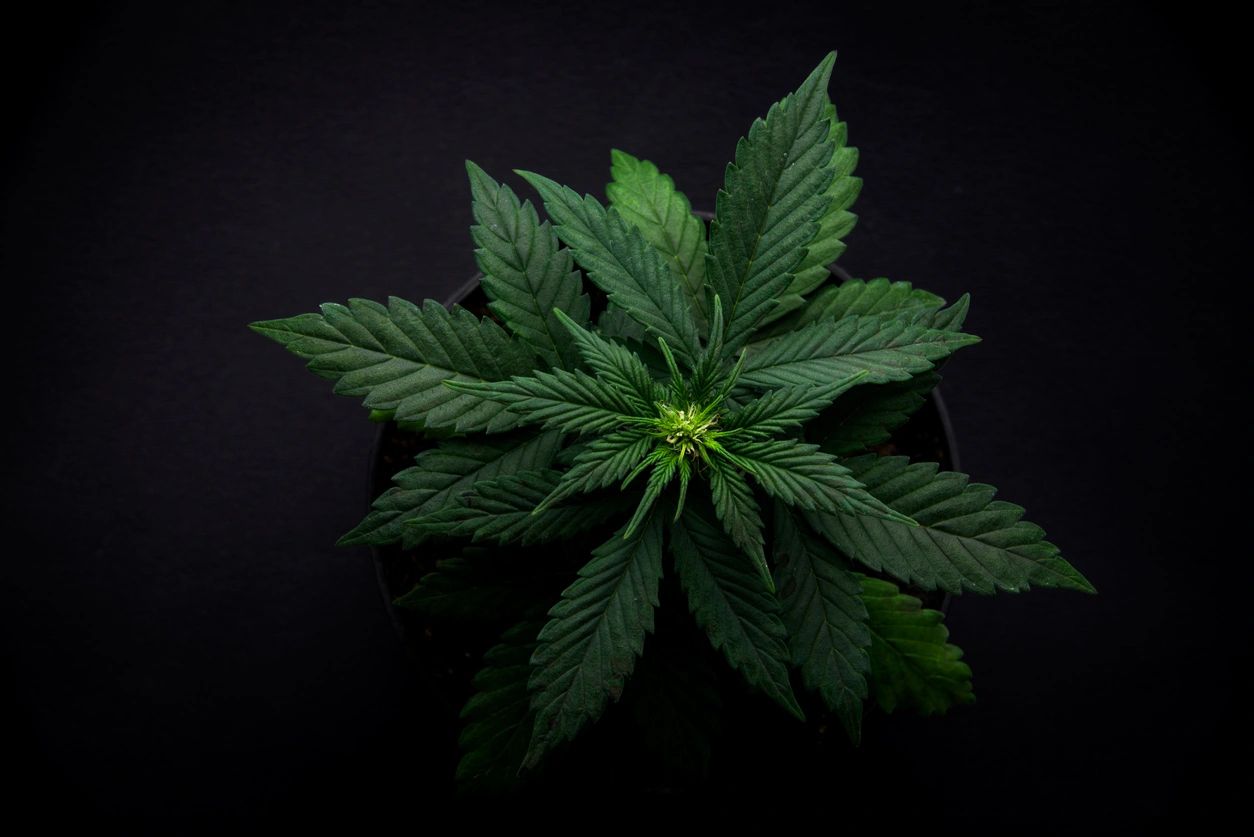 NO Marijuana in Providence parks, playgrounds, rec centers when use is legal

Providence City Councilors tonight introduced an ordinance to ban the sale and use of marijuana in all city parks after state law recently made recreational cannabis legal. “Providence is a smoke-free city. Children, their families, and anyone immunocompromised should not have to breathe in smoke while enjoying our beautiful parks. This is a public health concern,” said Council President John Igliozzi (Ward 7), who sponsored the amendment, which would expand on current city law.

Presently, an ordinance exists prohibiting tobacco products in city parks, playgrounds, and recreational centers. A violation of the law would be punishable by a civil fine of $50. The legislation was referred to the committee on ordinances.

Here is the amendment: