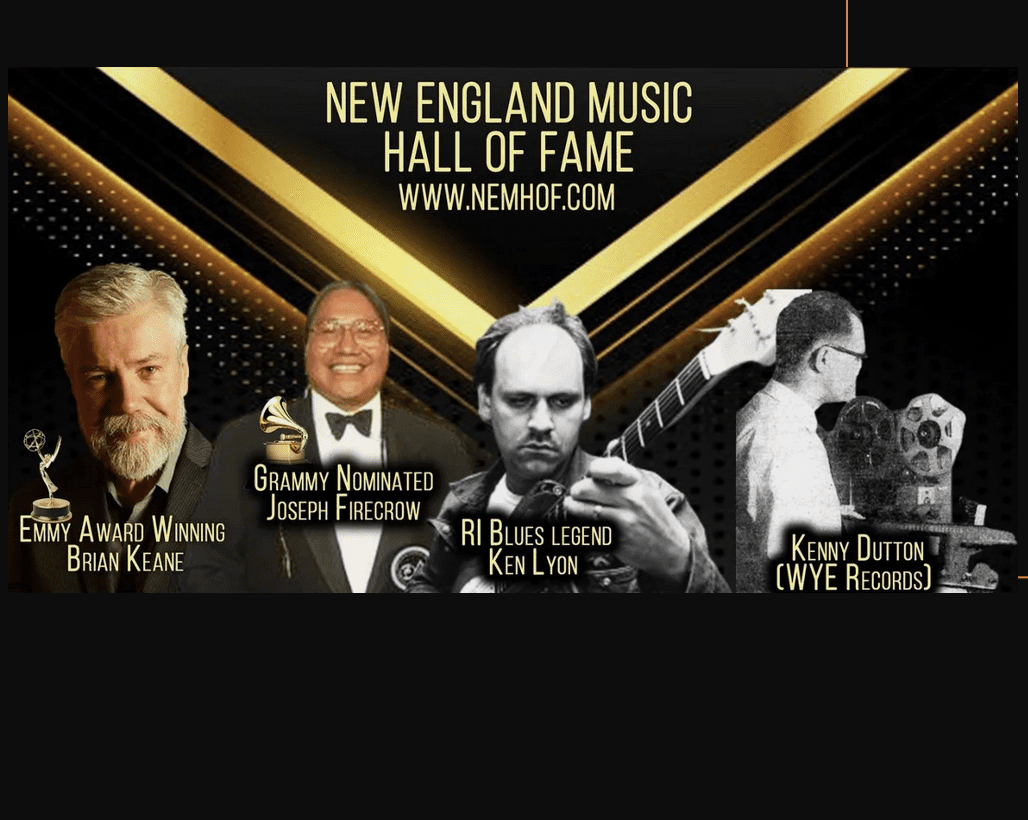 The New England Music Hall of Fame www.nemhof.com  was co-founded by international award winning filmmaker and Westerly native Christopher Annino along with Angel Orsini, and  Kadrolsha Ona Carole in 2019 . Its mission is to “Preserve, Promote, Educate and Unite, the integrity of New England’s music and the people who represent it.” Annino attributes most of his knowledge and passion for music singing at an early age with the Chorus of Westerly.

On November 27, 2021, at St. Mark’s Episcopal Church at 15 Pearl Street in Mystic, Connecticut will be hosting the event “The United Gathering”. The objective for the event is to unite people harmoniously through music, in conjunction with having a food drive to help benefit the Groton food locker. The event will begin at 7pm.

The event will be hosted by endorsed drummer Kathy Steahle, Angel Orsini, and NPC Champion Nikki Moccia. There will be special guest appearances by hall of fame drummer Bobby Torello and Fitness Model / World class trainer Joy Nash. Joy is originally from Westerly however her great great grandfather Jonathan Nash was the first ever lighthouse keeper for the Watch Hill Lighthouse (1808 – 1834).