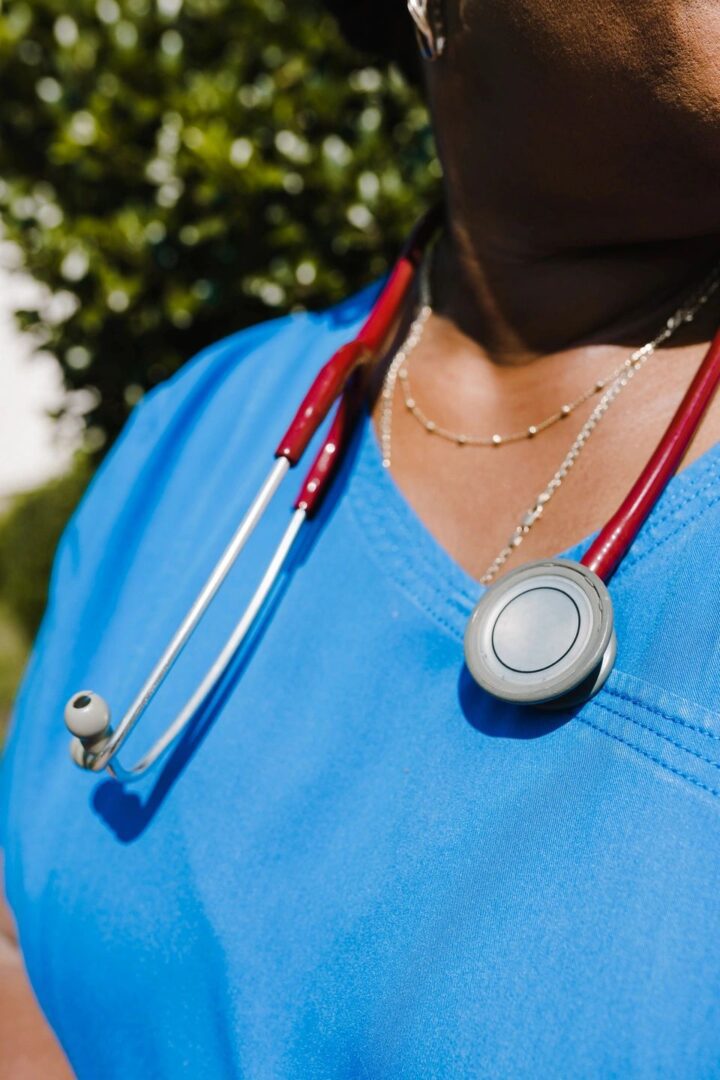 “Senate President Dominick J. Ruggerio came, giving his blessings, too. “It is critical that we undertake a review of reimbursement rates so that we have a thorough understanding of the data and we can make informed decisions,” said the top Senate lawmaker. “These bills will help bridge the gap and bring reimbursement rates where they need to be,” he said.

DiPalma and Casimiro’s bills do not specify dollar amounts for adequate hourly wages but would hammer out the “periodic rate review and setting process.”

The first bill (2022-S 2311 / 2022-H 7180) establishes a process which would require the Executive Office of Health and Human Services (EOHHS), assisted by a 24 member advisory committee, to provide review and recommendations for rate setting and ongoing review of social service programs licensed by state departments, agencies and Medicaid.

The second one (2022-S 2200 / 2022-H 7489) establishes a process which would require Executive Office of Health and Human Services (EOHHS), assisted by a 24 member advisory committee, to provide review and recommendations for rate setting and ongoing review of medical and clinical service programs licensed by state departments, agencies and Medicaid.

At press time, legislation has been referred to the Senate and House Finance committees for review.

“Years of stagnation in our state’s Medicaid reimbursement rates have negatively affected hundreds of thousands of Rhode Islanders who rely on a wide range of services,” claims DiPalma, (D-District 12, Middletown, Little Compton, Newport and Tiverton), a long-time advocate at the Rhode Island General Assembly for human services providers and disabled Rhode Islanders.

DiPalma says a comprehensive rather than a piece meal approach is now needed to address this reimbursement issue. Stressing that the two bills would fix the continuing reimbursement issue. “For our providers, the people they serve, and the future of our state, it is imperative we act now,” he warns.

Rhode Island’s healthcare system is suffering a crisis of care that’s only worsened due to the pandemic, charges Casimiro (D-Dist. 31, North Kingston and Exeter), noting that the state’s human health agencies are understaffed and under-supported and it is hurting the state’s most vulnerable residents.

“Our reimbursement rates have remained too-low and unchanged for many years and the residents of our state cannot access the crucial services they need if there is no one there to provide the care,” said Casimiro, urging Rhode Island lawmakers to stop the exodus of human services workers for their jobs.  Proper oversight of the rate setting process and appropriate reimbursement rate increases will ensure a high-level of care provided, sorely needed now, she says.

Long-time aging advocate and former Representative, Maureen Maigret, translated the rate payment issue into a “dollar and cents” example. Maigret, a policy consultant who previously chaired the Long-Term Care Coordinating Council’s Aging in Community Subcommittee, noted that the Bureau of Labor Statistics show in 2020 in Rhode Island the average wage for a home health aide was less than $15 per hour and nursing assistants slightly $16. “These low wages do not come close to meeting one’s basic needs, forcing workers to work more than one job or, as more are doing, just abandoning this type of work altogether for better pay, she added, stressing that this was before these workers faced 7% inflation and gas prices reaching over $5 per gallon,” she said.

“High workforce turnover rates are especially troubling for patients receiving homecare, who value building a long-term relationship with someone coming into their home frequently, says Bernie Beaudreau, Executive Director, the Senior Agenda Coalition of Rhode Island, “Seniors cannot age with independence and dignity if homecare workers are not treated with respect in wages and working condition,” he says.

This legislation is a step in the right direction and provides the state an opportunity to move toward the realignment of reimbursement rates that accurately reflect the actual cost of the delivery of behavioral health treatment and services,” says Susan Storti, President and CEO of The Substance Use and Mental Health Leadership Council of Rhode Island.

“These bills ask our state a clear, direct question: do we, or do we not, support inclusive lives in our communities? We must reply with an equally clear answer: ‘Yes, we do’ and pass S-2311 and H-7180, says Tina Spears, Executive Director, Community Provider Network of Rhode Island, noting that for CPNRI and its members it is all about inclusion of children and adults with disabilities and behavioral health conditions in our society.

With all 38 Senators co-sponsoring both his Senate bills, DiPalma is pleased with the positive reception his legislation has received in the upper chamber. “We cannot delay any longer. The time to act is now,” he says, stressing that it’s important for lawmakers to get these bills over the “goal-line. “There are hundreds of thousands of Rhode Islanders counting on us to get this done,” he adds.

DiPalma says that a Senate hearing is being planned  to consider S 2311 and S 2200 on Thursday, April 28 at the Rise of the Senate in the Senate Lounge. All are encouraged to attend the hearing and voice their support.

Aging Issues is sponsored by: Home Care Assistance of RI