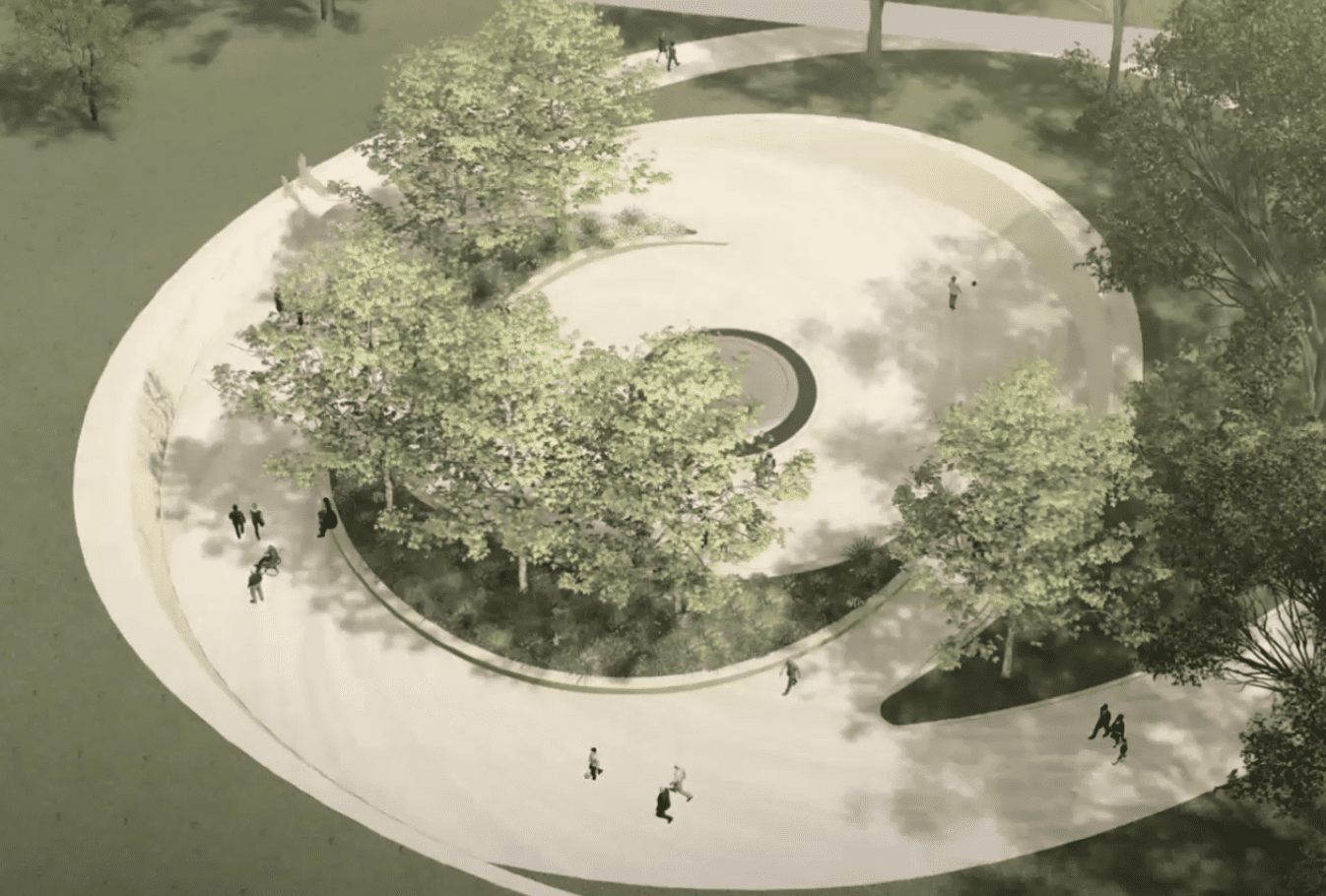 The National Desert Storm and Desert Shield Memorial will break ground on the National Mall in Washington D.C. tomorrow, July 14th. The goal is to dedicate the completed Memorial in 2024.

Construction of the Memorial is led by the National Desert Storm War Memorial Association, a 501(c)3 organization in Washington, D.C. The association is led by a Board of Directors comprised of veterans who served during Operation Desert Storm.

In March of this year, Cianci wrote about the establishment of the memorial – see below. We look forward to John’s story from the Memorial, on Friday.