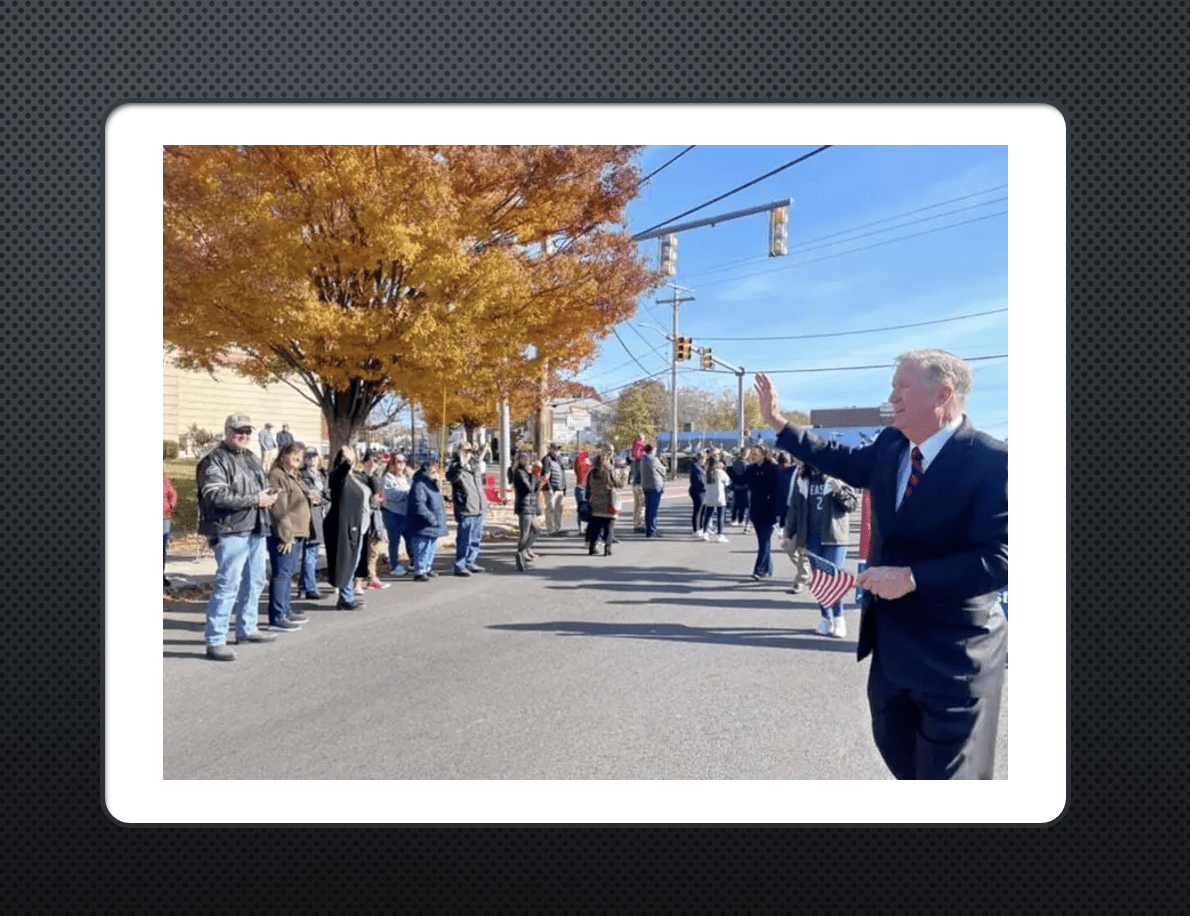 Cranston Mayor Ken Hopkins told RINewsToday, “the party does not yet have a candidate for Governor, so rumors are flying about potential candidates”.

This came in response to several media reports, first reported by Kathy Gregg of the Providence Journal that the mayor had “[formed] an exploratory committee [to] possibly run for Governor”.

Hopkins did note that a committee has been formed “to look at all options for the future”, but he reiterated, “I love my job as Mayor of Cranston”.

Hopkins, 68, is a retired educator, athletic director and coach, having worked in the Cranston schools for over 25 years, and as a baseball coach at CCRI. Hopkins was first elected to the City Council in 2016 and ran for Mayor in his second term. He won the mayoral election with 54.3 percent of votes cast in 2020.

If Hopkins were to run for Governor in 2022, and lose, he would continue to serve as Mayor of Cranston – until his term ends in 2024. This is similar to Cranston Mayor Allan Fung who ran twice, losing both times. He served as Mayor from 2009 to 2021. He was the Republican nominee for Governor of Rhode Island in the 2014 election and 2018 election.

Hipkins has been a popular mayor in Cranston, with a highlight of his term in office coming as he exhibited a tough stance against ATVs in the city at a time when they were running rampant in the city of Providence. He said he would “fight to keep crime from creeping across Cranston borders”. His relationship with Mayor Elorza is said to be not on the best of terms, with several issues becoming inflammatory between the two – a clear difference in styles.

Hopkins also brought back a Veterans Day parade that had been an institution in the city, but not put together for 30 years. Also notable has been a focus on refurbishing neighborhoods such as Rolfe Square, Pawtuxet area of Broad Street, and plans for Knightsville, around the gazebo area. Facing a City Council with a tight Republican-Democrat composition, there have been occasional confrontations on issues.

One possible Republican candidate for Governor said he will be in the race: David Darlington. Blake Filippi, long thought to be a possible candidate, has said recently that he will not run.

Tuesday night a statement was received at 7pm from Steven Paiva, identified as “Volunteer, Friends of Kenneth J. Hopkins”:

Hopkins has been a popular mayor in Cranston, with a key highlight of his term in office coming as he exhibited a tough stance against ATVs in the city at a time when they were running rampant in the city of Providence. His relationship with Mayor Elorza is said to be not on the best of terms, with several issues becoming inflammatory between the two – a clear difference in styles.

Cranston Mayor Kenneth J. Hopkins (R) today issued a statement on a press report that he was looking at a potential run for Governor of Rhode Island.

He said that he has asked a small group of campaign advisors to look at what a 2022 race for Governor would look like and whether he could assemble a winning campaign in the months leading up to November.

At the outset Hopkins said, “I love being Mayor of Cranston, and I am very content serving the people of Cranston as chief executive of Rhode Island’s second largest city. In recent months and during the holidays, a number of people approached me about running for Governor,” he said. “I thought Minority Leader Blake Filippi would have been an outstanding candidate. But in early December he announced he was not going to run.”

“In my first year as Mayor we have achieved a great deal in terms of financial success, improving our business corridors, promoting a pro-education agenda and supporting law enforcement to keep our neighborhoods and residents safe. I have asked my team to look at the possibility of assembling a winning coalition in the state, the impact of a divided Democratic field and the ability to finance a successful effort. I must consider that along with my enthusiasm and commitment to the City of Cranston,” said Hopkins.

Hopkins noted, “I am not convinced you need to be running for higher office for four years or more to succeed. Frankly voters are turned off by career politicians.”

“However, the needs and business of our state require qualified people to come forward in public service. I am going to take a very short time to decide if I can make a positive contribution at the state level,” said Hopkins.

The mayor emphasized, “One thing I am certain is that the Republican Party in our state needs to be a respectable alternative for the voters and field qualified candidates to give Rhode Island voters a clear choice on Election Day.”

Hopkins concluded, “If in the end I decide not to run for Governor, I will continue to be more than happy leading Cranston for the next three years of my term.