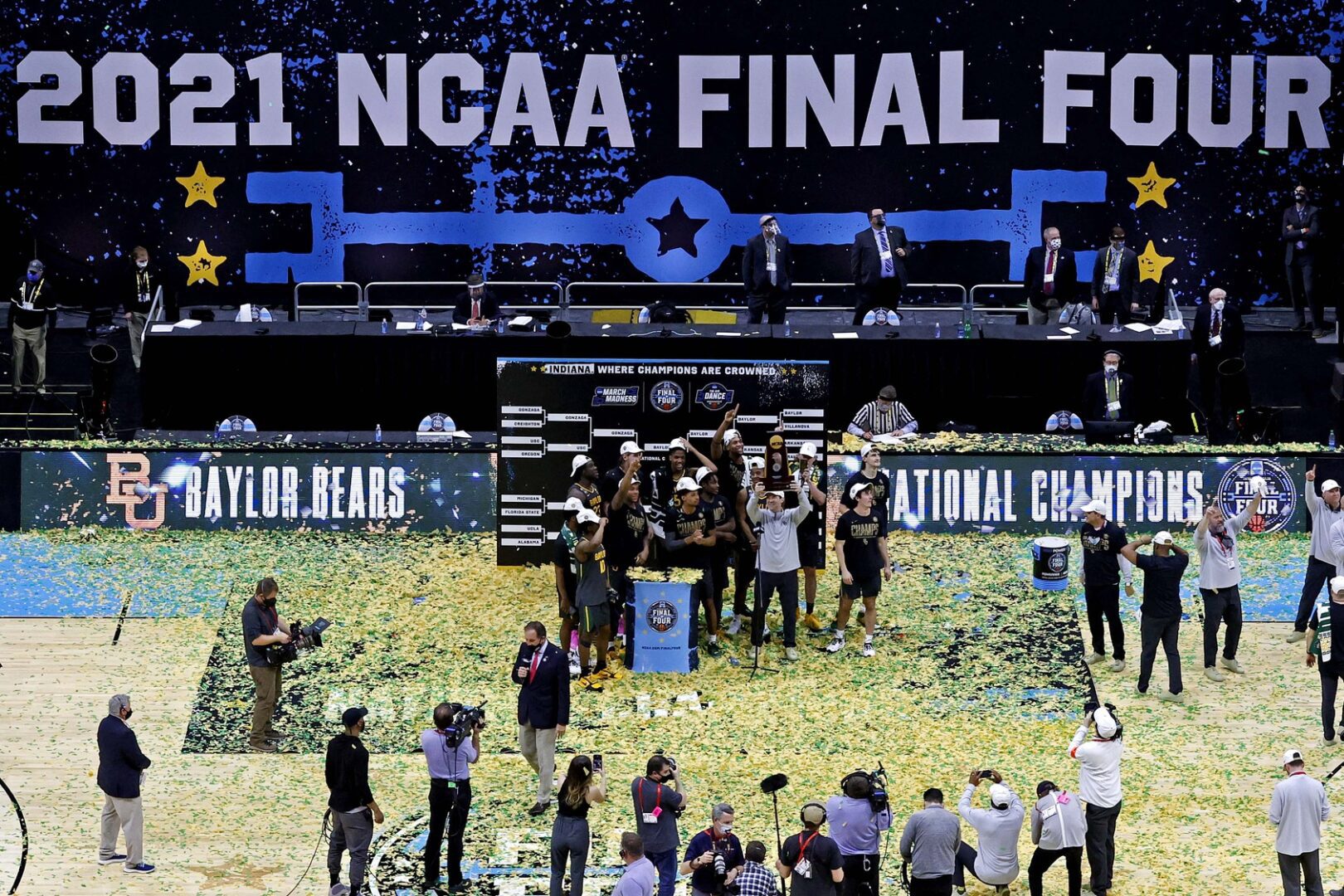 It all began in Mid-March when the selection committee announced the teams that would compete for the Men’s and Women’s National Collegiate Basketball Championship. Sixty-four women’s teams and 70 men’s teams took to the hardwood to see who would survive the trek to the end and claim the crown. In the Men’s tournament, no team was safe. Over twenty upsets were recorded going into the final four round. In the Women’s tournament, there were fewer upsets, but the games proved to be thrilling and exciting as well, and one thing was for sure nothing was a sure thing.

The Ladies took the floor first, #1 seed from the Hemisfair region South Carolina took on the #1 seed team of the Alamo region Stanford and then the #1 seed team of the River walk region UCONN squared off against the #3 seeded Arizona. Stanford edged out South Carolina in a thrilling 66-65 win getting to the National Championship, while Arizona routed the favored UCONN Huskies notching another upset in the March Madness of unpredictable games – setting up a Stanford vs Arizona championship final.

Stanford and Arizona set the tone with a nip and tuck battle as neither team backed down. Matching shot for shot, big play with big play the nail biter went down to the last second where the Cardinals held off the Wildcats to win the National Championship 54-53 as the last shot effort by Arizona bounced off the rim at the buzzer. The Women’s bracket had a lot less upsets than the Men’s, but the games put on display for the entire Nation that Women’s basketball was as exciting two watch and that the power in Women’s basketball is shifting and becoming unpredictable.

The Men’s side of the ledger proved that what you thought you knew about Men’s college basketball do not count on it as ESPN’s Chris Berman always said, “and that’s why they play the game!” Going into the final four round, over 20 upsets had occurred. #1 seed Baylor representing the Southern region beat #16 Hartford 79-55, #9 Wisconsin 76-63, #5 Villanova 62-51 and #3 Arkansas 81-72. Baylor dispatched the #2 seeded team out of the Midwest region Houston 78-59 to get to the finals.

The heavily favored #1 seed Gonzaga team which held onto the Nation’s number 1 rank most of the season, was entering the finals undefeated record 30-0 and was attempting a something that only two other teams ever achieved, winning the National Championship with no losses. Beating #16 Norfolk 98-55, #8 Oklahoma 87-71, #5 Creighton 83-65, #6 USC 85-66 fairly easy, in their final four game, it took Gonzaga an overtime period to shake off a tough #11 seed UCLA 93-90 in overtime. UCLA had to go to the qualifying round by winning in overtime just to get into the tournament and upsetting #6 BYU 73-62 and #1 Michigan 51-49 before bowing out of the tournament. The two #1 seeded teams were poised to have a battle for the ages, however the Baylor Bears had other ideas as the lead pretty much from wire to wire and crush the hopes and dreams of the Bulldogs going perfect and winning the title by derailing Gonzaga 86-70.

In the Men’s bracket, this year had seen upset after upset while the dreams of many laid as wrecks along the side of the road but in the end two number 1 seeded teams battled it out for the trophy. However, many side stories emerged, that nothing is a sure thing, that the traditional balance of power in college basketball maybe shifting and there were teams worth watching in the future. Duke, North Carolina and Kentucky maybe down (for now) and teams maybe on the rise and UCLA maybe back to being a college basketball powerhouse again but yet this season may only be a pandemic illusion and when all clear alarm is sounded, things may go back to where they were, but let’s hope not in college basketball, because what we witnessed this past season and the champions that were crowned, there was a lot of fun to watch it play out right before our eyes! Until then, roll the credits and cue the music because for the Baylor Bears and the Stanford Cardinals this was their “one shining moment”!