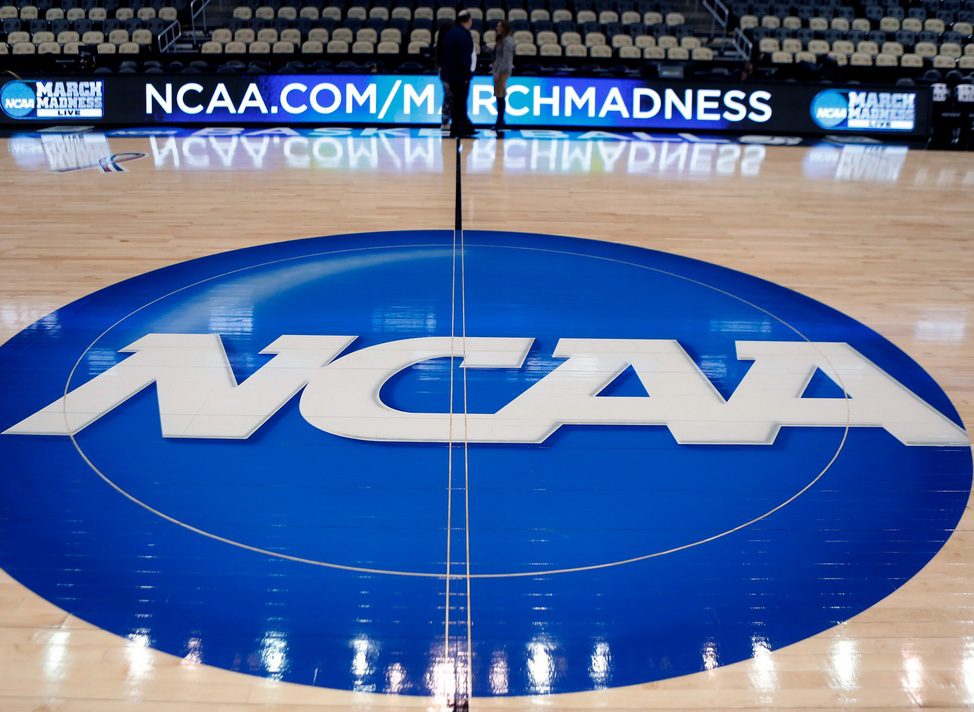 March Madness? After taken a year off due to the Pandemic there has been nothing but upset after upset in the men’s tournament begs the question – when exactly did your bracket bust?

Perhaps it was the season of the pandemic or the wackiness of the past year when everything that we knew was turned suddenly upside down or as simply stated by Metallica, “We’re off to never-neverland! No one has recalled when the NCAA Men’s basketball tournament witnessed so many upset victories in a single weekend. For those teams that have made it to the “Big Dance” as it has been a birthright, have suddenly found themselves on the outside looking in, and for the fans who follow college basketball it has been amazingly wonderful and exciting to witness.

It all started on the first day of competition when in the lower East bracket #11 seed UCLA upset #6 BYU, 73-62, then # 14 Abilene Christian knocked off #3 Texas 53-52 in a nail biter, and as if that were not enough #7 UCONN fell to #10 Maryland 63-54. Only #2 Alabama advanced with a 68-55 win against #15 Iona. The upper part of the Eastern bracket went as expected with all the upper seeds advancing to the second round and to the round of sweet 16. UCLA and Alabama both the higher seed advanced to the sweet 16 round as well. After the first two rounds the East region had seen three upsets.

The South side of the bracket saw some stunners as well. #9 Wisconsin knocked out #8 University of North Carolina, 85-62. #13 North Texas stunned #4 Purdue, 78-69; but it was Oral Roberts University the #15 seed’s 75-72 overtime win over #2 Ohio State that sent the message through the college basketball world that this was not going to be your average tournament. In all of the other of the South’s round one bracket games, the upper seed all held serve. #1 Baylor, #5 Villanova, #6 Texas Tech, #3 Arkansas and #7 Florida all moved on to round two. This remained the case into round two as #1 Baylor, #5 Villanova, #3 Arkansas advanced to the Sweet 16 round, it was #15 Oral Roberts who again in a stunning upset beat #7 Florida, 81-78 to punch their ticket to the Sweet 16 as well. If you’re keeping track at home that is 7 upset wins by lower seed teams in the first two rounds in half the bracket so far, and there is more to come.

Bringing us to the Midwest bracket where #12 Oregon State pummeled #5 Tennessee, 70-56, #11 Syracuse routed #6 San Diego State University, 78-62 and #10 Rutgers nudged #7 Clemson, 60-56 as the five other games that were played all saw the favorite advance. The upset trend continued in the second round as Sister Jean once again became Loyola of Chicago’s favorite good luck charm watching her team knock out the #1 seeded Illinois from the #8 spot, 71-58 and punching their ticket to the Sweet 16. Not to be outdone, in the next game #12 Oregon State shocked #4 Oklahoma, 80-70 sending them to the Sweet 16 as well. #2 Houston held off the upset minded #10 seed Rutgers, 63-60 in a thriller, but the upsets were not done quite yet when old Big East rivals hooked up and #11 Syracuse out lasted #3 West Virginia, 75-72, making it the 13 upsets in the tournament so far and there was one bracket left to go.

The fact of the matter that there have always been upsets along the road to the final four but having 17 upsets in the first two rounds has been unheard of, leaving many to point to the Pandemic as a major factor for all the upsets that have happened to this point. Call it Pandemic pandemonium, the bottom line is that all these improbable teams that have advanced and have remained in the tournament have given the 2021 March Madness basketball tournament something they have not had in a longtime – a mystery. Rather than having the usual teams rise to the top for their “one shining moment” to this point the tournament has given 17 teams theirs. Assuring that the rest of the tournament will be anyone’s guess to who will still be standing at the end because for many their brackets were busted in the first round and blown sky high after round two now all we can do is sit back and enjoy the show! Let’s go, Oral Roberts!

(we will review the women’s bracket next)