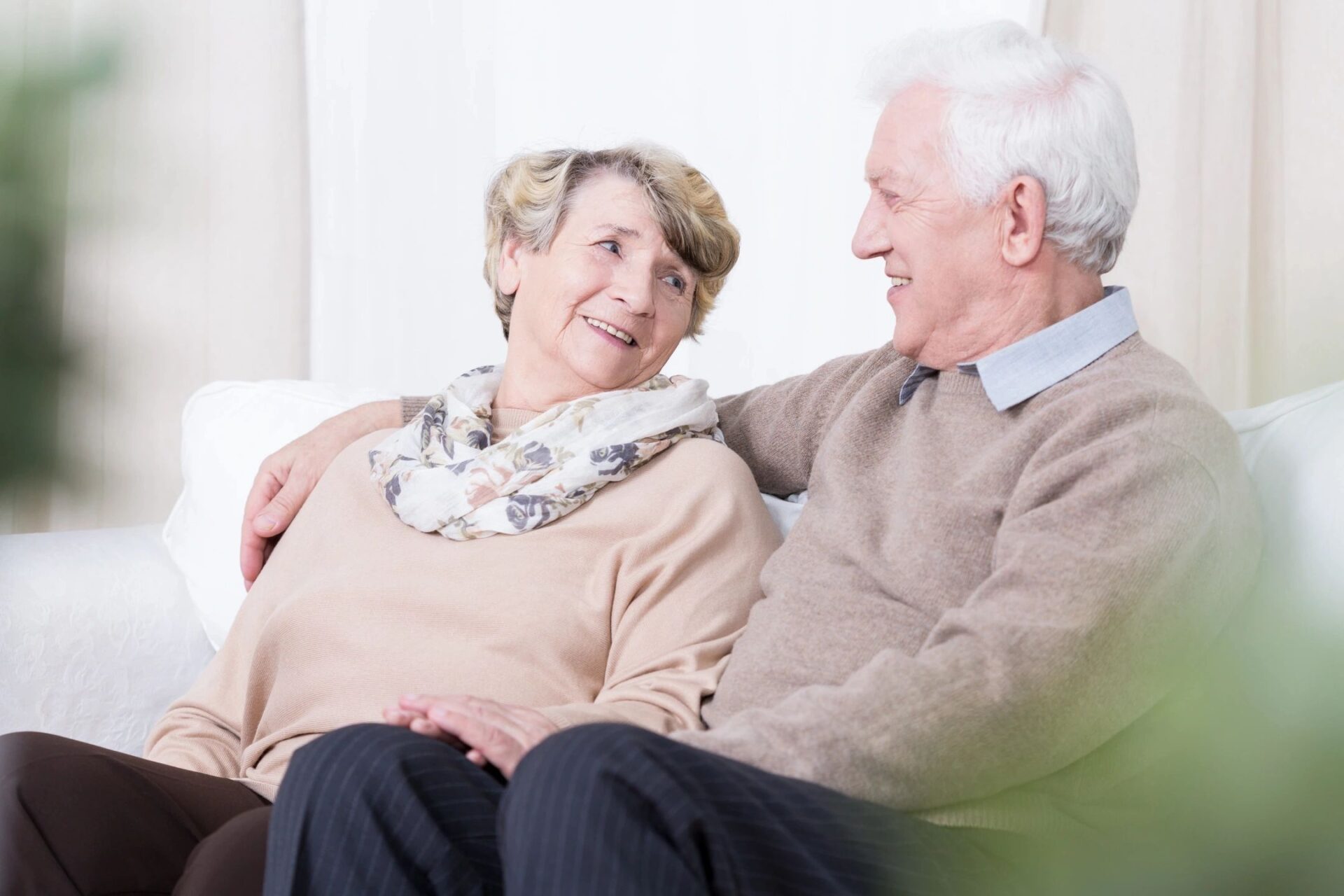 “Living Apart Together” couples need to discuss caregiving, health issues with family, each other – Herb Weiss

With divorce rates soaring since the 1990s, and aging baby boomers 50 and older having doubled in number, this trend, along with longer life expectancy and those becoming widowed, has resulted in many older adults forming new partnerships later in life. Researchers call this new phenomenon, “Living Apart Together’ (LAT),” as an historically new form of family that allows an intimate relationship without sharing a residence. And it is gaining popularity as an alternative form of commitment.

According to Couple Therapies, Inc., a 2016 national survey by legal scholar Cynthia Grant Bowman, as many as 9% of older American couples have Living Apart Together (LAT) relationships.

A year after the death of my oldest sister, Mickey, in 2008, my brother-in-law, Justin, an endodontist who had become a widower, found love and began to date Ruth, also widowed. Over 10 and a half years (from their late 60s to late 70s), the couple shared companionship by LAT, traveled to interesting locations for his medical conferences, even traveling overseas to France and Italy. Both enjoyed dining out, attending theater, and enjoying music. “Our relationship was wonderful for this stage in our lives,” recalls Ruth. “At our age in life, and both having grown children, it was just easier to maintain our own homes and our separate lives, but we did many things together,” she said.

Like Justin and Ruth, millions of older persons are discovering the benefits of LAT. It allows couples to enjoy autonomy in their own living space and to maintain pre-existing relationships with their friends and children. LAT couples are able to be in a loving, long-term, intimate relationship where they have emotional support without having to cohabitate or be married. Often, and especially for those who have been widowed, there is a desire to show respect to their loved one but not engaging in a formalization of the relationship through the legal and religious act of marriage.

LAT is being studied by researchers at the University of Missouri (UM) who say that while the trend is well understood in Europe, it is lesser known in the United States. This means that with increased longevity, it becomes challenging as to how LAT partners can engage in family caregiving or decision-making, and how it could affect family needs.

“What has long been understood about late-in-life relationships is largely based on long-term marriage,” said Jacquelyn Benson, an expert of older adult relationships from the University of Missouri (UM), in a Feb. 9, 2017, statement discussing their LAT partnered research. “There are now more divorced and widowed adults who are interested in forging new intimate relationships outside the confines of marriage. Recent research demonstrates that there are other ways of establishing long-lasting, high-quality relationships without committing to marriage or living together. However, U.S. society has yet to recognize LAT as a legitimate choice. If more people—young and old, married or not—saw LAT as an option, it might save them from a lot of future heartache,” she says.

In this UM study, “Older adults developing a preference for living apart together,” Benson and Marilyn Coleman, Curators Professor of Human Development and Family Science, interviewed adults who were at least 60 years old and in committed relationships but lived apart. The researchers found that couples were motivated by desires to stay independent, maintain their own homes, sustain existing family boundaries, and remain financially independent. Couples expressed challenges defining their relationships or choosing terms to properly convey the nature of their relationships to others, they say, many citing that traditional dating terms such as ‘boyfriend’ and ‘girlfriend’ to be awkward terms to use at their ages.

“While we are learning more about LAT relationships, further research is needed to determine how LAT relationships are related to issues such as health care and caregiving,” Benson said. “Discussions about end-of-life planning and caregiving can be sensitive to talk about; however, LAT couples should make it a priority to have these conversations both as a couple and with their families. Many of us wait until a crisis to address those issues, but in situations like LAT where there are no socially prescribed norms dictating behavior these conversations may be more important than ever,” she says.

Another UM research study, “Living apart together relationships in later life: Constructing an account of relational maintenance,” Benson found that if more people—young and old, married or not—saw ‘Living Apart Together’ as an option, it might save them from a lot of future heartache. However, caregiving needs might cause such couples to change living arrangements.

These couples choosing to “live apart” are tested when their partner requires caregiving. “While autonomy is paramount for these couples, participants in the study also emphasized the importance of having a flexible mindset about their relationships, especially when one partner needs additional care,” she says, noting that certain family issues that become important in your later years, like caregiving or medical decision-making, could be difficult to navigate for the LAT couples and their relatives.

“The societal standard for elder caregiving in the United States is to expect spouses and adult children to step in as primary caregivers; however, we do not know-how these expectations apply in LAT arrangements,” Benson said in a statement releasing the findings Jan. 8, 2018, study. “In our research we are learning that, while living apart seems to be almost universally viewed as a necessity for maintaining relationship satisfaction for these couples, paradoxically couples also are willing to make changes in living arrangements to provide caregiving support to one another,” she said. She found that for most of these couples, living apart and being independent was considered ideal.  Participants in the study recognized that keeping separate homes was the simplest strategy for safeguarding their autonomy, she said.

Benson cautioned against making any conclusions about actual caregiving behaviors. “Most of the individuals we interviewed had not been tested by the realities of caregiving [yet] within their current LAT partnerships. It will be important to follow LAT partners over time to see if their willingness transforms into action and understand the mechanisms that explain these care provision decisions,” she said. Benson called for further research to better understand repartnering in later life.