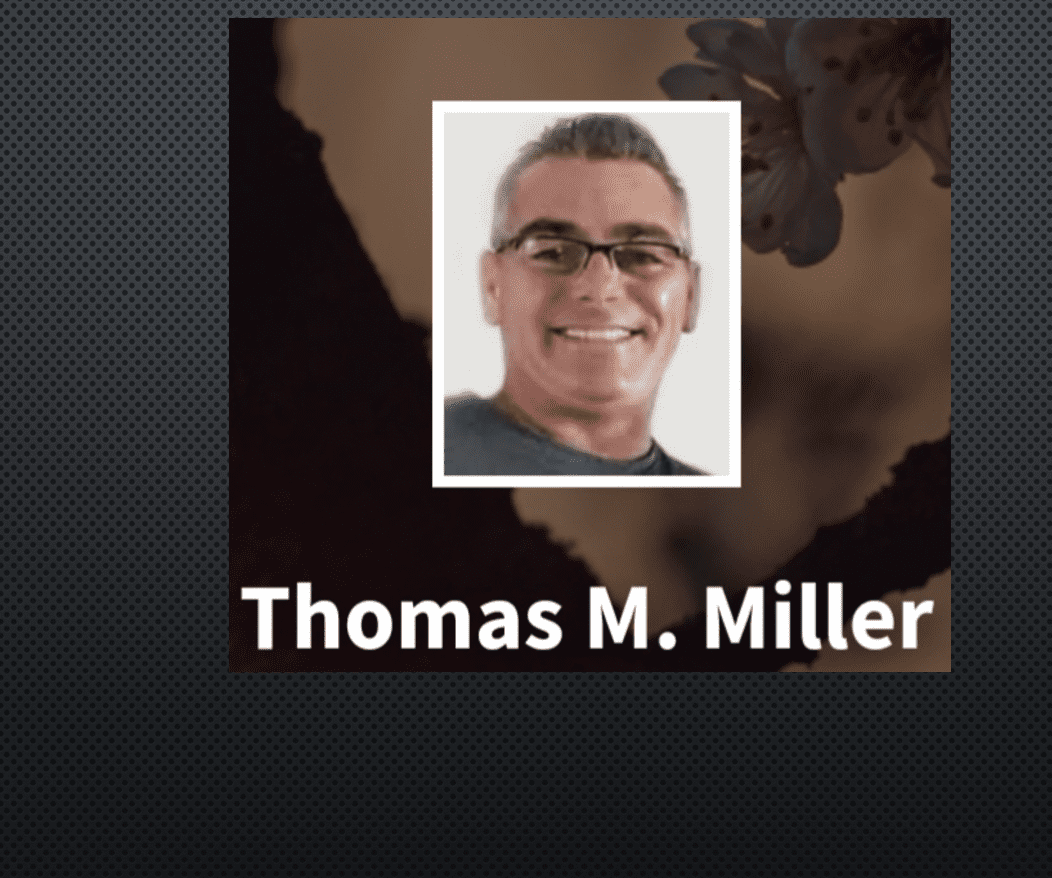 Immediately the stress that was threatening to overwhelm me subsided. There was no mistaking the gravelly voice coming over the air.

“Clearing Rhode Island ER, you got something?”

I had seen Rescue 4 while en route to the shooting. There was no possible way he was able to clear.

“Respond with Rescue 1 on scene at 434 Broad Street with two shooting victims.”

Lieutenant Tom Miller was on hour thirty-one of a thirty-eight hour shift on Rescue 4, the equivalent of an eternity in hell. Yet somehow, he thrived. Never saw him down, never saw him lose patience, even with the most impossible people. I had a knack for communicating with the downtrodden. Tom made me look like a boy out of his element. He knew their lingo, felt their pain, never judged, never lectured. He took care of business, and by doing so took care of not only the people needing advanced life support, but all of us on scene as well.

Competence is essential on the streets of Providence, and Tom exuded it. He took charge. He handled volatile situations and people with ease.

And so he was. You couldn’t miss him, and if you couldn’t see him, you certainly heard him. Standing out in a four hundred person department isn’t easy, and Tom did so with ease and humility. He was a character, and I enjoyed his company, both on the streets and in the station. We were brothers, though neither of us acknowledged it. We didn’t have to. Some things you just know.

We thought we would live forever, and by some divine providence get away with burning the midnight oil, not sleeping, drinking gallons of coffee, and puffing away on our smokes. Tom’s presence on this earth was not quietly spent going along to get along. He lived hard, worked hard, and died far too young.

His is an unforgettable life for those who had the good fortune to live some of theirs beside him. I am one of those fortunate ones. And I miss him.

Thomas M. Miller, 53, passed away Wednesday, February 16, 2022, at home. Born in Providence, he was a son of James Hickey and the late Happy Hickey. Thomas was a Lieutenant on the rescue for the Providence Fire Department and was an Army veteran. Thomas was the beloved father of Amanda Miller, Angel Miller, and Adam Miller; grandfather of Sebastian Miller; brother of Aaron James. He was the brother of the late Carrie Ann Miller.

His funeral and burial will be private at the convenience of the family.