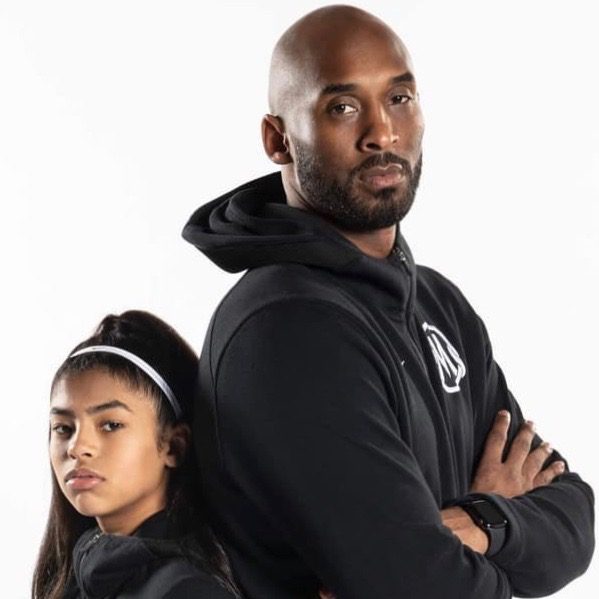 One of the greatest basketball players of all time, Kobe Bryant, 41, died in a helicopter crash in foggy conditions in Calabasas, California, at approximately 10am Sunday.

The helicopter was believed to be his private helicopter. He was on his way to his 13 year old daughter, Gianna’s, basketball game. Seven of the nine who died have been identified as of this time. Kobe and his daughter, Gianna. The pilot. John Altobelli – 56 year old baseball coach at Orange Coast College – his wife, Keri, and his daughter, Alyssa. Christina Mauser, a private elementary school girls basketball coach who was also the travel team’s assistant coach, and who was married to popular OC band, Tijuana Dogs’ singer Matt Mauser.

His wife was confirmed not to have been on board. They were the parents of four daughters, the youngest, having just been born in the summer of 2019. Gianna, was his 2nd oldest, and a proficient basketball player.

Within moments of the news coming across the various media outlets yesterday, internet news sites, including Twitter, crashed.

According to the AP, the weather was bad enough with thick fog that the “Los Angeles Police Department and the county sheriff’s department had grounded their own helicopters”.

Bryant was the youngest player ever drafted into the NBA, and played with the LA Lakers for over 20 years.

In 2018 he received an Oscar for Best Animated Short Film, “Dear Basketball”. He said, “As basketball players, we’re really supposed to shut up and dribble. But I’m glad we do a little bit more than that.” Those who knew him well said he did not look back at his life in basketball, but forward at his future telling stories.

The LA Times has opened its paywall for stories about Kobe. Last night’s Grammy Awards were full of testimonials, led most graciously by host Alicia Keys. The event was at the Staples Center, home court for the LA Lakers, and as Keys put it, “we’re in the house that Kobe built”. Mourning crowds had spontaneously gathered outside of the Center.