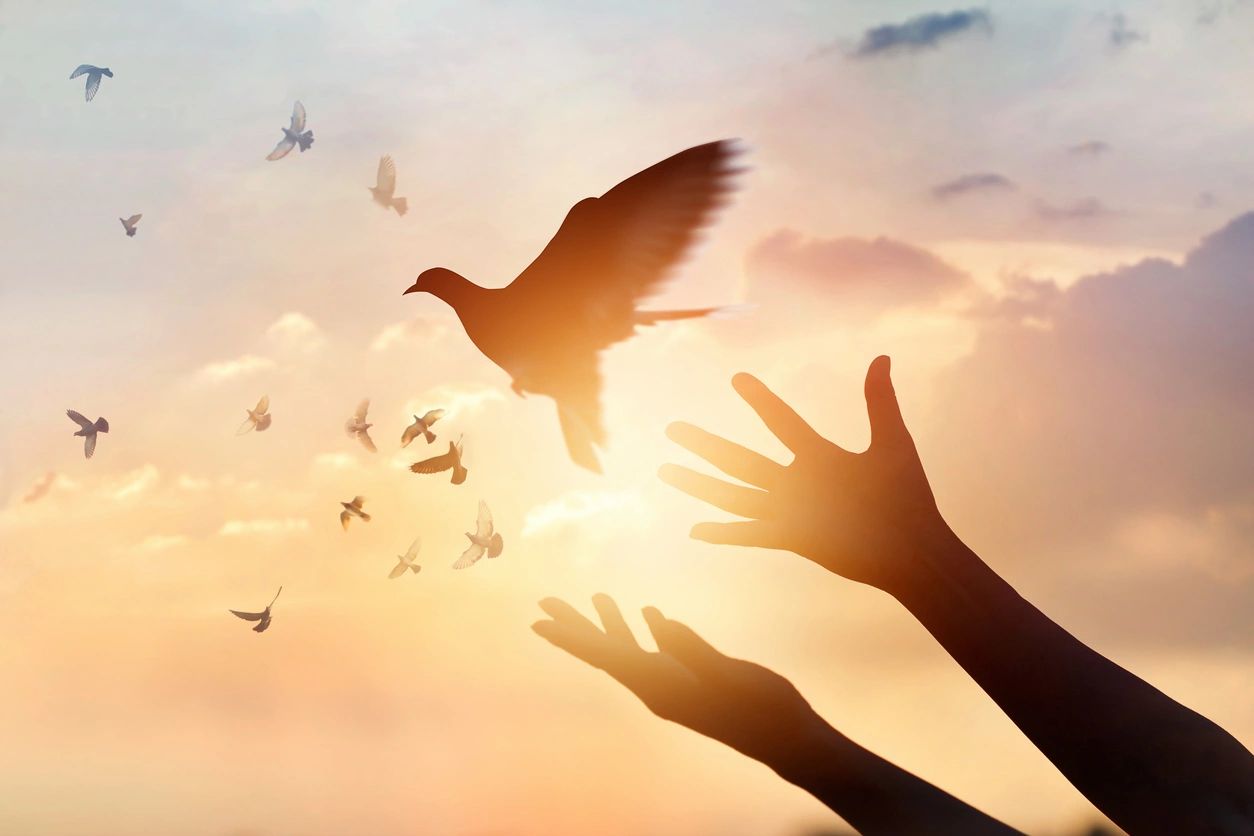 We reached for the last package of chicken thighs, neither of us aware of the other until our hands almost touched. We both pulled back, then made eye contact. I smiled but she didn’t know, half my face covered as it was. She may have smiled, may have frowned, I don’t know.

We had a little standoff then, right there in the meat aisle, an old white guy and a young black girl, one of us pretty, one not so much. We both reached again, and this time both of us laughed, her eyes even brighter than the fluorescent glow that surrounded us, my own holding not a small amount of sparkle, and I mustered every ounce of charm I could gather when I beat her to the package, then handed it over.

“I insist,” I said, and I’m absolutely certain the smile under her mask would have melted me, had I seen it.

If I could be granted just one wish today, I would wish for there to be no pandemic, no protests, no underlying tension between us, no caution, no fear of hidden sentiments or judgement, just strangers enjoying our time together, and enjoying those little moments of magic that only happen if we allow them to.