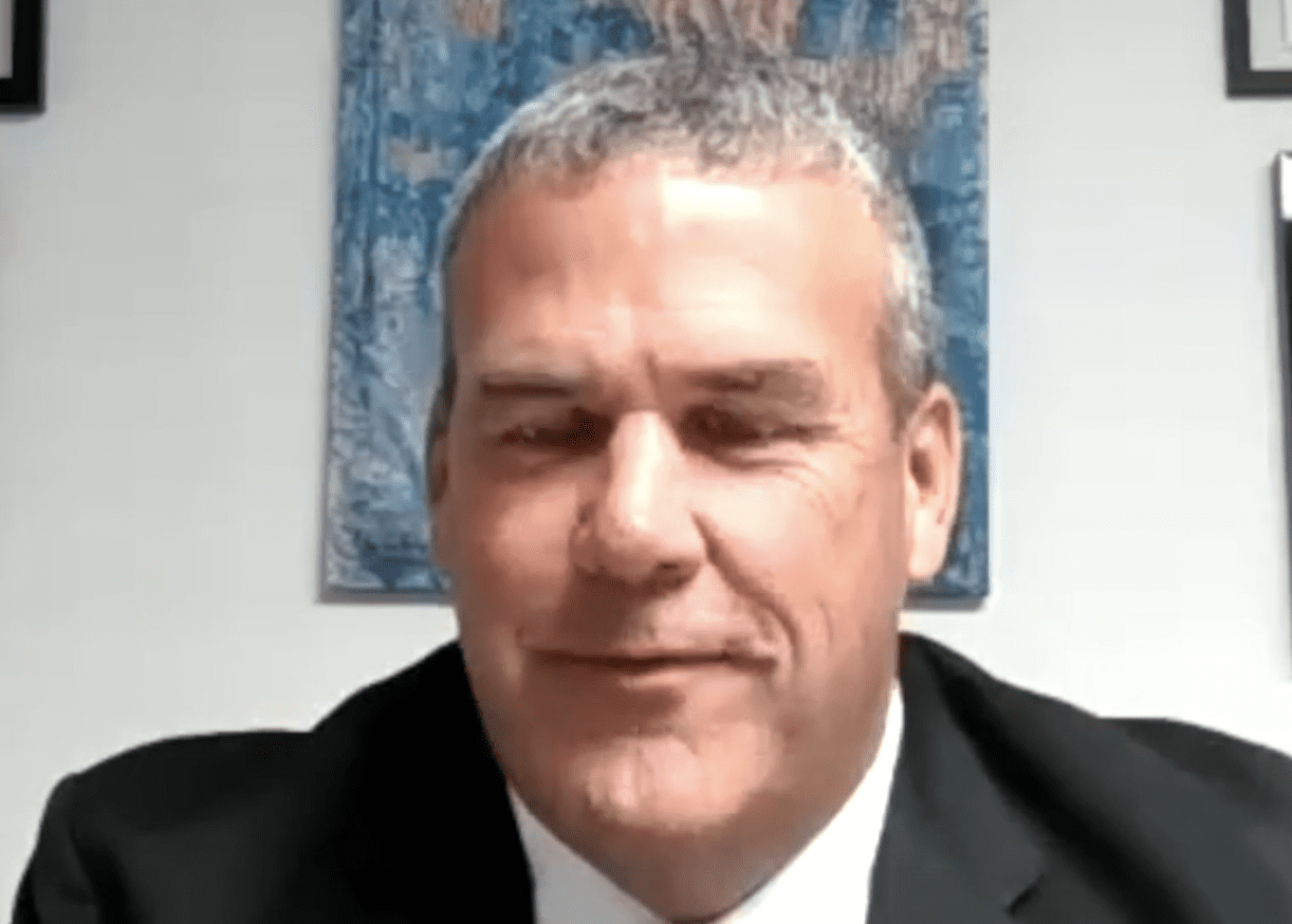 In the Arena, Gregg Amore, candidate for RI Secretary of State

Joe Paolino, Jr. interviews Gregg Amore, candidate for Rhode Island Secretary of State. Amore talks about voting security and confidence in voting machines. They talk about voting systems, software and machines for voting in other states. With people less engaged than ever before, Amore says we have to engage a voting system that will get more people involved, such as an open primary leading to a voting primary. That would need a constitutional amendment for the general election but not a primary election.

Each week In the Arena is hosted by Joe Paolino, Jr. on ABC6 at 7am on Sunday mornings. Listen and watch!