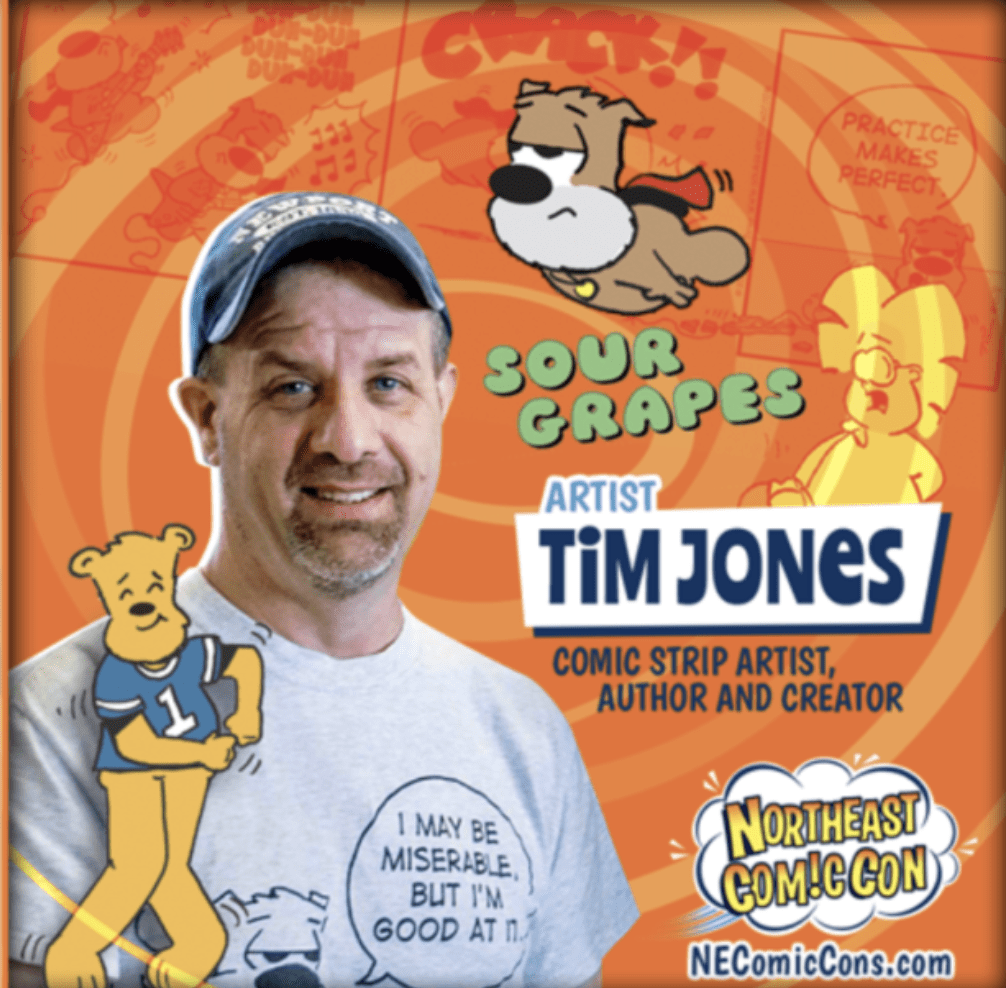 Meet Tim Jones at the NorthEast ComicCon and Collectibles Extravaganza, this weekend, November 26, 27, 28 in Boxboro, Massachusetts at the Boxboro Regency – NEComiccons.com