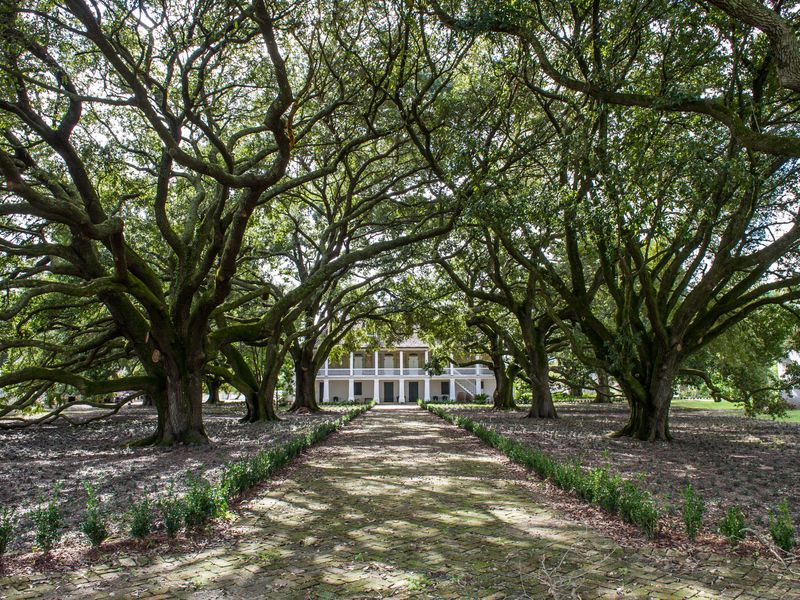 Background: A public interchange on the floor of the House of Representatives Feb. 13th involved Rep. Anastasia Williams taking to the microphone at her desk to fight back against a fellow legislator – later said to have been Rep. Marcia Ranglin-Vassell by WPRO Radio and NBC10, and mentioned in a story by GoLocalProv as being the other legislator debating the issue – who had referred to her as a “house slave”. Visibly upset, Williams went on to use the “N” word to emphasize the severity of the comment.

The debate on the floor involved increasing the minimum wage. Williams was saying she appreciated the $1 raise compromise and that this would be “little by little” progress. Ranglin-Vassell was holding out for a larger increase.

Here is a link to the full video with the incident around the 2:20 mark. PLEASE NOTE: RI Capitol TV has edited out the offensive language since this video was posted, erasing the historical documentation of the state group that is charged with live and archived recordings of both the House & Senate proceedings.

The incident ended with Speaker Mattiello apologizing from the dais on behalf of the House to Rep. Williams, though no legislator was named as using the phrase. He also reminded members of Rule 10 – and how to deal with issues like this.

From NBC10: “NBC10’s Gene Valicenti learned through sources that the other representative who called Williams a “house slave” was Rep. Marcia Ranglin-Vassell, D-Providence.” Several outlets have reached out to Rep. Vassell and Rep. Williams, but no statements have been provided.

WE WILL UPDATE THIS STORY AS NEW INFORMATION BECOMES AVAILABLE

Just as Rep. Williams used the rise of the House to educate legislators about Black History Month, we take this moment to also educate ourselves on phrases and terminologies we may not be familiar with. We asked Jim Vincent, President of the NAACP and regarding as an expert on racist language and behavior to give us the history of the term “house slave” – here is his response:

“The term “House Slave” is a term while commonly understood within the black community is almost entirely unfamiliar within the white community.

The term originated during American slavery when slaves were essentially assigned to very different types of jobs.

On one hand, you had slaves tirelessly working the fields of the plantation from sunup to sunset under extremely harsh conditions, wearing the old and worn out clothing. They generally were referred to as the “Field Slaves”.

On the other hand, you had slaves working in the “Big House” or the master’s house working long hours, but essentially cooking, serving, combing the master’s wife’s hair or breastfeeding her baby. They were much better dressed and better treated than the “Field Slave”.

They were referred to by the “Field Slaves” as the “House Slaves”.  The “House Slave” was perceived to be much less threatening or docile, even to the point of betraying field slaves who may be plotting to run away or even harming the master and his family. It has been reported that when the master was sick, the “House Slave” would respond… “Master, are ‘we’ sick?”

Eventually the term “House Slave”, even after slavery, was a pejorative term within the black community signifying a black person who was a white person’s lackey, or a “sell out”, to his or her race or community.

When blacks use the term, it is usually used – and received – in disgust, and with emotion.”

He is also the producer and host of the Jim Vincent Television Show. Jim writes and speaks with passion on the issue of diversity. He has spent his entire career working in housing and community development. Jim holds a bachelor’s degree in Government from Dartmouth College and a master’s degree in City Planning from the University of Pennsylvania. He is originally from Boston’s South End, where he spent the first years of his career working in local and state government and non-profits. He later served as Housing Coordinator for the City of East Providence. He currently lives in Cranston