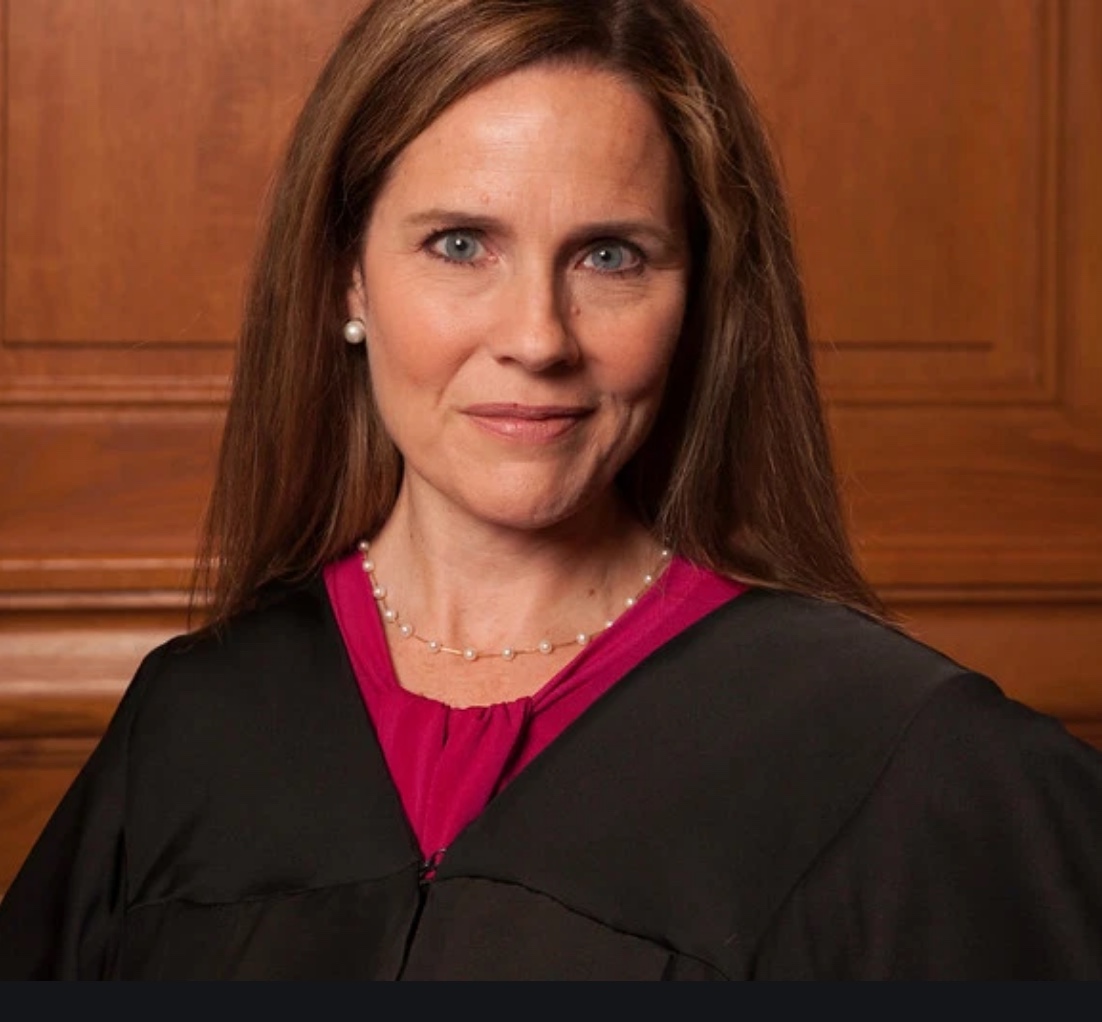 The Supreme Court is the Nation’s highest court.  Eight Associate Justices and one Chief Justice comprise the membership of the Court.  Like all nomination-of-the-honorable-amy-cFederal judges, Supreme Court Justices serve lifetime appointments on the Court, in accordance with Article III of the United States Constitution.  In 211 years, there have been just 17 Chief Justices, and a total of 112 Justices have served on the Supreme Court.

The Constitution vests the Supreme Court with:

“The Judicial Power shall extend to all Cases, in Law and Equity, arising under this Constitution, the Laws of the United States, and Treaties made, or which shall be made, under the Authority, to all Cases affecting Ambassadors, other public Ministers and Consuls; to all Cases of admiralty and maritime Jurisdiction; to Controversies to which the United States shall be a Party; to Controversies between two or more States; between a State and Citizens of another State; between Citizens of different States; between Citizens of the same State claiming Lands under Grants of different States, and between a State, or the Citizens thereof, and foreign States, Citizens or Subjects.” (Article III, Section I, United States Constitution)

What is Court Packing?

Since the 19th century, the Supreme Court has been composed of nine members. This could change to almost any number when an opposite-party obtains majority by new elections and votes to do so. One could see the court going to 11, 13, 15 or any number of members, as each party that comes into majority office ups the numbers to obtain a controlling majority. Questions to the Republican candidate, Biden, about what he would do if elected to “pack the court” are going unanswered, with Biden saying that the public will learn what he would do only after the election.

Notably, Clarence Thomas has had informal conversation about retirement. He is 72 years old. The oldest justice is Stephen Breyer, who is 82. Amy Barrett, at 48, would be the youngest to serve and only the 5th woman on the Supreme Court.

With a Republican Majority in the Senate and on the Judicial Nominating Committee, it is not expected that Democratic opposition would be able to obstruct her appointment.

Issues that will come up of concern with Judge Barrett’s nomination:

Barrett will make an opening statement today. It was released on Sunday afternoon. Here it is in its entirety:

Oct. 22 – voted out of committee – should be confirmed a week before election