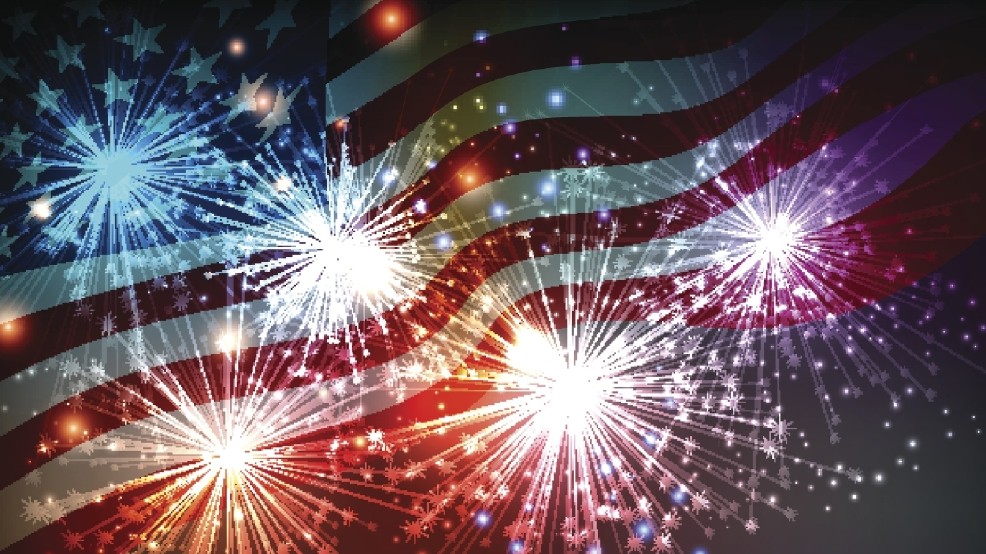 Happy Birthday, America! No fireworks, but other ways to celebrate

A different celebration of July 4th – but celebrate we will!

Friendly reminder: In RI only ground and hand-held sparkling devices (“sparklers”) are legal for use by the general public.

There are no fireworks in the state of Rhode Island that we could find. What an amazing fact that is! 2020 will go down as a quiet year of celebration – most of which might be best watched on television – be in Mt. Rushmore or the National Mall in DC – and toss some good food on the grill.

97% of us will travel by car – and travel in general is off by 15%. Here are some hyperlocal activities around the state, and on television.

Our best wishes for a Happy Fourth of July!

Fireworks at Mt. Rushmore, President Trump to speak, with over 7,500 people expected to be in attendance. Begins at 5pm – fireworks approx. 10:30pm.

The Macy’s 4th of July Fireworks Spectacular is happening this weekend. The two hour live telecast from New York City begins at 8pm, with an encore presentation at 10pm on NBC channels, with Today Show anchor Craig Melvin as host. To deter crowds, there will be five-minute pop-up fireworks happening throughout the city, with the grand finale being Saturday night. The surprise shows have been going on all week throughout the city. Some performers announced are Lady A (formerly Lady Antebellum), John Legend, Tim McGraw, Brad Paisley, Black Eyed Peas, and The Killers.

Cumberland – 94th 4th of July Arnold Mills Parade. The parade will be a ‘“wave parade” or “motorcade” throughout the major roads in town. Parade Info.

South Kingstown – Fireworks canceled, instead, the town will hold a flag-raising ceremony with the reading of the Declaration of Independence at Old Mountain Field, 831 Kingstown Road in Wakefield.

Newport – Keep the star-spangled spirit going through Sunday by setting sail aboard Schooner Aurora through the Newport Experience’s Lobster Boil & Sunset Sail. Lobster is served at 5pm before sailing at 6:30pm. Book your reservations now for this family-friendly voyage. Schooner Aurora

Bristol – Bristol 4th of July Parade – A 45 minute parade with parade displays in cars and vehicles – a wave by – details here: https://www.fourthofjulybristolri.com/parade2020

Washington, DC: National Mall for a big July Fourth celebration – Salute to America. A secure area for spectators is fenced off. Portable toilets and hand-washing stations are in place. 300,000 masks will be given away. Mile-long detonation of 10,000 fireworks. Defense Department flyovers described as a “one of a kind air show”, and a rollout of military vehicles. Hosted by the President & First Lady from the South Lawn and from the Ellipse.

For the first time in decades, Lee Greenwood has re-recorded “God Bless the U.S.A.” and released a version he sung with Home Free and The Singing Sergeants: