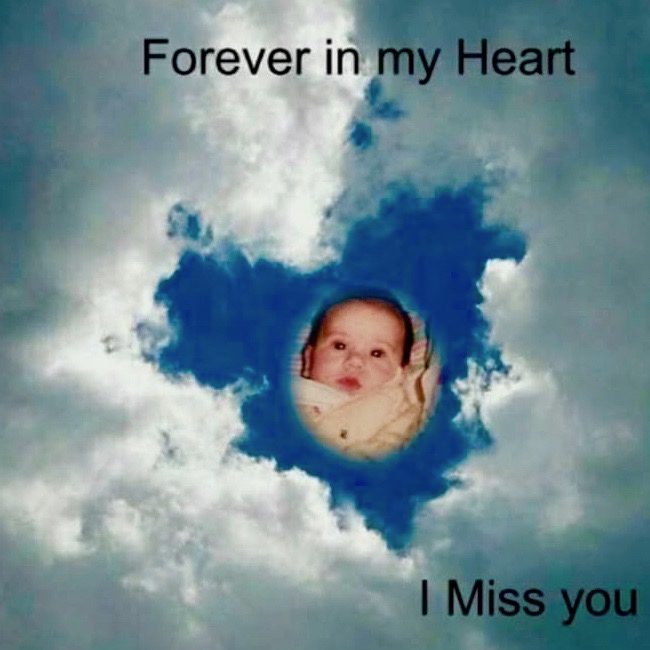 There is no time limit on grief.

Today marks the 32nd Valentine’s Day that Anna will go without hearts, flowers or candy from her daughter Amanda. It was Christmas Eve, 1987 when Anna, excited for her first child, went into labor and delivered a beautiful, healthy, baby girl. She and her husband, David, chose the name “Amanda”, a fitting moniker for the love they shared for their first and only daughter, as “Amanda” means “deserved to be loved”. And indeed, she was. Christmas was extra special that year for the entire extended family.

As most families of Italian Catholic ancestry, Anna and David planned Amanda’s Baptism, replete with the white Christening gown and the mandatory family and friends’ festivities, with good homemade food and wine. Everyone present had an opportunity to kiss Amanda, imparting their own personal blessings as she was passed from the cradled arms of one to another. Anna looked on, feeling blessed with the joy of her daughter and the love everyone was pouring over her. It was a very special day.

Within a week of this Christening, baby Amanda was dead. She was 3 months old.  Anna noticed some discomfort on Amanda’s part and brought her to the pediatrician, just to be on the safe side. The doctor put Amanda on amoxicillin for an ear infection and Anna took her home. Anna administered the prescribed antibiotic and put Amanda to sleep for a well-deserved nap in Nona Paula’s arms, thinking Amanda was just sleeping. A short time later they began to question whether she was just asleep and panicked. They immediately called 911, which transported Amanda to the hospital, where she died on St. Joseph’s Day, March 1988.

No, it was not SIDS (sudden infant death syndrome), and obviously not an ear infection. The autopsy revealed meningitis, a particularly virulent strain called meningococcal sepsis. Evidently the pediatrician did check the telling “red mark” on the back of Amanda’s neck, usually one of the first indications of meningitis. Amanda did have the mark, but the doctor dismissed it stating that “several dark-haired babies have that particular mark without indication of meningitis”.

According to Anna, “Everybody and their mother (literally) held and kissed Amanda at the Christening. A germ went through her nose into her throat”. Anna feels she disregarded the old timer’s tale of not holding or breathing on infants because of germs.

The time for magical thinking began. First the surrealism of the moment was not lost on Anna and her family. How could this possibly be true? Healthy pregnancy and birth, healthy child…should have, could have, would have. These magical thinking questions often help delay the reality until we are ready to accept the death. Anna explains that Amanda’s Christening was on one weekend and the Mass for the Angels on the next.

According to Anna, “it was so long ago but sometimes it seems like yesterday. My life has never been the same. I live day to day, bearing the heartache…I smile but most [people] don’t know the toll the loss of a child has on your soul. I like when people remember her.)”

So dear readers, let’s remember Amanda and all the children who died too soon, whether through abortion, miscarriage, stillborn or illness, and to the mothers who will celebrate this Valentine’s Day by decorating the gravestones of their chidren with the hearts and flowers that they will never receive.