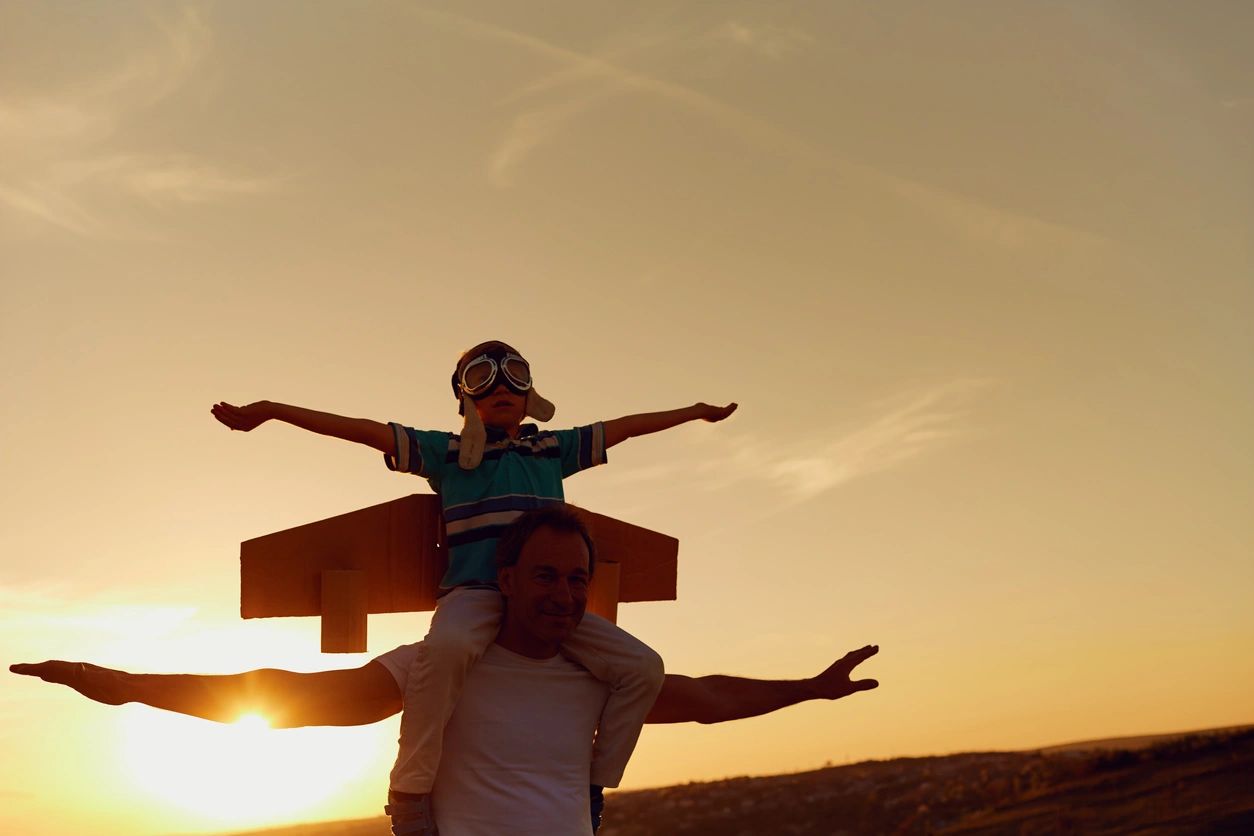 Jillian was reluctant to share the trauma surrounding her father’s sudden death. You see, she found him and has never spoken about that moment. I encouraged her to “speak her grief”.

“I don’t see any redeeming value in reliving the trauma!” she shouted, “I need to erase it from my memory, not remembering it! I don’t want to go there!”

Jillian had been seeing me for just shy of nine months, and I felt she was ready. I knew she needed to share it. “Do you trust me, Jillian?” I asked.

“With my life,” she whispered. ”But I am the only one who saw what I saw, smelled what I smelled, heard what I heard, touched what I touched. That memory is all mine. Only mine.”

Jillian stared at me when she made the statement. I simply asked her, “What was he wearing?”

She carefully and methodically described his clothing, the temperature of the room, what she did see, smell, heard and touched. There were no tears. She looked down to her right the entire time, seeing the traumatic memory, minute by minute in her mind’s eye.

“I’m exhausted” she said, as she finished her story with the EMTs arriving. “The last thing I remember was seeing the back of his head, as the EMTs wheeled the stretcher out of the house. He was cremated. I never saw him again.”

I asked Jillian to close her eyes and reach out to me with outstretched arms. I then took her hands in mine and asked her to channel her pain to me. Allow me to hold it for her. Just for a few minutes. She refused. She opened her eyes, pulled her arms back as if she had dropped a lit match, and sobbed. “I can’t. I can’t.”

“Okay,” I replied. “Next time let’s talk about your reluctance to let go.”

I knew why Jillian did not want to give her pain away. I see this frequently. There is a belief that if she lets go of the pain, she is dishonoring her father’s memory. It is a reminder. If she doesn’t feel it, she is no longer grieving. An illogical syllogism, but a common one, nonetheless.

I thought about Jillian a lot that day. She accomplished a great deal in that session and shared a traumatic memory that was hers alone. And now mine. I treasure these powerful sessions. Early that evening, I received a text from Jillian.  “I feel so unburdened. Almost light. God Bless and Thank You.”

Father’s Day will be difficult for Jillian. We’ve discussed and played it out in our most recent session. Yet I know it will be a bit easier for her now. Now that she feels unburdened.

Father’s Day can be fraught with painful memories, a sharing of treasured stories, or perhaps a meaning-making legacy that celebrates his life. Like Jillian, this Sunday may be your first Father’s Day without him. How will you spend it?