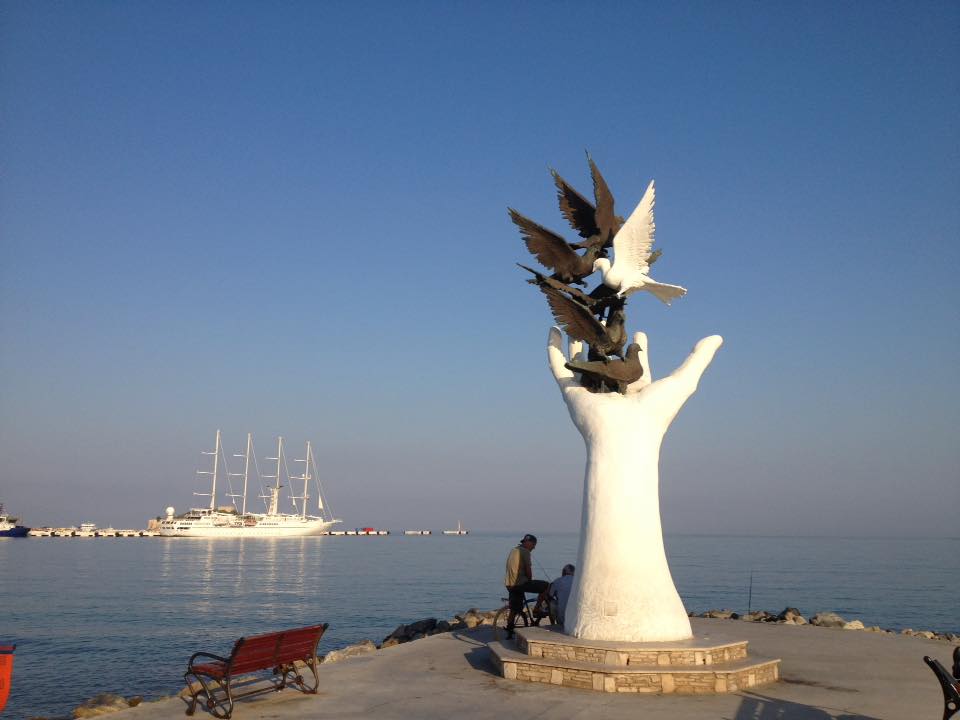 GriefSpeak: This is My Brave – by Dr. Mari Dias

I am no stranger to protests.  The recent ones associated with Black Lives Matter have brought back memories that I feel compelled to share with you today. Sometimes memories lay dormant, but these memories are now alive and well, having been given a voice and a new breath by the horror of George Floyd’s murder and the subsequent violence. I know violence as well: through the eyes of those that have suffered at another time. In another place. Allow my indulgence as writing the moments deflates the emotional intensity of the memories.

My first protest was in 1970, A Women’s Strike for Equality. Subsequent participation included 1972/1973, first in Florida and again in San Francisco, when we marched in the “Take Back the Night” protest in an effort to demand resources and safety for all women and against violent snuff pornography films. Another was in 1975, as a student in a small, all female, Catholic college. We wanted to rid ourselves of the president of our institution for “no confidence”. One can still find a copy of the Brookline Chronicle where I am in full view on the front page, in a sit-in on the front lawn of the administration building. The 1970s and early 1980s were my years of anger and righteous indignation. I marched for Women’s Rights, against war, for LGBT rights, and the AIDS project.

The Kent State shootings in 1970 took place during a peace rally against the Vietnam War. I was already a warrior and a feminist by the time the Kent State massacre occurred. I had a dog named “Libby” (short for Women’s Liberation Movement), had burned my bra (despite reports that it never happened – it was simply symbolic), and had taken on the persona of a stereotypical, quintessential hippie. PEACE and LOVE.

For me, it was the Kent State shooting that fueled my fear and the communal passion of college students all over the Unites States. We were peaceful protesters. They were killed. This could have been us.

We’re finally on our own.

This summer I hear the drumming

It was the draft that caused the rise in our collective ire as we watched birthdates drawn, not unlike the lottery numbers announced on the evening news today. It was scary and I often felt as if I was the one getting stoned in Shirley Jackson’s short story, “The Lottery”.

“Is it my brother’s birthdate?”

“Is it my boyfriend’s birthdate?”

“Is it my best friend’s birthdate?”

In 1971 I attended the May Day Protests in Washington DC: 35,000 strong, we protested against the United States involvement in the Vietnam War. Along with three of my college roommates, we missed finals and hitchhiked from Boston, Massachusetts, to Washington, D.C., each in traditional hippie garb; bare foot, ripped jeans, Wallace Berry Shirts and long, Rastafarian-like hair. We sat in the sun in West Potomac Park near the Washington Monument, as we listened to the likes of Carole King, and James Taylor. By day’s end 12,000 were arrested. We were bold. We were passionate. We were 19 years old.

Many friends and loved ones went to Canada to avoid the draft. Some burned their draft cards. Others went off to war and still others went off to college. (a college deferment was a guarantee you would live to see another day).

In hindsight, draft dodgers were granted immunity under President Carter, there was an uptick in college degrees, and those that survived the war came home not to a celebratory parade as in other wars, but to be spit upon along with disparaging remarks, criticism and blame.

Several decades later I met a young Cambodian man who, with his family was escorted out of Phenom Penh, Cambodia, by the Khmer Rouge, a communist guerilla organization made up of merciless boys. This young man’s father was beheaded by a machete-carrying member of Khmer Rouge, a disciple of Pol Pot. I asked myself, “Is he one of the people I fought so hard against helping?”

I had the fortune to meet another Cambodian in the late 1980s, a young woman with three children. She was living in Rhode Island with her two sons and a new husband. She was also forced to leave her Cambodian home and walked through the jungles in order to reach Thailand. The following is her account:

“My husband was killed by the Khmer Rouge, beheaded for looking over his shoulder while in line to leave Cambodia. I was left to fend for myself and my three boys. I was walking through the jungle, and at the time, I was breast feeding my infant. We had no food. I began to breast feed all three of my children; the oldest was five. Soon my milk dried up. I went off into the fields to find some grain or something to eat. The Khmer Rouge found us. I told them we were hungry. The Khmer Rouge did not allow resistance or any sign of emotion. No crying allowed or they would kill us.

“Oh, you are hungry. Pol Pot would not want you hungry. We will feed you.”

“They took my infant. I could show no fear. They had a small fire pit going. As we watched in horror, they took my infant son and skewered him. Then they put the skewer over the fire and hand-turned it methodically, like a rotisserie, roasting him like a pig.

We were then forced to eat him. And then allowed to leave unharmed.”

It was this story that both saddened and enraged me. I made the decision to DO SOMETHING – move from protesting to actively advocating and volunteering my skills to a variety of culturally diverse groups. As an adult I resolved to contribute and assist disenfranchised populations, working with the homeless, the drug addicted, Vietnam Era War Veterans, Cambodian refugees, the mentally ill, children in DCYF custody for CASA (Court Appointed Special Advocate in the Family Court System), and incarcerated men and women in maximum security.

I went on to produce two documentaries: “Rhode Island Voices on Violence, Perspectives on Peace” and “Cathy’s Story”: a case study of a young woman whose father shot her up with heroin at age 5 and she spent the next 20 years addicted, homeless, and a prostitute. Most recently I was awarded a Fulbright to the University of Zululand in South Africa and experienced up close and personal the impact of Apartheid and the AIDS epidemic, as well as the virgin cleansing cure.

The sum of these experiences increased my awareness of diversity and provided firsthand knowledge. Experience, Awareness, and Knowledge = Empathy, Understanding and Respect.

Currently I share these experiences and encourage my students to do the same. I am still a “PEACE” lover, “MAKE LOVE NOT WAR” proponent, and believe in empowerment rather than enabling. I will continue to provide tools for resilience, communication, and success.

I am not a stranger to protests – nor am I stranger to others’ pain. Thank you for indulging me.