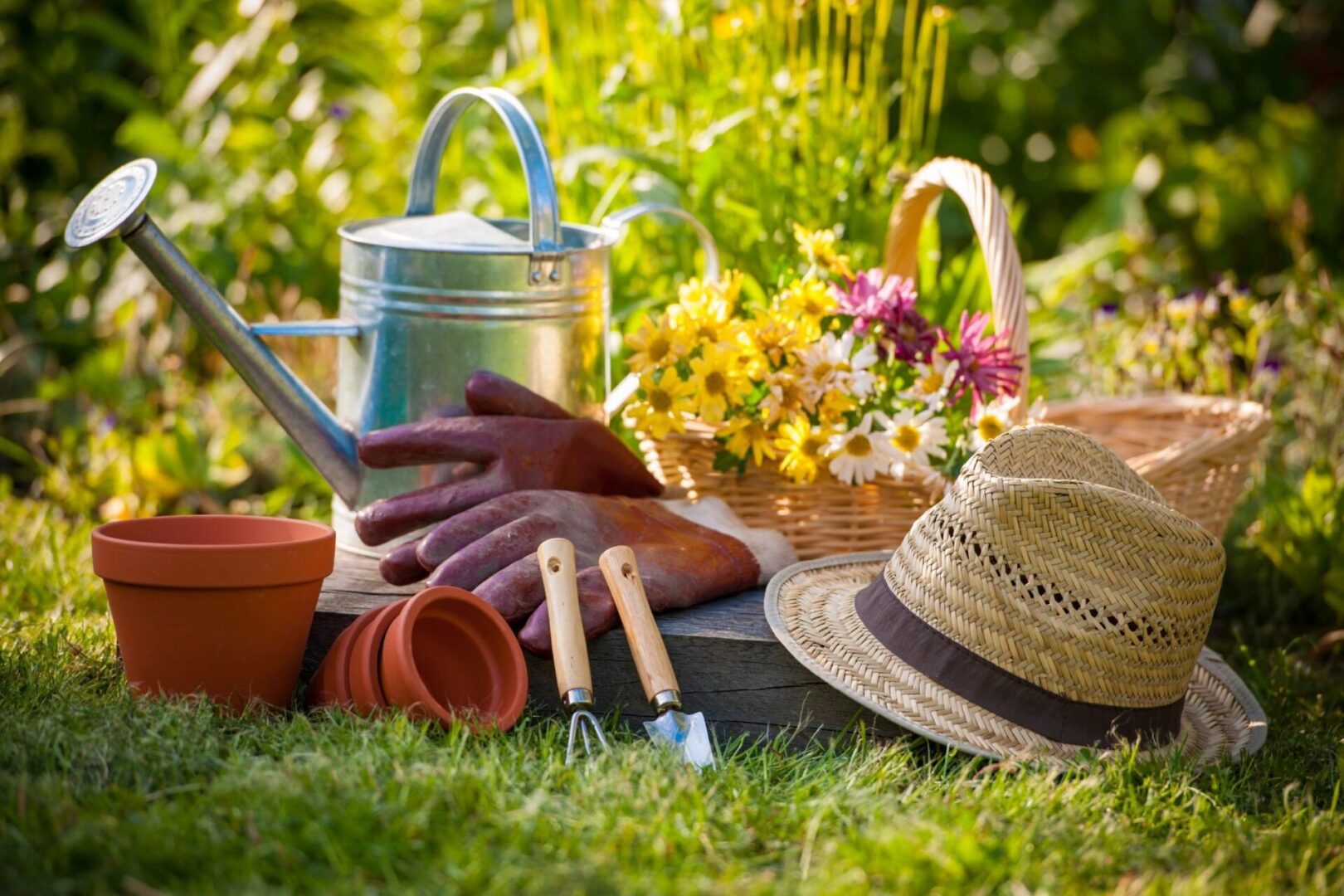 GriefSPEAK: The seasons of our passing – Mari Nardolillo Dias

It was a cold January that year. Julie’s husband Sam, her life-long love and soul mate was diagnosed with stage 4 lung cancer and passed shortly after at the age of 62. He was a large presence, a renaissance man who, with Julie, took in foster children and worked tirelessly as fundraisers for several non-profit organizations. They were inseparable.  Both Julie and Sam were professors at a local university and crafted their teaching schedules so that Sam would finish classes before Julie’s began. Sam would sit in his parking space (treasured for the lack of availability), until Julie arrived. They seamlessly exchanged the space, with Sam in reverse as Judy swept in.

Julie always swept in – she had a presence as well, and together she and Sam made their mark on students, colleagues and friends. Julie’s office was across the hall from mine, and being that the outdoor walls were glass, we often felt that we worked side by side. (The hallway was very narrow.)  Sometimes we were too tired or lazy to stand and walk over to each other, so we would roll our office chairs, propelled by our feet to meet in the hallway. When we weren’t meeting in the hall, I would often look to my left and see Julie working at her desk, with her iconic, hand-painted porcelain lamp on the credenza rather than the overhead lights. I would smile to myself as she looked like a spirit, or an angelic presence with the subtle light from her lamp shining up around her face.

It was shortly after Sam’s death that Julie was diagnosed with lung cancer as well. The irony was palpable. Neither were smokers. Despite chemotherapy and radiation, Julie continued to “sweep in” to class, or into her office. The lamp still shone on Julie but this time it lit up a pale, fragile face, thin with the ravages of treatment.

Julie was one of those people who refused to leave her house, even for a quick trip to the pharmacy, without full hair and make-up as well as long, perfectly manicured nails noticeable by the vibrant colors. We teased her a great deal, but Julie did not disappoint. Despite her illness she continued to be perfectly coiffed, with her signature eye shadow, mascara, and bright lipstick. She was a queen.

One of my fondest memories is the day Julie invited several of us to help her plant flowers. Her yard was as manicured as her nails, as she had replaced an unacceptable lawn with Astro Turf. Being meticulous in all she did, she had her grandchildren arrange the pots of flowers in the exact spots she designated. I was charged with a large bed that ran along the side of the house. The pressure was intense as I knew she would accept nothing less than perfection. We were proud to serve as Julie’s chosen minions, as she lies in full Julie regalia, on a chaise lounge, delegating and supervising.

It was an unusually hot day in May. At high noon, four hours into our work a pizza delivery boy arrived with cold drinks and a tower of ten large pizzas. We were all relieved and grateful that it was time for a break. When I walked over to join the group at the picnic table (making sure I did not walk on the Astro turf), I noticed dozens of empty pots strewn all over the yard. I was confused. When I asked Julie about the empty pots, she looked at me quizzically, paused and with a gleam in her eyes she said “Why, they are from all the flowers that have been planted. Speaking of which Mari, where are all your pots?”

Dear readers, I had never planted anything before that day. No one told me to take the plants out of the pots. I planted the flowers in their pots. I planted the pots! I know I should be embarrassed but I don’t mind a bit of self-deprecation. Not in this case anyway. When I told Julie I planted the pots, she began to roar with laughter, as did I and the entire crew, and the more we laughed, the harder and longer we laughed. People choked on their pizzas; lemonade sprayed out of their noses. It was a moment. An extraordinary moment.

Yes, Julie instructed me to go back to my designated area and dig up all the pots. There were twenty-five assorted, colorful peonies, daisies, and begonias adorning the side of the house. Initially, I was very proud of my first foray into planting. I returned to my precious parcel of land, to dig up all the pots, remove the plants from the posts, shake out the dirt until I could see the roots, and then replant them. Still chuckling. (As per Julie’s step by step specific instructions.) Julie and I often reminisced about this day long after, rolling our chairs to meet in the hallway, laughing. Retelling the story to anyone who would listen. Sharing tears. Of laughter and sadness. Julie died in August, two months after the planting debacle, just six months after Sam. She left me her iconic, hand-painted porcelain lamp. And the memory of my faux pas. Planting the pots.
_____