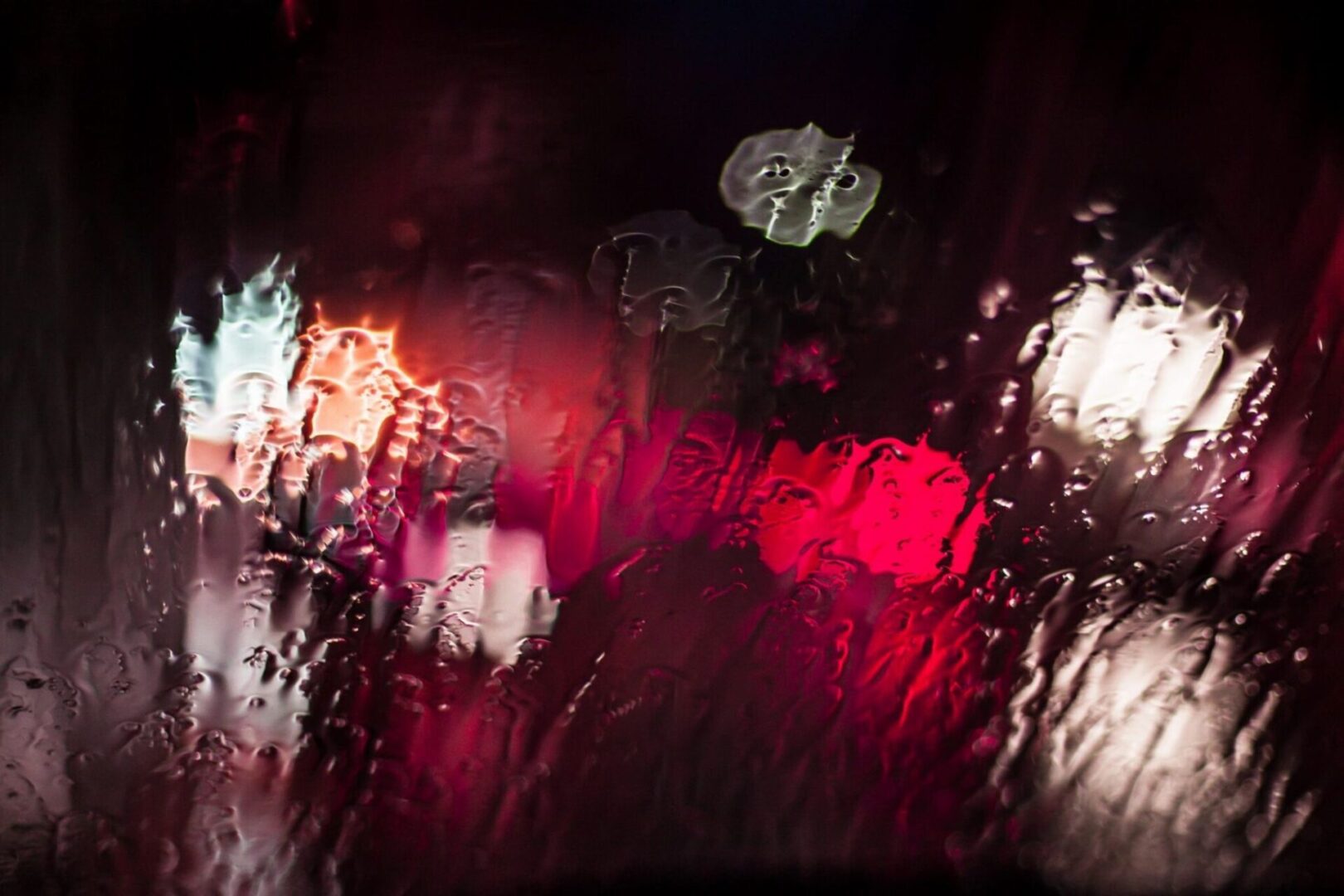 Krista was five years old when her father first put the needle in her arm. He wanted her to experience how heroin made one feel. Dad also took Krista along on his drug deals and shortly thereafter began to offer her in trade for a hit.

Fast forward 25 years. Krista is homeless, living in a box with her husband on the side of a busy road. She is drug addicted, toothless, physically ill, and three of her five children have been taken from her, each one now in a closed adoption. Her first-born daughter suicided by fire, and she is estranged from her remaining daughter and grandchildren. There seemed to be no hope.

And then there was.

Kristin explained that it was God. Whatever it was, it worked. She and her husband got clean, remained successful in recovery, and used their SSDI money to invest in a van. Krista named the van and its mission “The Midnight Cry”. It was her effort to give back, now that she had been saved. And thus, the midnight cry began its early morning forays into the unseen world of the homeless and addicted. Each weekend, Krista filled the van with donations of blankets and socks. She and her ‘team” packed 100 or so brown bag lunches and made a vat of soup and hot coffee. The van was ready to roll.

I read about Krista’s efforts and gave her a call. When asked if I could join her, along with some budding student sociologists, she was excited. I thought perhaps we could produce a documentary on homelessness from our experiences.

We met in a local Burger King parking lot at 1am. The ride was scheduled from 1am-5am. It was January and a freezing rain attempted to thwart our efforts to help the homeless. We would not be deterred. We heard the midnight cry.

The details of that evening are as clear in my memories as that evening. Krista knew where all the homeless lived, an underbelly of the city which passers-by would never notice even if you were looking. Hard. There were families living under overpasses, rolled in old sleeping bags, and covered in tarps in an attempt to stay dry. We left some brown bag lunches, a couple of blankets and a communal bowl of homemade soup. We drove through a neighborhood where all the houses seemed to be abandoned. But Krista knew better.

“These are crack houses. They keep small candles lit on the floor so no one outside will notice any signs of life,” Krista informed us. We stopped in front of one, a looming three tenement whose architecture belied a former life of grandeur. We grabbed some of our goods and walked up to the front door, despite the cutting rain and wind. The door was unlocked. Krista opened the door slowly, and not to be misidentified she shouted into the dark space:

“Hi, it’s Krista with the midnight cry. Anyone need any blankets, socks, food?”

We walked into the house, which reeked of urine and feces. There were no lit candles; however, we did see some children’s broken toys and a couple of golden books, warped by mold and mud. There were no signs of apparent life.

We cautiously went up the stairs to the second floor, following an LED light attached to my baseball cap. There were used condoms and needles strewn all over the floor as we climbed the once stately staircase.

The first room to the left contained nothing but a filthy mattress on the floor. Written in lipstick on the mattress was, “I love crack.” I looked up to the wall, and among the peeling wallpaper was another lip sticked message. “HELP.” We left a steaming hot pepperoni pizza on the mattress and left.

We returned to the van and Krista navigated with a familiarity to another stop – an “apartment” behind a well-known restaurant. A loosely constructed roof and a semblance of a kitchen counter piled high with unwashed pans and dishes met us, as we crawled behind the building. The back brick wall of the restaurant served as a side for a bed, held up by brightly painted yellow sawhorses. The gentleman we were looking for was not home. We left some items there for him and moved along.

The rain continued to slow us down as visibility was low. Despite the heat in the van, we were freezing and tired. Suddenly, Krista made a sudden jerk of the steering wheel to the left, causing most of us in the van to lose our balance and slide into each other.  What did Krista see? We didn’t notice anything. Until we came within 6 feet of a young girl, about 19 or 20. She appeared to be a college student – jeans, hooded sweatshirt, sneakers, and hair up in a messy bun. Krista knew better.

Krista jammed on the brakes and jumped out of the driver’s door to speak to the girl. The next thing we knew the girl was in the van. After we took her home, Krista explained that she was a prostitute and waiting for a client. Krista intervened and stopped the transaction.

The sun was beginning to rise when we stopped at a Dunkin’ Donuts for coffees. There was a man standing in front of the doorway. He was talking “gibberish”, soaking wet and dirty, unshaven, and reeked of body odor and whiskey. Krista stopped to talk with him. We stood back, unable to bear the smell. We heard her speaking calmly to him. She wrapped her arms around him with a blanket and led him to the van. She had convinced him to go to detox at Butler Hospital and we would taxi him there. My budding sociologists were aghast and held their jackets over their faces to block the stench. Once he was settled into detox, we breathed a sigh of relief, albeit the stench lingered. Despite the rain we opened the van windows. Krista was disappointed. She stopped the van, put on the inside lights, and turned to face us in the back seat.

“What is wrong with you people”?  she said. “That man could have been Jesus.”

We were silenced.  Without another word Krista turned off the interior lights, shifted the van into drive and drove us back to Burger King.

We did garner all the footage needed for a documentary. We had hours of interview footage with Krista. Yet it wasn’t a film about homelessness, but “Krista’s story”. Krista continued her midnight cry for a few more years. She reunited with her remaining estranged daughter and a grandson she had never met. Life seemed to be everything she had hoped for. Until it wasn’t.

Krista was found dead in her bathroom, apparently from an accidental overdose of heroin.

Sometimes I can still hear the midnight cry.