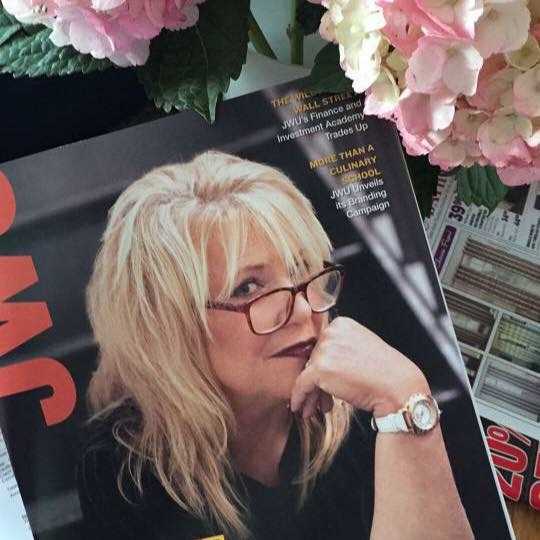 GriefSpeak. Technology in Death and Grief

Names and Places have been changed to ensure confidentiality.

The fact that technology is ubiquitous can present both advantages and disadvantages in the field of Thanatology (Study of Death and Dying).

Take Diana, a single mom of three teenage sons. The boys, Jack, Jim and Jacob were each two years apart. They were a very tight-knit family as Diana felt she needed to be both mom and dad to her boys. She became a den mother when her boys wanted to join the scouts, served as a teaching assistant in their grammar school, and chaperoned their school field trips. The boys were all athletic and one could always find Diana in the stands for every basketball, baseball and football game. The boys were each other’s best friends, and they all shared the same friends. Diana’s home was always the favorite destination of all the boys in the neighborhood who would land there after school or a game. It wasn’t unusual for Diana to cook for 8-10 hungry boys, or host weekend sleepovers where pup tents were set up in her backyard. She didn’t have much money, but she made up for it with love.

As they grew older, she joined both their middle and high school PTOs and was a familiar presence in the halls as a library aide. After a Friday night basketball game, Jacob texted Diana to inform her that he and his brothers, along with another friend, Garrett, were going to grab some food at the local pub on Curry Street. She told Jacob to be safe, have fun, and text before they left the restaurant. Two hours later she received the expected text from Jacob “Heading home, just going to drop Garrett off at his house. Love you.”  All was well.

It was a bit unusual for Diana to be home alone: in order to entertain herself while waiting for her boys she watched Netflix while she absently scrolled through Facebook.

A moment later, she froze. She stopped scrolling at a picture that had been posted 5 minutes prior. It was the scene of a horrific car accident. Police, Fire and Rescue were at the scene and someone had posted “terrible accident on Curry, watching as they use jaws of life. Looks like at least two dead. Car hit a tree head on. “☹

Diana learned of the death of Jacob, who was driving, and Jim who was in the front passenger seat through social media. Jack and Garrett had been sitting in the back seat and Diana soon learned that they were both in critical condition. When the police arrived, Diana knew the story. Home alone, waiting for her 3 boys who did not return. According to the police, two were at the state morgue and the other in ICU. (Both did survive).

Diana’s story is not unique; many family members learn of horrific accidents and deaths through Facebook, posted by seemingly naïve individuals attempting to get the word out. This is a cautionary tale – I strongly urge you to avoid posting any grisly scenes or posts that announce a death on any social media platforms. It is information you cannot take back and may cause a traumatic grief reaction.

In the recent past there has also been a plethora of examples where individuals have sent “suicide texts” rather than leaving a note. Take Samantha. A 26-year-old newly married (2 years) woman who just gave birth to a beautiful, healthy, baby boy. At just 3 months old, her son still required a great deal of time and her husband Nathan often pitched in. One early fall evening, Samantha called Nathan from downstairs for his help with a broken kitchen faucet. Nathan shouted back “I’m running out to the store to get some milk. Be back in 10”, and with that he walked out the front door.

Approximately 7 minutes later Samantha received a text from Nathan. “I love you. You and our son are the two most important people in my life. I’m so sorry. Please forgive me.” Samantha’s heart began to pound. What did Nathan mean? Why is he sorry?

Nathan never made it to the store. He suicided by gun shortly after sending the text.

The above are two tragic stories that are replicated daily with the ubiquity of technology; however, there are some advantages. Memorial Facebook pages are created for the deceased where people can post messages days, months and years later. They can reminisce as if they were perusing an old photo album.

Some of my clients save texts or voice mails from the deceased loved one to listen or read them over and over. There is some controversy over the efficacy of this; however, a client of mine whose boyfriend accidently overdosed on fentanyl stated that her ability to listen to his voicemail and text his phone with messages as to how much she misses him has made her grieving more manageable. She feels it maintains their connection.

Technology can both detrimental or advantageous in death and grief. Please stop and think before you post and maintain connections when they prove therapeutic.