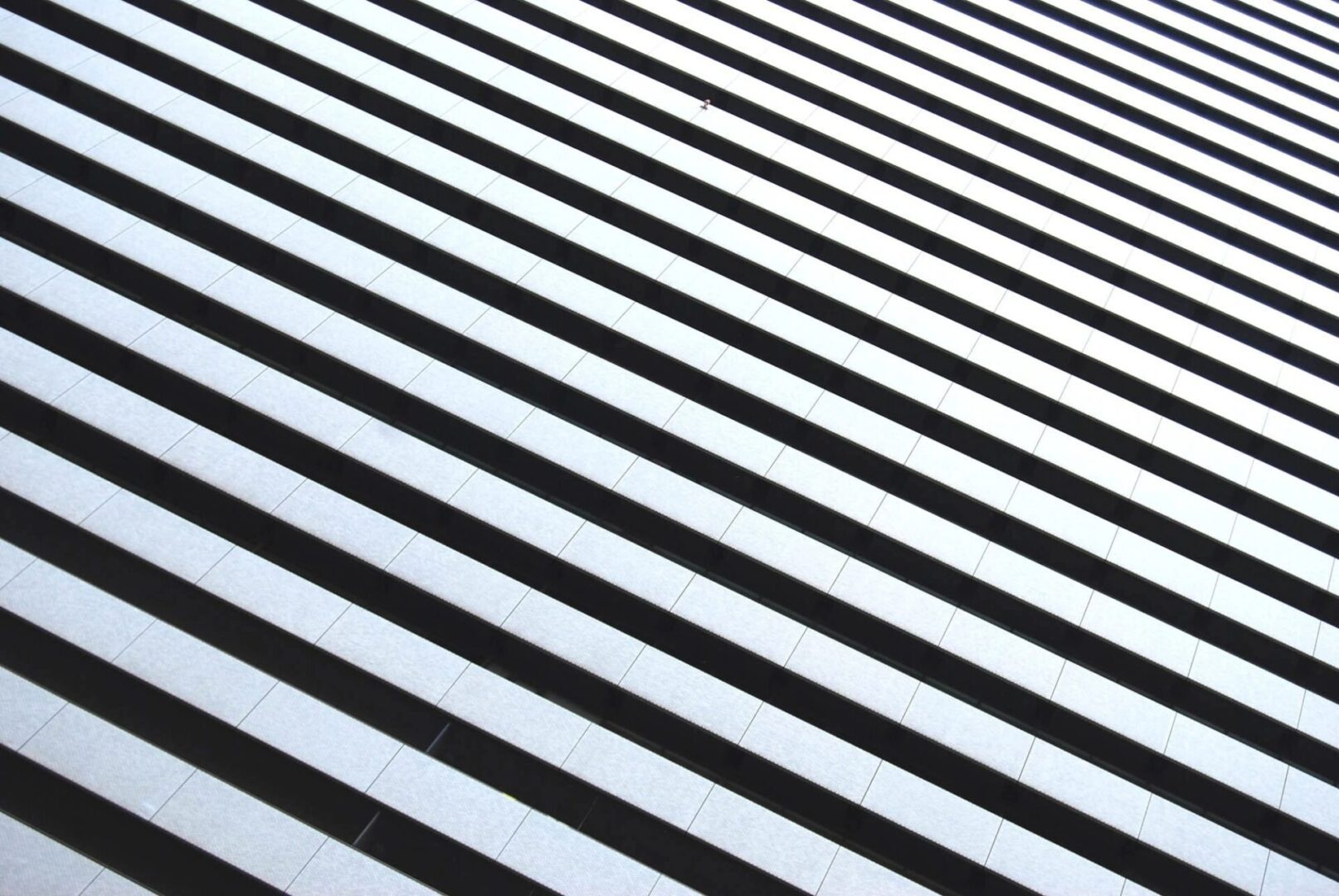 “A surprise that occurs when a thought in the mind is mirrored by an external event in which it has no apparent casual connection. – A meaningful coincidence.”

People often come to me with their dreams. They appear to be confused and find the content of the dream unexplainable. Many have dreams that accost the senses, where they can smell, see in color, and feel textures. It may not make sense to them, but to me it is a short story.

Take Ruth. Ruth came to me with a reoccurring dream. In the dream she is driving down a road in Providence. She stops in front of a small, white Cape and she hears a Bruce Springsteen song from a window in the house across the street. There is a police car parked on the street, yet she doesn’t know why. (In her waking life she has never been on this street).

“I get out of my car, still hearing the music from across the street, and although I love Springsteen, I don’t go to that house, but rather feel compelled to knock on the door of the little white Cape. I didn’t know if anyone was home, as all the curtains were closed.  A woman with curlers in her hair and wearing a bathrobe greets me. “

‘C’mon in and have a cup of coffee!’ the woman exclaimed.

“I didn’t recognize her but felt comforted. When I entered the kitchen, another woman was sitting at the table, also in curlers and a bathrobe, sipping her coffee. She welcomed me warmly as well. The house smelled like freshly baked bread and mirrored my grandmother’s kitchen- old fashioned flowered curtains and a tablecloth covered in clear plastic. There was a pot of pasta sauce simmering on the stove, and the strainer in the sink was full and organized with clean dishes. There was no dishwasher. In fact, I had this odd feeling that I had gone back in time, despite nothing feeling familiar.

They introduced themselves as Anna (the woman who answered the door) and her sister Paula. Both were in their late fifties, early sixties. They were round and pleasant.
There was a rather large mahogany arch that separated the kitchen from what they referred to as the “parlor”.  It was crowded, with overstuffed, upholstered, gold and green brocade chairs, and coffee and end tables, also a dark mahogany with ornate, carved legs. And the photographs. They were everywhere.

I sipped my coffee as the women busied themselves with their cooking. When finished, I left.”

Then Ruth told me that the dream was so real, that she convinced her husband to drive around Providence to find the street, and eventually the house. They drove every afternoon for over a week, until her husband got fed up and frustrated.

At that very moment, Ruth said:

Her husband placated her.

“This is the last time Ruth. Last Street. We are going home after this. “

They took the right turn that Ruth insisted upon.

“Slower. Drive slower! “Ruth said. This is the street! The house should be up over this incline. “

And it was. On their right stood the little white Cape, updated but recognizable, nonetheless. The house across the street where Ruth heard Springsteen singing was there, equally recognizable.

Ruth asked, “Mari, what does this mean?” Did I go back in time in my dream? I knew I would find it, but I don’t know the street or the house. I asked everyone in my family, and no one is familiar with that area!”

For some odd reason, I asked Ruth for the address. #21 Brown Street. The house across the street is #22.

“Well, Mari, from what I remember, it was old fashioned. A small kitchen, with a mahogany arch that separated the kitchen from what we use to call the parlor. Our parlor was very crowded, with a lot of heavy, bulky brocade furniture. There were photographs everywhere. Your grandmother loved to display pictures of her family. I remember both the furniture and the house were very dark. The curtains were always closed.”

Carl Jung refers to the story of “the golden scarab.” Jung met with a patient who described a golden scarab, a very expensive piece of jewelry that she received in a dream the night before. At that very moment Jung saw a glimpse of gold and green in his office window. Jung opened the window and with his thumb and index finger, he snatched a very rare, golden, scarab beetle out of the air. He brought it to his patient’s attention and asked:

“Is this what the golden scarab jewelry looked like in your dream?”

(This is non-fiction, as are all my articles. The names and addresses have been changed for anonymity).

Dias is the author of GriefSpeak: