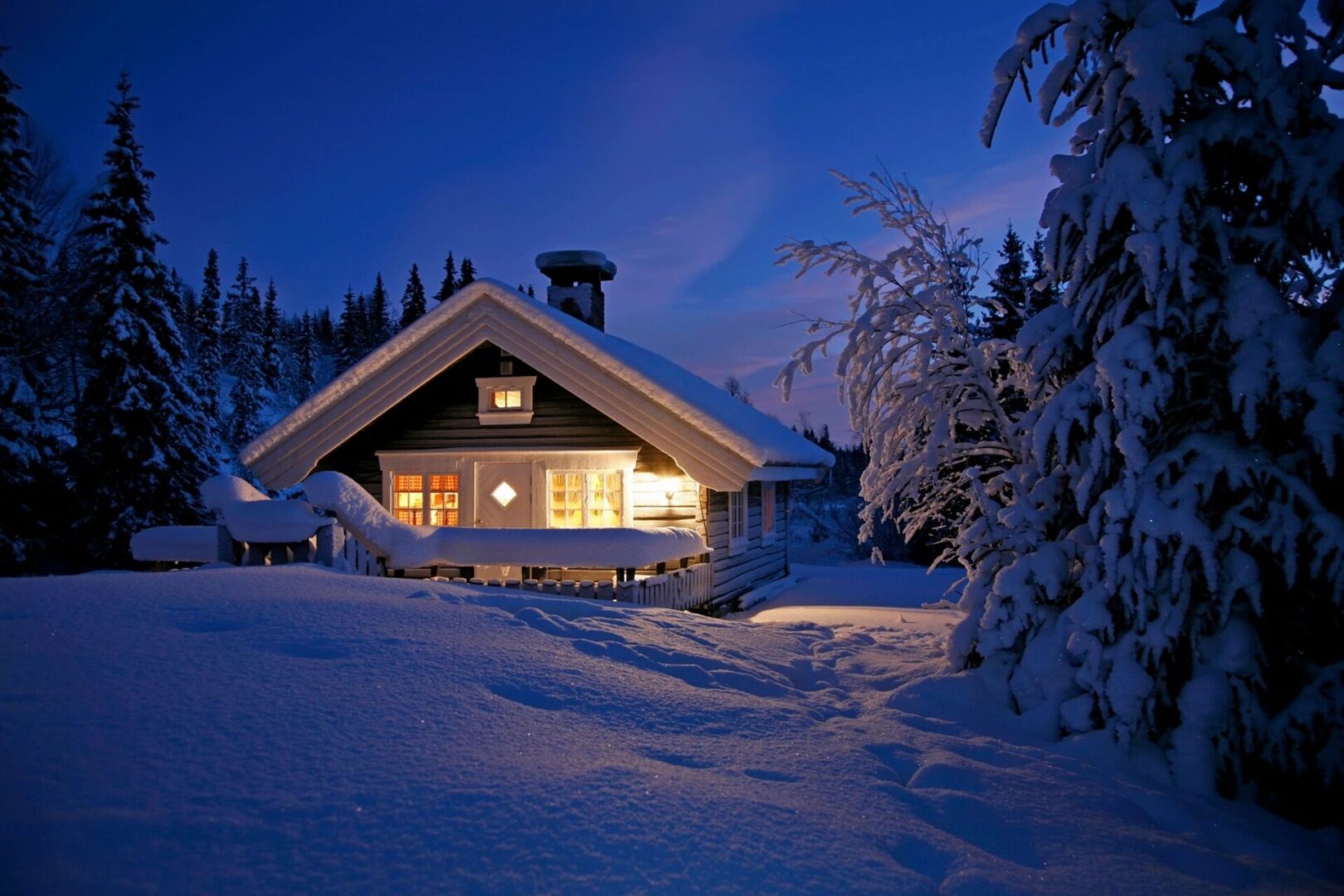 “Though nothing can bring back the hour of splendor in the grass, of glory in the flower, we will grieve not, rather find strength in what remains behind. (William Wordsworth, Splendor in the Grass, from his poem “Ode: Intimations of Immortality from “Recollections of Early Childhood”).

In this quote, Wordsworth encourages us to find splendor and excitement in everyday, mundane situations and object s- as we did when we saw the world through younger eyes. Today, I woke to the splendor of snow, which to me has a cleansing, almost spiritual effect. For a short while, the world is still and so is my mind. Thoughts creep through, not at their usual lightning speed as brief frenetic thoughts, but rather in snippets of nostalgic memories. These same memories might cause me pause or heartache at another time, but the snow settles them and provides a precious space and time to recollect and reflect.

I sit here next to the Christmas tree, lights ablaze in the daylight. A particularly special ornament, elegant in its simplicity sits on a prominent branch. A hand-blown translucent ball covered with snow. One of the many unique gifts she gave me.

A hand painted white piano key holds my place in the book I am currently reading. Another gift, another reminder.

Snow keeps falling without a sound as I think of Gail. (Not surprising as this storm is named after her.) Thinking of her brings a sense of serenity. She was never a storm, but a beacon in the darkness. A woman who was humble, wise and never shared her pain. She just lived with it until she couldn’t.

I was walking my newborn son. He was a few months old and as I slowly pushed the stroller through the neighborhood, I noticed a new neighbor sitting on the front steps of a house that had just been built. She was pregnant. Like many relationships, it started with a quick introduction and in subsequent days, lengthy conversations. Her son was born soon after. It didn’t seem serendipitous at the time. Just the way life was supposed to be.

Of course, our sons grew up together and were the best of friends. And still are. Thirty-two years later. Gail would take the annual photograph of the two of them at the bus stop, from Kindergarten on. If I flip through them quickly, it becomes a movie of their aging. Taller. Older. Perhaps wiser, as in the early pictures their lives are untouched by pain and grief.

I watch the snow fall and think of the boys’ confirmation. Gail had saved me a seat in the church but couldn’t kneel when prodded. She was experiencing strong pains in her back – she whispered that it seemed to be a tennis injury (Gail was a competitive tennis player). The MRI showed a different kind of injury. Multiple Myeloma. Gail lived a full life, always. Even after the diagnosis. A stem cell transplant granted her a few additional years and she traveled abroad with her husband and children. She was the unjudging ear I sought out throughout my life. We swapped out our favorite books, created a two-person book club, and she never complained. Today I think of Gail not with grief and sadness but a comforting solace. Her son spends many holidays with us. Still.

My mind slows down, and a new image appears. It is filled with adolescent boys, celebrating school cancellations due to the snow. It was a tradition. As soon as they boys heard “no school” their parents would drop them off at my house before the first flake fell. Sometimes six of them, sometimes twelve. The noise increased exponentially with their laughter and teasing. They would each find a place to sleep for the night. A nook somewhere in the house. In the morning I woke to unidentifiable humps of blankets on the floor, on the couches, in chairs. Once I found one sleeping on top of my washer/dryer!

Next came the flurry of mismatched ski jackets and pants, hats, gloves and boots. Many had been resurrected from the last snowstorm, or the previous year.  They spent hours building igloos, as my mom before me taught us to do, pouring water over the finished “fort” to solidify its permanence. I still have some of those random hats and gloves in my closet.

Hours later, a mass of soaking wet, flushed-cheeked boys trampled back into my house for hot chocolate and bagel sandwiches. Gail would always call to check in on her son with her usual query “How is everything going at Camp Mari”?!

Perhaps thinking of Gail brought my mind to those “Camp Mari” days. I took them all to Boston one year for the Patriots celebratory parade. The Pats had won the Super Bowl. We would always go to “Cheers” for lunch and enter the competition for consumption of the “Normburger”. The prize was their picture on the wall. Some are probably still there. We would then trample through FAO Schwartz as the boys ran up and down the escalator and sat in the laps of the biggest stuffed bear. A photo shoot opportunity that still lives on in both my mind and in my photo album. The day always ended with a train ride home, each boy asleep full of joy, celebration, burgers and magic. And the inevitable call from Gail – “How was the field trip with Camp Mari”?!

In other winters I would take them for a weekend up to the New Hampshire house. It was customary to watch Stephen King’s “The Stand” late at night and go sledding and then swimming in the Association’s indoor pool the following day. They had their favorite restaurants in Waterville as well. And of course, the check-in call from Gail…how are the boys doing at Camp Mari North?!

The snow has made me peacefully pensive. There are no interruptions. No texts, no calls, no television. Just me sitting by the tree, looking at the ornaments and the snow falling. I haven’t breathed this deeply and slowly in a long time. Nature has put life on pause, albeit for just a short while. I have a long “to do” list sitting in my office. I don’t feel pressured. I seize this opportunity to find splendor in the snow, and glory in the memories of snow and Gail so long ago.

Merry Christmas, Gail. I think of you often. With love.