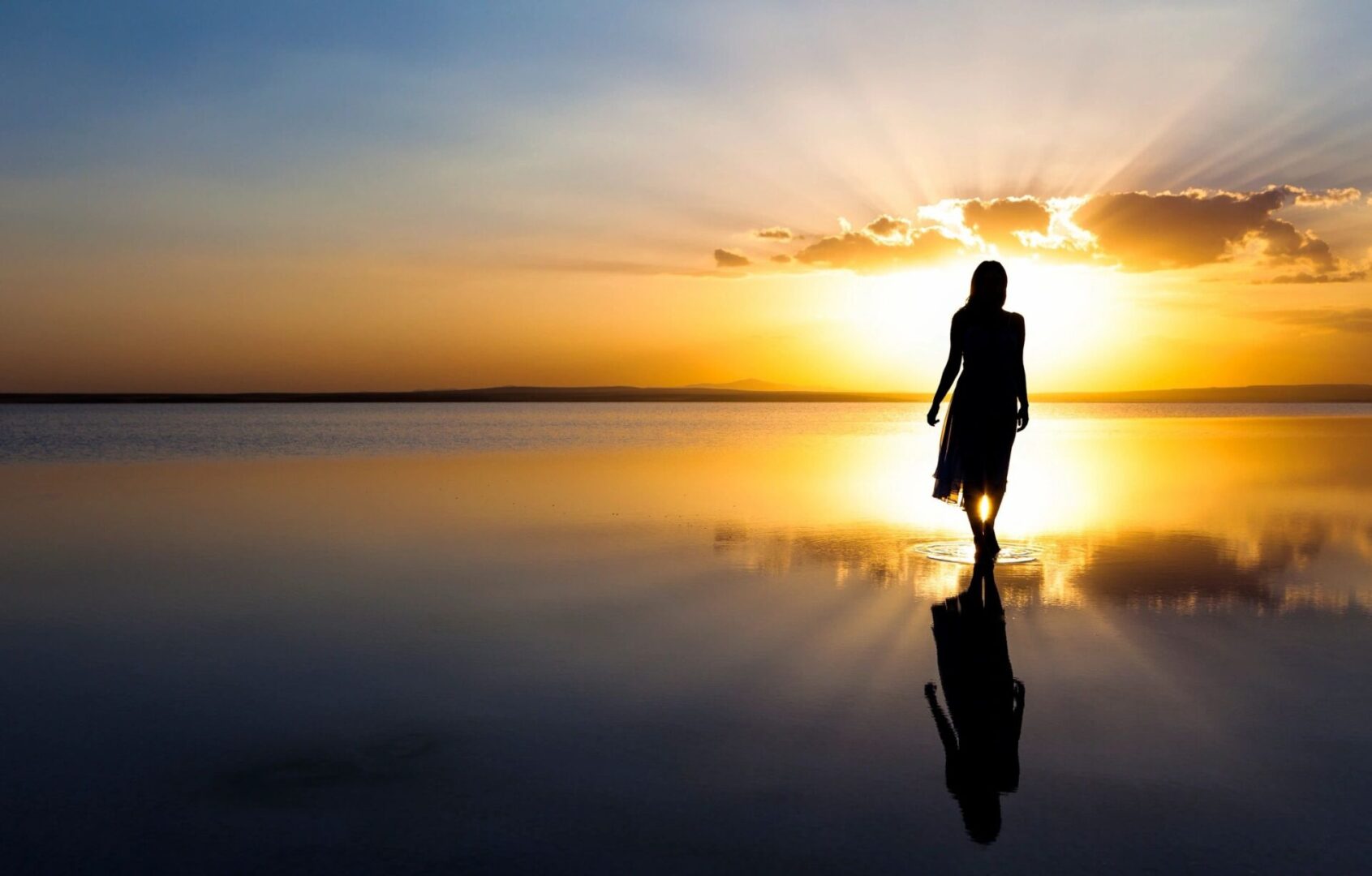 “…cause Fire is the devil’s only friend” (Don Mclean, Miss American Pie)

He was a prominent man. A married man. A married man with children. He was known by all, if not by sight, certainly by name. He was at the center of the circle in the law profession. She was a young, exceptionally attractive young girl in her early twenties. She was on her way to becoming an extremely successful model. They bumped into each other in the halls of a courthouse and the instant attraction was mutual. That meeting was the beginning of a torrid, tumultuous, temptation-driven love affair. The kind you read about in romance novels. Until it wasn’t.

She was in love. He wasn’t. After a year or so, she seemed clingy and needy to him. He was spending too much time with her. Away from his family. He was too involved. She changed. She used to be like candy. Now the thought of her left a sour taste.

She vacillated between ardent anger and deep depression. She cajoled, pleaded, and begged him. She promised she would see him less often on her schedule. She recounted events, memories of slow dancing to Billie Holiday at midnight, drunk on champagne. Nothing worked. He wanted to end it immediately. She felt he was amputating her from his life. Once safe on her lips, his name now drew blood. She had a plan that she dreamed into existence. Her goal was to give him an image in his mind’s eye that he would never forget. And she did.

She purchased a gallon of gasoline and a yellow BIC lighter from the local gas station. Yellow was his favorite color. She drove to a location she knew he would be exiting within the hour. She waited quietly, patiently with the calm and peace only one with a solution to a problem can experience. She was prepared. She noticed him from far away-that identifiable jaunty walk, the $3,000 suit. He hadn’t noticed her then. Her anger and commitment grew as he walked closer. She recognized the diamond pinky fingers, the 24-carat gold bracelet, magnified by the reflection of the hot, afternoon sun. He was walking and reading a brief.

Finally, he looked up and gasped at her presence, here on the sidewalk. In his world. She smiled. He simply stopped and stared. Perhaps thinking about his next move; however, like chess she knew it was her move. She opened the yellow nozzle of the red gasoline can and proceeded to slowly and deliberately pour it over her head. The gasoline dripped down her face, then her shoulders, chest and down her legs. Like the oil from a body massage. Her smile never left her face. He hesitated to speak. His hesitation was just long enough for her to take out her yellow, BIC lighter. The flame lurched up and licked her chin. She went up in flames and walked toward him – a combustible version of his part-time lover. Her name was not safe on his lips, as he tried to shout out her name in a soundless scream.

Her goal was achieved. She gave him a lifelong gift. A memory ghost that still haunts him.

“And in the streets, the children screamed

The lovers cried and the poets dreamed

But not a work was spoken

The church bells all were broke.

…This will be the day I die.” (Don Mclean, American Pie)

Note: Identifying factors have been changed…