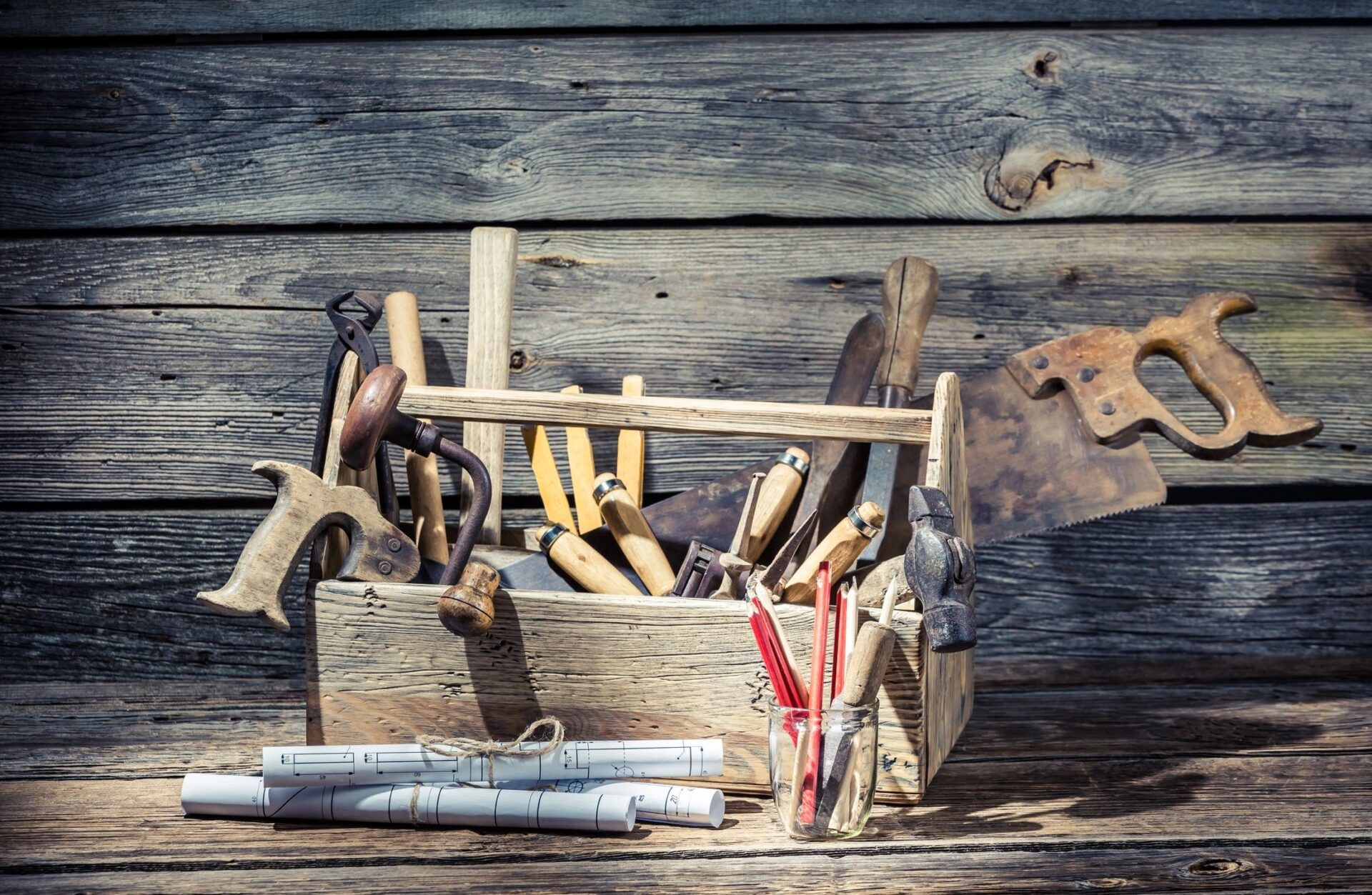 Giana saved the plastic bags from her elementary school lunches. Her mom would always wrap her sandwiches in sandwich bags, which Giana would save and collect. Five a week. Twenty a month if there were no holidays. 20 a month for approximately 10 months. 200 sandwich bags a year. Early on she would keep them in her cubby; later they would sit in her locker. Why? Because Giana wanted to be close to her mother. The plastic bags kept her safe. She believed they also kept her mother safe. Mom was abused by dad and Giana spent most of her childhood and adolescence worried. Protecting. She convinced herself that holding onto the sandwich bags would keep them connected until Giana could be within physical/touching proximity of mom.

Giana is in my office, sobbing over her husband’s passing. It’s only been 4 months.  She can’t seem to let go of many of his tools and the garage she had built for him three years ago. The garage was a very special place for Ronnie. He spent every waking hour there, building, rebuilding and reinventing cars. Many people are telling her it’s time to “move on, let go, sell the ‘stuff’”. She is feeling pressured. And wrong. She asks me why she was so attached to his tools. The garage. I asked her when was the last time she felt the need to keep a material object. It was only then she remembered the plastic sandwich bags.

It was an Aha! moment. One of those perfect moments in therapy. She had come to understand the reason for hoarding the sandwich bags years ago, yet hadn’t connected that experience with her husband’s tools. His garage. Until today. Ronnie’s favorite things are an extension of him, their very existence keeps him alive for Giana. It’s only been a few months. The objects keep her safe. Keep her connected with Ronnie. Keep Ronnie safe.

We all place a great deal of meaning to particular objects. A chair is just a chair until it’s the rocking chair that your grandmother’s rocked you in as an infant, endlessly, throughout the night. Now that chair holds the memories, keeps us safe. I encourage you all to think of objects that hold a powerful meaning with an associated memory. Just looking at a piece of jewelry that was left to you by your favorite aunt, a sterling silver dollar bill clasp given to you by your grandfather, an inexpensive ring that turns your finger green but carries the weight of a love lost. A tattoo that echoes lyrics from another time.

Not everyone wants or needs to hold on to objects when someone has passed. It’s not a hard and fast rule. But for those who identify with today’s subject, give yourself permission to keep them, caress and honor them. They are not just plastic sandwich bags…