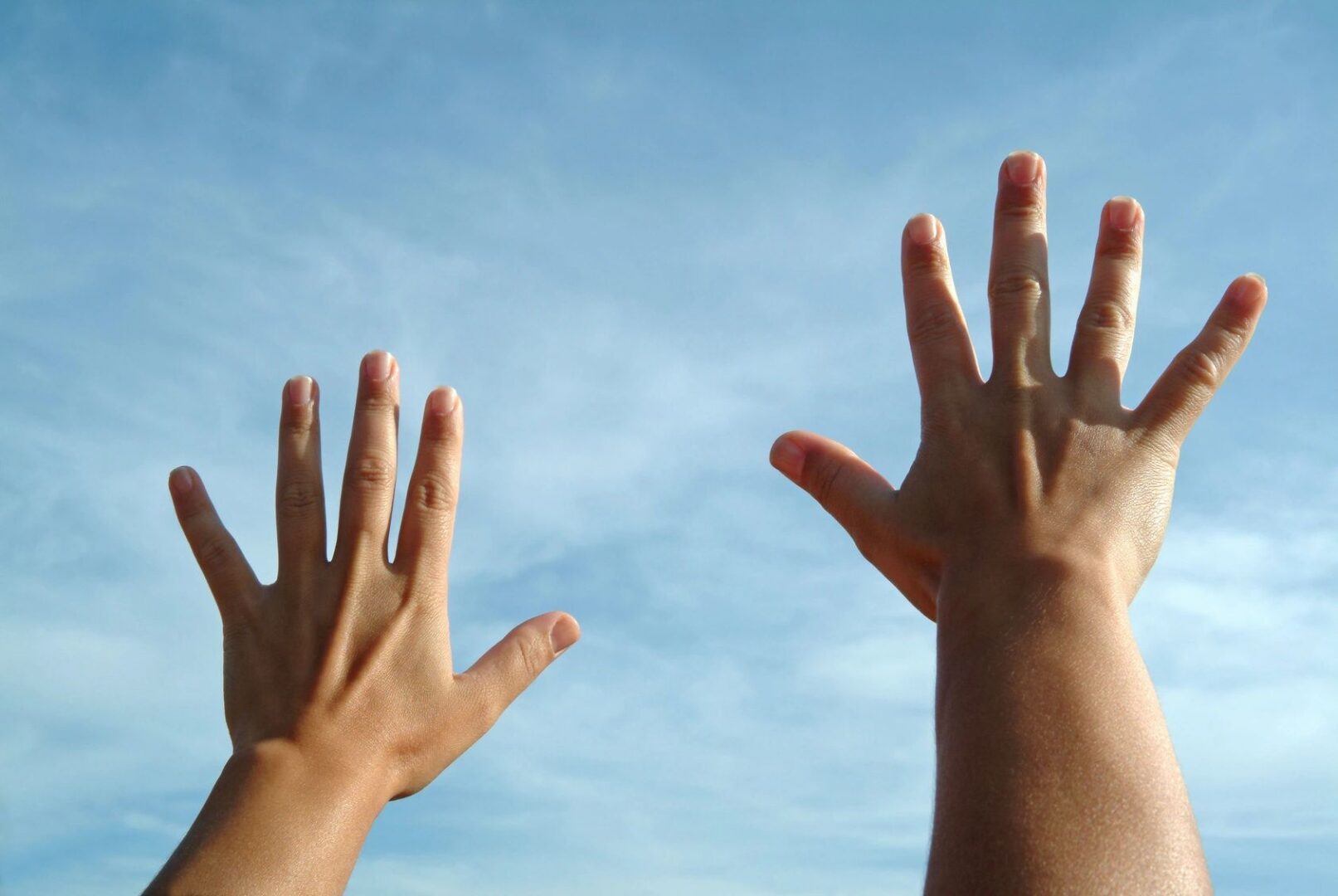 “Tell me in a world without pity

Do you think what I’m askin’s too much?

I just want something to hold on to

And a little of that human touch

And a little of that human touch” (Bruce Springsteen,1992)

Unfortunately, lack of human touch, also known as ‘touch deprivation” or “skin hunger” is alive and well in our country. Benedict Carey identified this issue long before COVID-19. In his 2010 NY Times article entitled “Evidence that little touches do mean so much”,  Carey states, “We live in a country that’s starved for physical affection, where an outbreak of hugging by high school students prompts media coverage and even alarm, when many other cultures would find it either unremarkable or worth celebrating.”

Field in Jones, 2018 agrees and adds that with social media, and cell phones along with “no touch” policies in schools and therapy practices, we are touching each other less”. And all this research is based on behavior before COVID-19!

Today, we arm ourselves with the weapon of social distancing against COVID-19 and forego touch. Many of my clients who struggle with anxiety and depression are actually grieving the loss of human touch. Studies show us that touch “signals safety and trust…as it triggers a release of oxytocin (the love hormone. (Keltner, 2010). During this time of necessary social distancing, lock down and isolation, I worry about my clients, society, and the future effects of this distancing in society (Roberts, M. Covid-19, and Touch Deprivation, 2020). According to khca.org there are 8 reasons why we need touch now more than ever: 1) Touch decreases violence; 2) provides greater trust between individuals; 3) is associated with economic gain; 4) builds a strong immune system; 5) adds to stronger team dynamics; 6) encourages more non-sexual emotional intimacy; 7) provides greater learning engagement; and 8) increases overall well-being.

Decades of research have shown us the importance of touch in the attachment of newborns to their caretakers. Today, pediatricians encourage not just touch, but skin to skin contact. That has not always been the case. In the early 1900’s, Dr. Holt, a pediatrician became concerned with the attention and the subsequent perceived “spoiling” of our children and advocated for less touch. It wasn’t until the death rates of healthy infants began to increase that the medical community identified the lack of touch as the cause of death.

A famous study conducted in the 1940’s used an experimental research method with two groups of infants. One group was raised in a completely sterile environment, given adequate survival care of feeding, bathing, and dressing. The second group was provided with the same care supplemented with cuddling, hugging, and swaddled.  Within four months of this study, almost ½ of the infants in the sterile environment died. The infants in the second group all faired fine and developed appropriately.

Additional studies with monkeys (remember Harry Harlow and his infamous study of rhesus monkeys?) Newborns were separated from their mothers and given the option of two surrogate mothers: one a wire mesh monkey wrapped in a soft towel and the other with a bottle of milk. Unsurprisingly, the newborn monkeys chose the “mom” with the soft towel, opting for comfort rather than sustenance.

Other studies looked at those “feral children” who were raised without touch and worked backwards. Take the case of “Genie”. Genie was locked in a room, tied to a potty chair for the majority of the day, fed by her brother who was warned not to speak to her. When Genie was 13 years old, Social Services discovered her existence and many professionals and foster families attempted to rehabilitate Genie. When she was found she could not speak, was not toilet trained, and could only walk bent over with bowed legs, salivating, and urinating constantly. The sad results of these efforts can be found in Maya Pines famous article entitled “The Civilization of Genie” (1997) or the documentary “Secrets of a Wild Child.” Through this study we learn that touch is not only important to survival, but lack of it can cause developmental delays in psychological, neurological, physical and intelligence factors.

Finally, the case of Isabelle seems to cement the argument for the need for human touch. Isabelle, discovered at age 7, had spent the first years of her life in an isolated, dark, room with her deaf-mute mother as her only contact. Although Isabelle’s mother could not hear or speak, she could hold her daughter. Within 7 months of her rescue, Isabelle met the criteria for other children in her age group. Human touch insured her survival.

Rebekkah Mikkola is a “cuddle therapist” and can be seen in both her TEDx talk and on YouTube in “The Power of Touch” emphasizing the fact that touch decreases loneliness. Yet we are fearful of touching others during this pandemic. Some are paralyzed and/or stuck in this fear, unable to entertain the thought of touching a loved one. Several experts recommend a hot bath, a blanket or hug a pet as potential efforts in mimicking the human touch.

If we are lucky enough to live with loved ones and/or family, it is essential to touch and hug them. If you do not have access to pets or people, we should create circumstances by keeping our senses alive. “This can be accomplished by touching and feeling things with texture, polished stones smooth wooden surfaces, soft toys, silk or fur. Pay more attention to how the shower feels on your body and the sensation of your clothes on your skin.” (Roberts, 2020).

Fortunately for me, I have a 92-year-old mom who drives to the market to complete her grocery shopping, goes to CVS to pick up her prescriptions, has regular appointments with her hair and nail stylists and is always willing to give and receive a hug. For that I am grateful.

I encourage all of you to put down your cell phones, shut off the television and touch more. Hug or hold hands safely. If that is not possible, wrap your arms around yourself in a self-hug.