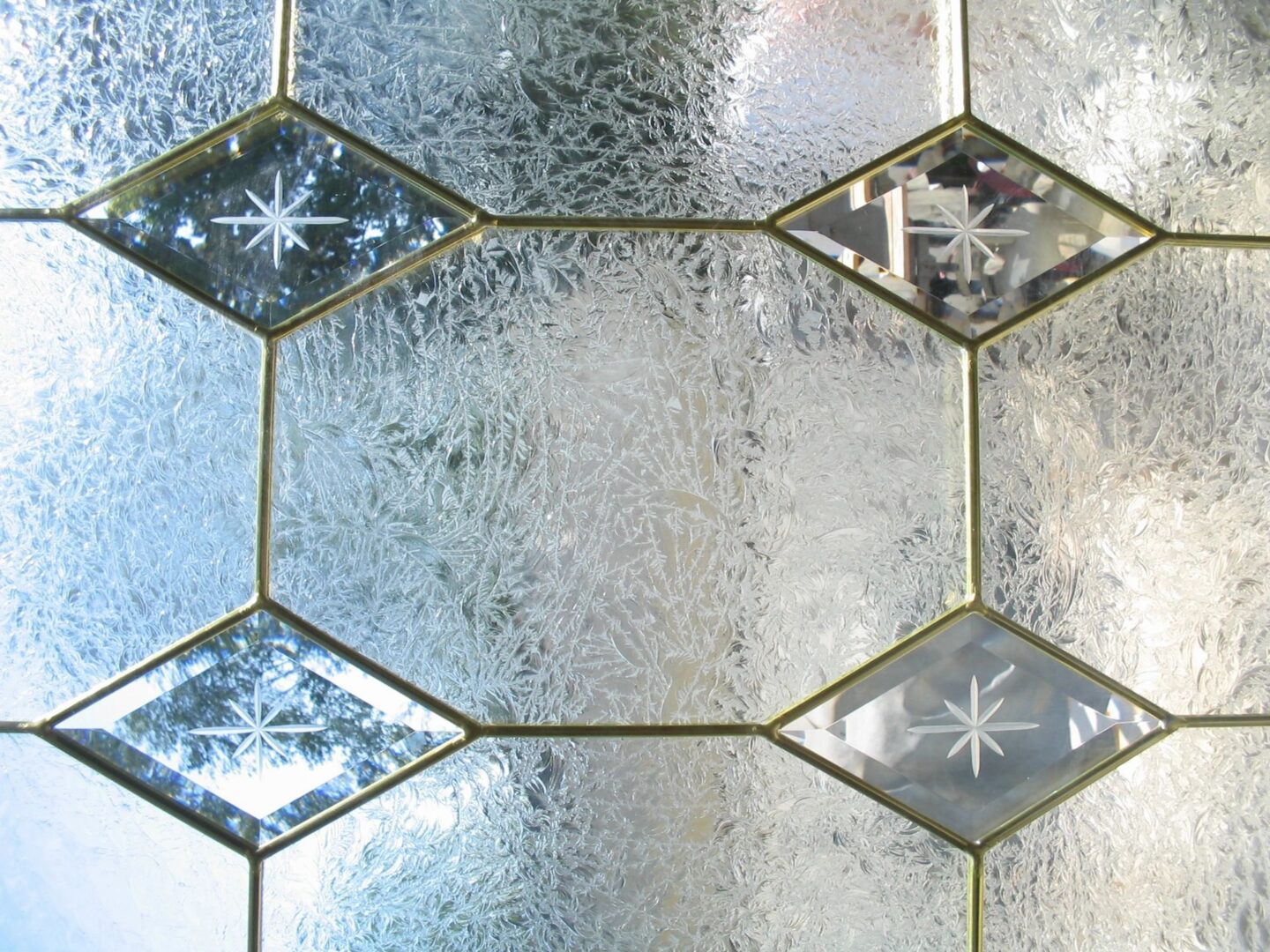 So many people tug at me in my dreams. Most recently it has been my grandmother (Nanny). Her visit is rare but persistent.  I think she wants me to write about her.  And her poem.  Once she garners my attention, she performs an encore of a familiar poem from her childhood and shared in mine. “Who Stuffed the White Owl? No one spoke in the shop;” I chuckle. She never recited it – she performed it! A tongue twister even today, she would look off in the distance asking the imaginary listener as if she were performing a mysterious soliloquy.

As a young girl, Nanny was chosen to compete in a school elocution contest. She won and went on to compete statewide. She performed the poem, published in the Parent Issue of the Ann Arbor Courier, September 2, 1885. She was first runner up.

I often spent mornings around Nanny’s kitchen table, the family hub upstairs at the funeral home, where Nanny and Papa lived. Nanny was a strong-willed Irish woman married to a strong-willed Italian man. She came from a fairly wealthy family who were successful in the Rhode Island textile mills.  She married my grandfather an Italian immigrant, who had a trade as a toolmaker in Italy, but was far from wealthy. It was not a popular choice. Not even a very acceptable choice, but one she made. “May” (Nanny) was an early feminist and pioneer, a proud member of the 1924 graduating class of St. Joseph’s Nursing School.

Nanny was the matriarch of our family and learned to cook as well as the best Italian chef you know. Christmas Eve was my favorite: Although it was her birthday, she never failed to make it special with her stuffed squid (have never found any equivalent since then). She never made it look difficult to live upstairs of a funeral home.

Our parents hid the “Santa” gifts in the basement. One Christmas, as the “kids” explored below Nanny’s kitchen, we opened a door that we knew to be the entrance to Papa’s tool/wood shop. Imagine our surprise to see a room bursting with toys for nine children! One does not usually associate Santa and Christmas Eve with a funeral home, but for us it was de rigueur. It was the only gathering place that could accommodate our extended family.

Some of the grandchildren played imaginary games. I often played a rich woman who lived in a mansion (the funeral home) and donned one of Nanny’s collection of ubiquitous hats. I gave my brother the moniker of “Charles” – he was my driver that I summoned through the intercom. “Charles, bring “round my car, please.”

Shortly after, a limousine would pull up under the canopied front entrance, and he would get out of the driver’s seat and open the backdoor of the car for me. We would then drive around the parking lot, stopping in parking places that served as “the bank”, the market”, and the dress shop.

Nanny continues to tug, but now at my memories. In her later years she was often a toothless chain smoker, even though she had 5 sets of dentures but disliked them all. When she inhaled, she would suck in her cheeks and the cigarette would tip up on angle, its head just touching the tip of her nose, and as she exhaled the cigarette would return to its original position. The result of chain smoking without dentures resulted in a tiny, little, permanent nicotine stain on the tip of her nose. I could watch her smoke for hours. And I did. Sitting out on the porch at the beach house, playing cards ,as smoke billowed around her.

At the beginning of each season, Nanny would take her granddaughters to shop. Bathing suits for summer, school clothes for the Fall, and my favorite, Spring- Easter. Nanny would take us into “the city” to purchase Easter outfits. We were expected to wear our Sunday best, including white gloves, our best patent leather shoes, and a bonnet. After all, we were going into Providence! I can still taste the chicken croquettes, mashed potatoes, and peas from Shepard’s Tea Room. A memory that assaults and is cemented in all five of my senses.

There is not enough time and space to share all my memories with Nanny. Some so small yet so permanent and warm – like how she always slipped a dollar bill in my shirt sleeve, whispering:

“Don’t tell anyone I gave you this. It’s our secret.”

Of course, she did and said the same with all nine of her grandchildren.

Many of us have big pictures or slivers of time with a grandparent. Nanny was my biggest fan, my staunch supporter.  When I was twelve, she told me I was going to grow up to be a principal of a college.

“Not a principal Nanny. A professor.”

Tug at me more often Nanny, I miss you.