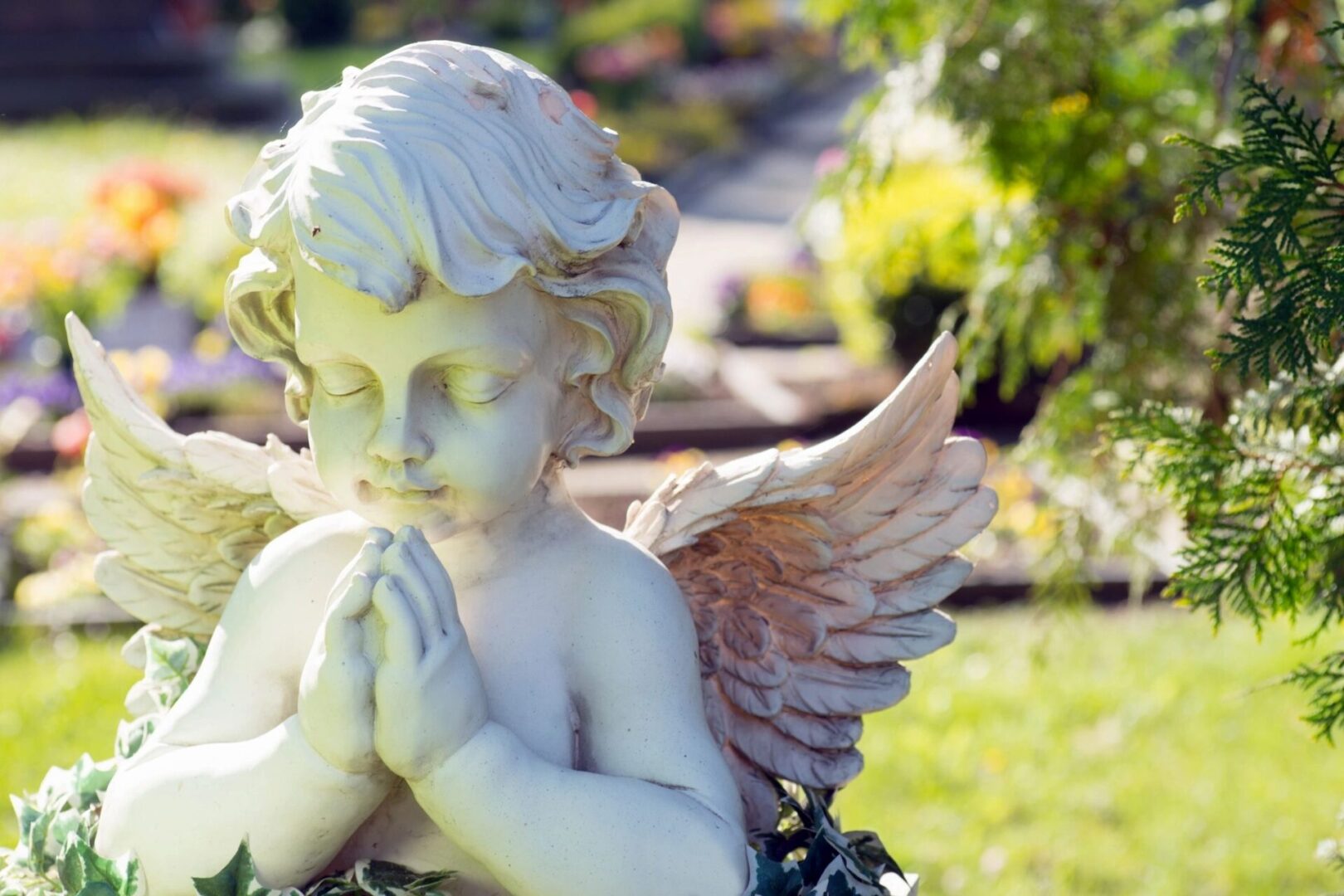 GriefSpeak: Loss of Older Loved Ones

“And wherever you’ve gone

We were but stones, your light made us stars” (Pearl Jam, lyrics by Eddie Vedder)

I attended two memorials this week. Both mothers and grandmothers, one a national treasure and the other a local one. One was that of the notorious RBG, Judge Ruth Bader Ginsburg, the second that of Auntie D. Both women lived long and productive lives, both full of light, and then both disappeared. It is the longevity of their lives, and the traditional response to an older person’s death that struck me. RBG at 87, Auntie Dee at 94.

Despite her long life and several battles with cancer, RBG extended her life by “nothing short of miracles.” She was Jewish, born of immigrants her father from Odessa). She was an icon. She was quoted at her televised memorial by Chief Justice Roberts: “I wanted to be an opera singer when I was younger.” He added, “instead, she was a rock star.”

There is no ignoring the thud of RBG’s words, her persona, and her confidence. A tiny woman with a soft voice, whose words spoke loudly in the halls of the Supreme Court. Thousands are mourning her death. Thousands who never knew her. They didn’t have to. Her reputation and impact on women’s rights are legendary, and her death marks the end of an era in her history, as well as ours. She is described as “tough, brave, a fighter”. Her memorial was conducted by a Rabbi and readings from the Torah were read in Hebrew.

Auntie Dee was born of Italian immigrants, the last remaining of 9 children, symbolizing the end of a generation. We are the next. Also, a tiny woman with a rather loud voice, she was described as “tough, brave and a fighter” as well. There was a thud to Auntie D’s words. Her home was the Italian hub for her siblings and extended family. Holidays were special with Dee at the helm. Multiple courses of homemade delicacies, including the traditional “la Vigilia” on Christmas Eve. She was a quintessential hostess, a gregarious, outspoken lover of life and the beach. Unlike RBG, Auntie D was not a national hero, or a maker of history, but to her family, she was. Her memorial was conducted by a priest and readings from the Bible were read in English.

We in this world are not so different from each other. We may have different rituals and traditions in death, but these traditions and rituals connect us with our ancestors, our families, and our culture. In fact, we are more similar to each other than we think. Every culture has their way of saying goodbye.

Yet in our American culture we tend to negate the grief displayed for an older person. When you tell others that your elderly loved one died, they often ask: “How old were they?” It seems to make a difference to them. It may determine their level of understanding and empathy for your sadness.

When we respond with an advanced number, the usual retort is: “Oh. Well (he/she) lived a long life. You’re lucky to have had them that long.”

No, we are not lucky. It is never long enough.

Clients tell me that they feel apologetic for grieving so strongly and long as few people seem to “get it”. They suggest that they sometimes hide their tears, feeling guilty. As one angry client, Felicia argued with the air:

“Don’t you dare deny me my grief!” My mother held a space in me, and I am grieving for myself. She will no longer be there to share a cup of coffee, a phone call, or just to hear her voice. Just the knowing that I can’t is what overwhelms me.” She has been beside me since I was born. She is part of me”.

When we mourn an older loved one, the tears flow just as freely, the heartache still shears the depth of our pain. Most people will not understand. It is expected at an advanced age. Yet expectations, or anticipatory grief, does not lighten the pain of their death.

We celebrate their lives, mourn them in death. We are never prepared to lose a loved one, despite their advanced age. I expect that Judge Ruth Bader Ginsburg’s family is sad and grieving, as is Auntie D’s family.

It’s never easy to let go. It’s never easy to move on. We can love them through their aging, their wrinkled faces, their forgetfulness, arthritic hands, and stooped posture. We’ve never known life without them.

We take care of them as they once took care of us.

And we cry the desperate tears of loss. Don’t let anyone tell you otherwise.