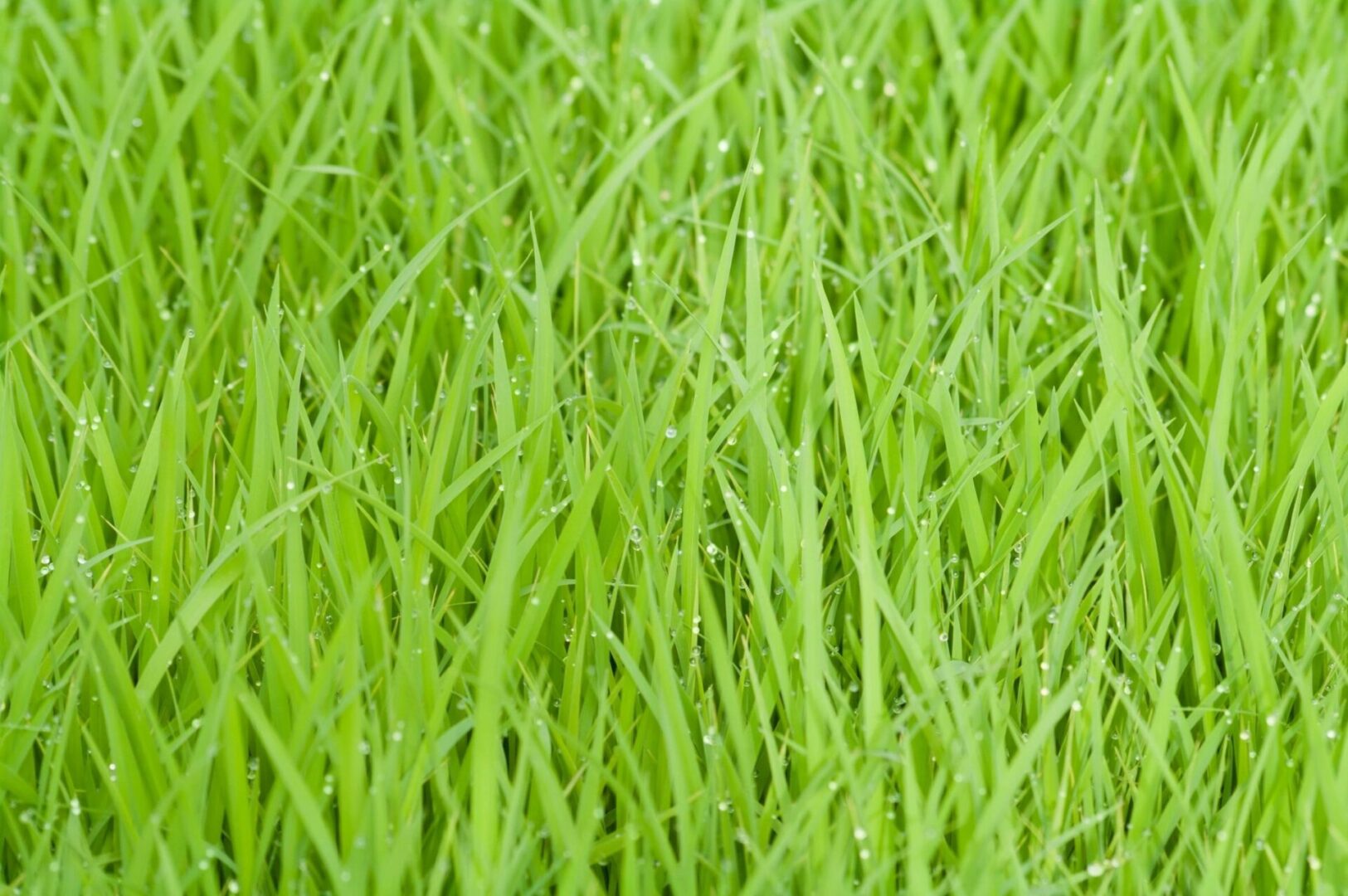 “All things hang like a drop of dew upon a blade of grass.” (W.B. Yeats)

It was 1906 when Pauline’s father, Angelo, and his older brother, Benedetto, two Italian immigrants from Prata Sannita, Italy emigrated to the United States and ventured into a funeral business in the small Italian enclave of Silver Lake, Providence. Angelo married Mary, a beautiful Irish girl who became a nurse.

Pauline was born in 1927, the first born and only girl of Angelo and Mary. Her birth was followed soon after her brother, Bob, and finally her brother, Angelo, Jr. She attended catholic schools, graduated from Saint Xavier Academy, and went on to marry her husband, Peter. Together they had 5 children which included a set of twins and lived a traditional American suburban life.

Pauline worked for an insurance company for a while and was a member of a weekly bowling league. They struggled financially, as all couples did, with Pete as the “breadwinner” (despite his lofty career as an engineer for a prominent Rhode Island firm) and Pauline a stay at home mom.

Pauline was a homemaker, a mom, a loving daughter, and wife. She had her hands full with 5 children, but she always did her best. And her best was good enough.  I have wonderful memories of her at the beach house every summer. She was always one of the most pleasant women I knew, and often treated me like her other daughter.

Fast forward to 2006. Pete died and Pauline sold the home they had lived in for most of their lives. She got an apartment but living alone was not the life for her. She loves people. Her health declined and she entered assisted living in 2016.  Still always pleasant and sociable, she made many friends, went to her weekly hair salon, played bingo, and went on field trips. Often, some of her children, 13 grandchildren, and 15 great grandchildren, (pre COVID) brought her joy on their visits. Her daughters often took her for rides, or out to lunch as did her sister-in-law.

Why do I feel the need to tell her story? On the surface her life may seem unremarkable, stereotypical, traditional. I tell you this because she is my aunt.  I believe all lives are remarkable simply by their very existence. We all leave a legacy, a piece of ourselves with everyone we meet.

I know all this. I remember. She doesn’t. She was transferred to an Alzheimer’s unit and sits in quarantine without visitors. Her daughters call and she says she remembers, but the cadence of and hesitancy in her voice tells you she doesn’t; however, there is a piece of Aunt Pauline in her 5 children, 13 grandchildren and 16 great grandchildren. Without her, none of them would exist.

As Yeats proffers, “all things” (which I chose to interpret as memories) hang like a drop of dew upon a blade of grass”. Memories are a powerful part of who we are, but equally as fragile and potentially temporary; like the dew. What happens when we lose them? Auntie Pauline is still the joyful, happy, and social woman she always was. Yes, it’s sad. For us. She doesn’t know what she doesn’t know.

We hold all her memories for her.

NOTE: There has been one COVID 19 positive case of an employee in her nursing home. Thus far she is safe. And not expendable. She now and always will be a part in all the lives that she has touched.