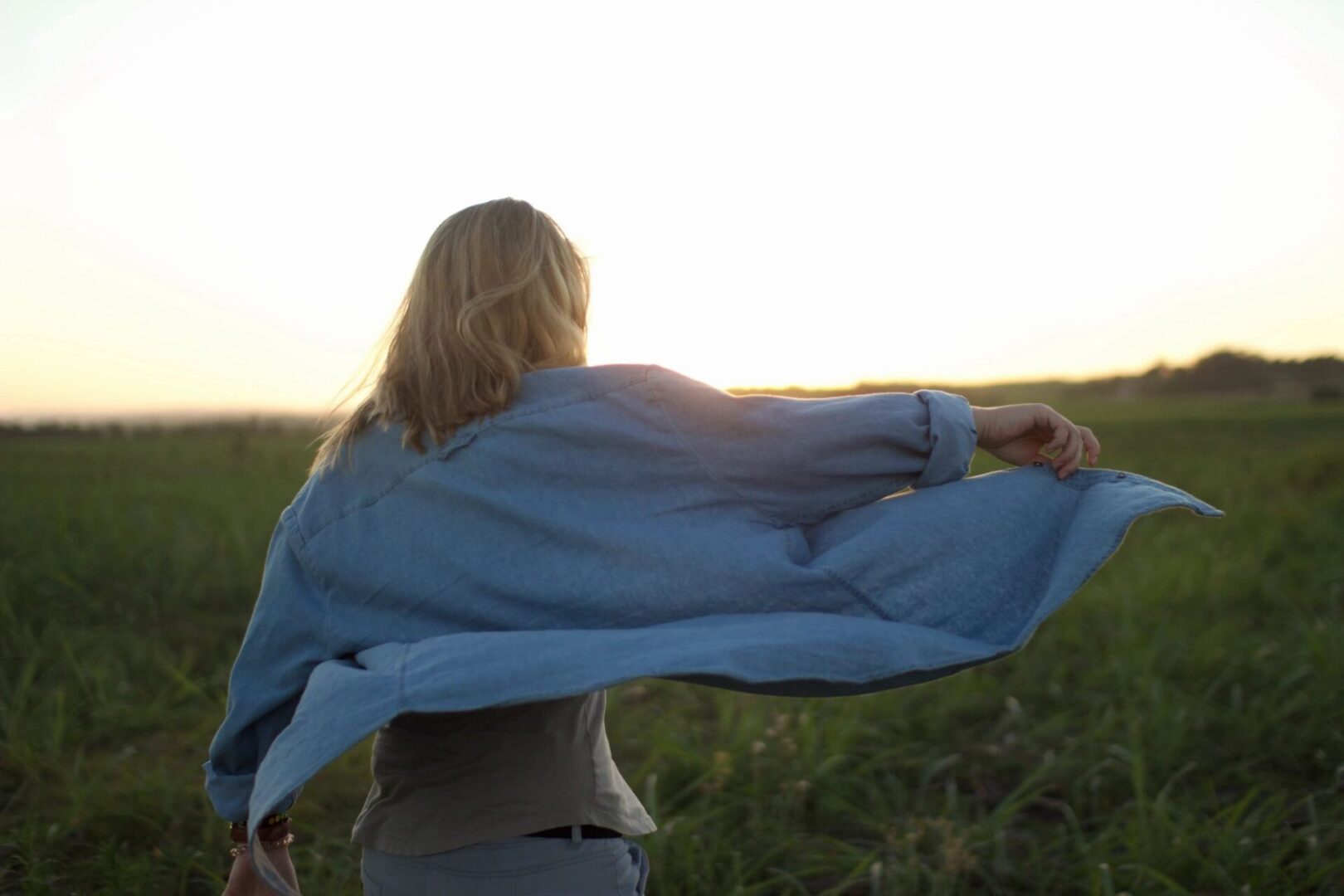 “A picture is a secret about a secret, the more it tells you the less you know. “(Diane Arbus)

My clients if prone to writing, often use journaling as therapeutic homework, either for their own personal growth and/or to share their story with me.  Below is a journal entry written by a prolific, insightful client who found a theme when writing her thoughts. I suspect that many of you can identify with the loss of truth and keepers of secrets.

“I packed my suitcase as I unpacked my memories with borrowed eyes, in this house I once called home. I try to blink, slowly and purposefully, like a camera shutter, in the hopes of changing the pictures in my mind. It is a futile attempt to rewrite my life. The way I craved it to be. My memories are inherited from conversations between Mother and Zia*. . I’m unsure if they are truths. But it’s all I have.

You see, I grew up in quarantine. This pandemic reminds me of my childhood where I was not allowed to speak or make noise. I never left the house, except on Sundays for dinner at Papa and Nona’s. I had learned early and quickly, so when out of the house for a couple of hours, the most I could manage was a whisper. Mother taught me through the use of puzzles, diagramming sentences, and pat-a- cake with prepositions. Always in silence. The only words in my life were closed captions.

You see, Father owned a funeral home and we lived upstairs. Father was a tyrant and Mother feared his anger. Father had posted a list of activities that were allowed and the corresponding times. Below are a few examples.

Cooking (After 8 pm due to the aroma of the food – it may waif down into the rooms downstairs.

Mother lived like she was tip toeing on fragments of unsoftened sea glass on a rocky beach – always in fear. I inherited that fear. Although fraught with guilt, one of the rules that Mother did not obey was the television. I was often placed in front of the television (without sound) for hours: however, the closed captions were available. I learned to read through those closed captions. I also learned that “sighs” are pervasive in both life and television.

“Rachel why are you leaving so soon?” (sigh).

When I entered elementary school, the teachers expressed their concern to Mother.

“She doesn’t speak. She doesn’t participate. We would like to have her tested. We think she is on the spectrum.” (Sigh)

Today, mother is gone, following a successful drowning attempt. Father sits in a wheelchair, unable to speak. He watches television in the community room of the nursing home. He reads the closed captions.

I chose an occupation that embraces my silence and my whispers. I became a death doula*. It is quiet and usually peaceful at end of life.

Today I’ve prepared a trip to Brugge, Belgium where my Zia *Frankie lies in a hospice bed, in the beguinage.*  I have not seen nor spoken to Zia in over 20 years. Yet, the nuns found me through social media. I wonder if she knows Mother is dead. Zia Frankie is Mother’s identical twin sister,  who left her bereft, bipolar, shattered, twin Thomasina to manage on her own with a dominant husband and me, a toddler, while Zia traveled throughout Europe.

During preparation for my exodus, I discovered the only evidence of their communication: postcards from Zia with some of her favorite lyrics. No return address- just postmarks from cities around the world.  As I shuffled through the deck of postcards that were in chronological order and wrapped in a rubber band to keep their cumulative messages intact, I noticed a sheaf of papers, rolled up like an old diploma and wrapped in colored ribbon. These papers proved to be Mother’s unsent responses to Zia’s post cards. Each letter was dated but stopped abruptly on the day she was found at the bottom of Narragansett Bay. Contrary to Zia’s one – line messages, “ If the phone don’t ring it’s just me”* Mother’s letters appeared to be rife with emotion and literary quotes. I sighed as I slipped both the letters and postcards into my carry-on bag. A long flight will allow me to give them the attention they deserve.

However, I did notice Mother’s closing on a few as the sheaf untangled a bit in the transport.

“Frankie, give to me your leather, take from me my lace.” * Thomasina

Mother preferred her given name, Thomasina rather than Papa Vincenzo’s preference of “Tommy.”

Papa always wanted boys. I was his only grandchild. His last disappointment.

I sit waiting at the window for my Uber driver to arrive and take me to the airport. I notice I am clutching my carry-on bag quite closely, wishing that the unsent correspondence between Mother and Zia might provide me with undisguised truths of secrets unshed.  The reading should help me unpack my original memories, although the words I plan to read are still through borrowed eyes. If I choose  not to read them, I will remain blind. (Sigh).”

Note: The names and location have been changed to protect the identity of this family.