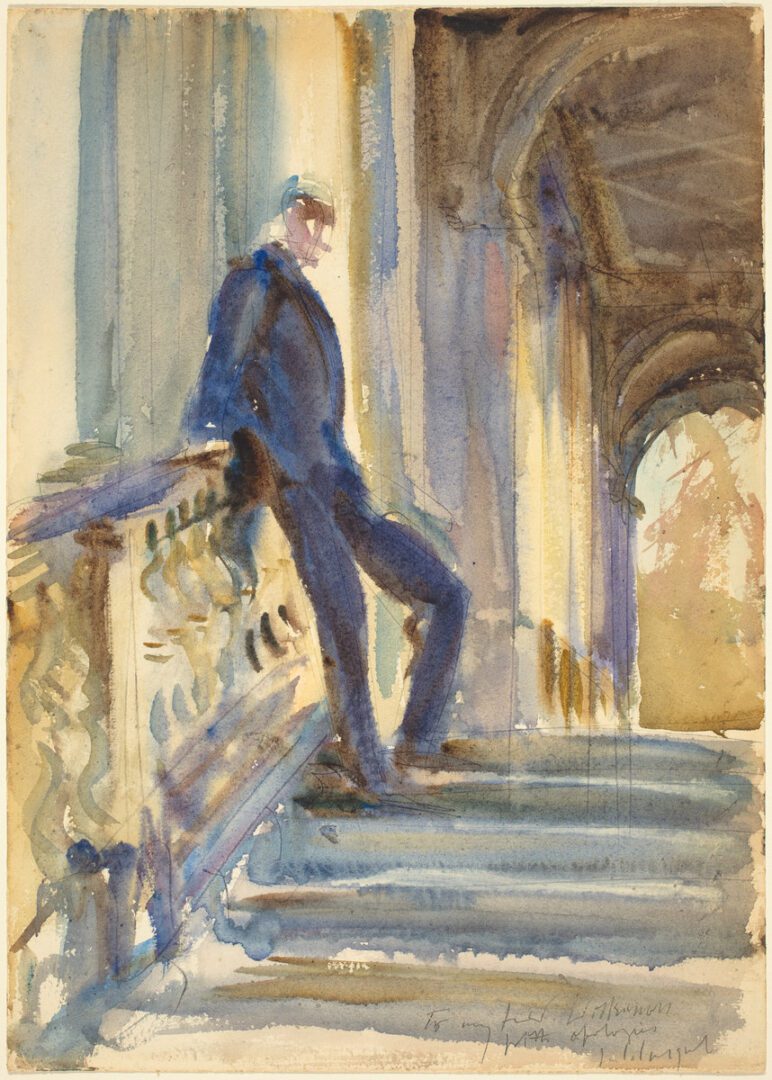 The story of an unsuccessful suicide attempt

Larry was tired. Tired of living. He was 55 years old, and his successful 33-year-old business was going downhill, there were problems at home and alcohol wasn’t the solution anymore. But Larry had a plan – a plan to end his life.

He researched all the effective methods that would prove fatal. He dismissed many, as some people had survived jumping off a bridge or an overdose of pills. He discovered that the most effective method was a gun. Not to the head as we see on television, but a gun poised into his mouth. Yes, this would work.

Now he had to determine when was the best time. He didn’t want to cause undo trauma by dying near his daughters’ or grandchildren’s birthdays, not near the holidays – it was a difficult decision. There was never a good time. He finally chose a random day and a secluded location.

He took a 12-gauge shot gun and drove out to a remote area where no one could interrupt his plan, least of all first responders. He was wrong.

His cell phone rang, and to avoid any suspicion, he answered the call. It was his sister and soulmate, Rachel. As they spoke Rachel intuited that something was awry. She was aware of Larry’s depression and she often worried about him. She didn’t like the way he sounded.

Larry was trying to get her off the phone while Rachel was trying to determine his location, although she knew his solitary “haunts”.  Rachel kept begging, “Larry, please tell me where you are!” And Larry kept repeating a single, pleading response, “Rachel, please don’t do this to me”.

At this moment in time, there was a beep signaling an incoming call for Larry. “Rachel, I have to take this call, it’s my daughter.” He cut off Rachel and switched the phone connection over to the incoming call from his daughter, Sasha. As he attempted to conduct a banal conversation with Sasha, he saw lights in the distance. “Damn,” he thought. The police and first responders were able to determine his location by “pinging” his phone.

He picked up the shot gun – a cumbersome weapon of 3 1/2 feet and attempted to poise it in his mouth before the responders reached him. He had tossed his cell phone on the floor of his vehicle and thought he had pressed “end”. He didn’t. Sasha was still on the phone and heard the gunshot.

In his haste, Larry put the gun in his mouth and pulled the trigger, blowing off one side of his face. He survived.

Complete mayhem ensued as they rushed Larry to the hospital. Larry was in a medically induced coma for a week and had multiple surgeries to reconstruct his face. He lost all his teeth. Rachel provided a photograph of Larry to the ENT surgeon in the hopes that the surgeon might make Larry look like himself again.

When Larry was taken out of the coma, he was angry. In fact, he was furious. He had failed. His final failure. He couldn’t even be successful, even after all his meticulous planning. He failed at death.

Everyone told him, “You’re not ready yet, you still have something to accomplish. It’s not your time.” There were years of rehab and recovery, behavioral health groups with others who had survived suicide.


That was almost 9 years ago.

Years later Larry moved in with his dad who needed him and took care of him until his death. He fished, he grew his hair out and donated it to cancer patients and reunited with his daughters. He became a humanitarian of sorts.

I spoke to Larry this week, asking for a message for our readers. The following is his response:

I’m a work in progress, but I’ve come a long way. I have more than 6 years sobriety.  If I could re-live that day, I would have demanded help. I did call both my therapist and psychiatrist as I was driving to my suicide destination, but I received voicemails, and left pleading messages.

If any of your readers want to know if a loved one is contemplating suicide, ask them. Say the word. Suicide. Ask the question: “Are you thinking about suicide? The best way to stop it is to ask.

Love them and get them help. Don’t blame yourselves. There’s nothing you could have done. Depression can be as fatal as cancer. We must overcome the stigma associated with suicide. I feel like I wear a scarlet letter. My suicide attempt cannot be ignored or hidden. It’s not a secret I keep. I wear it every day on my face.  I can’t forget, and people cannot ignore.”