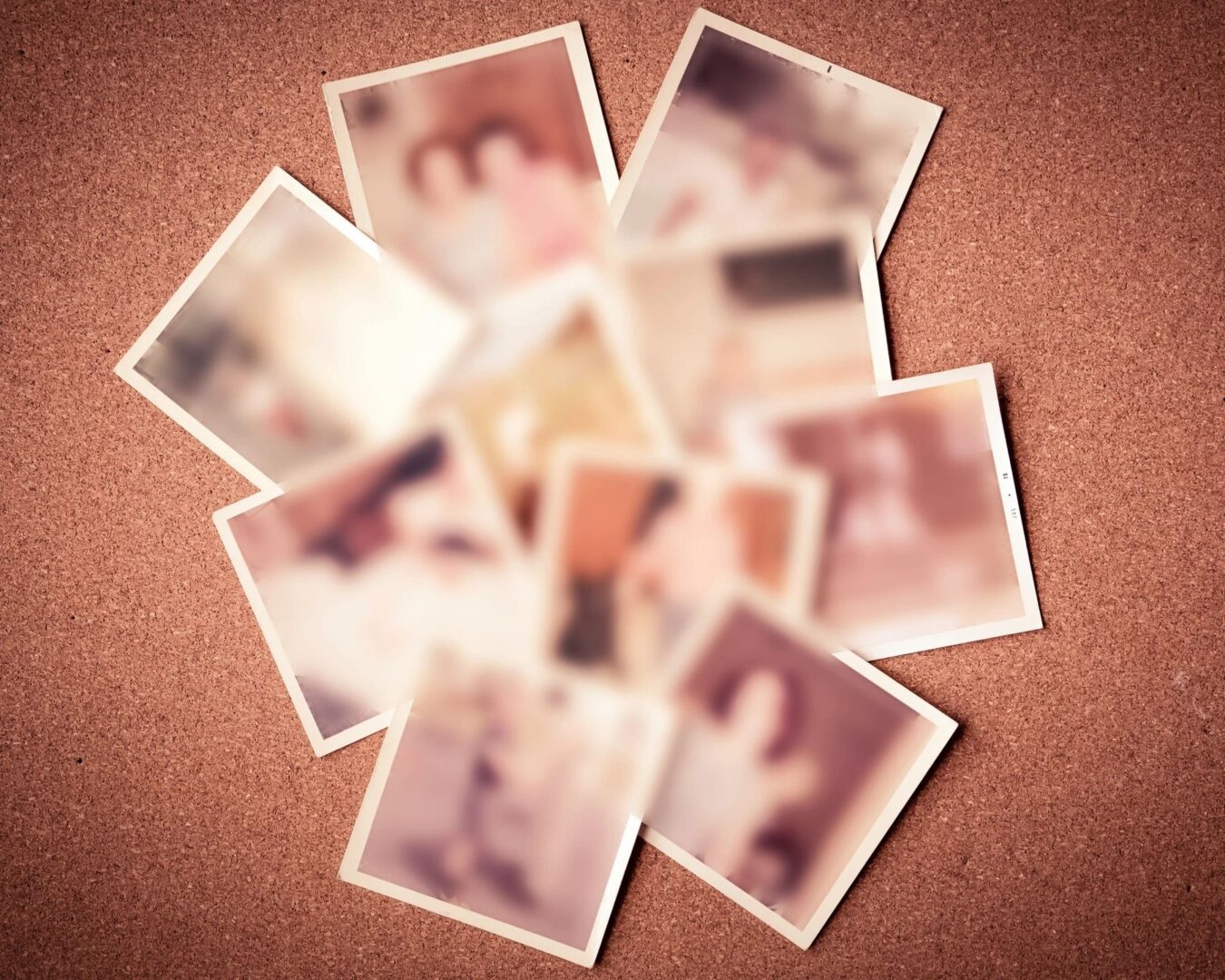 They were a collection of individuals attending a “General Grief” group. It was the first weekly session of a six-week program. Three women – Joan, Loretta, and Rachel, along with two men -Henry and Rex. Henry dominated the group from the very beginning with his booming, deep voice and a persona of strength, confidence and a refusal to “open up.” His wife had passed 6 months prior and Henry had yet to pick up her ashes from the funeral home. He had no trouble expressing his anger with her.

“I told her to stop smoking!” he bellowed to the group.

“She didn’t listen to me. Refused to listen to me. And then she died. From lung cancer. If she had listened, she would be here today and I wouldn’t be in this group. I’ll be damned if I pick up her ashes and spread them at Foxwoods!”

Henry also proved to be judgmental with the other members. Joan’s husband passed a few months back, and she discussed her hesitation of letting go of any of his belongings. She loved that his clothes still smelled like him. She found it comforting. Loretta’s husband had passed days after Joan’s yet she chose to discard everything that belonged to her husband the day after his funeral. Joan and Loretta agreed to disagree after I intervened.

“Neither of you are right nor wrong.” Grieving is a personal process so whatever is most comforting for you is what’s important.”

“Well, that’s just stupid! Clothes are just that. Clothes. They don’t have any significance!” exclaimed Henry. When I have time, I’ll have my daughters come over to my house and choose what they want. The rest will be donated. I don’t have any connection with her clothes, except for the fact they cost me a fortune!”

“My mother died 20 years ago, and I have never grieved her death. Now my sister died, and it has brought up all the emotions I buried about my mother’s death. I still have mom’s jewelry.”

Rex was the pacifier. “Let it go, Rachel. Tell us about your mom and your sister.”

And thus, the process of group dynamics began. There was a great deal of advice-giving to each other, but particularly to Rachel. The group members insisted that Rachel deal with her mother’s death after all these years. Loretta and Joan attempted to get Henry involved, but he merely guffawed at everything everyone said.

I knew they were vacilitating between the forming and norming stages of group, but it seems they dove into the “storming” stage within the first session.

During the second session, Henry maintained his anger and hesitation, while Rachel began to explore her feelings, sharing her memories of mom. I gave them homework for the 3rd week- bring in a picture of their loved one that died and introduce the group to them. This can be a difficult exercise, but by week 3 this group was ready.

They all entered the room: Loretta and Rachel both brought photo albums. Rachel had a few pictures of her iPhone, and Rex had a copy of the obituary from the newspaper. Henry offered to go first. He took out a crumpled picture out of the back pocket of his green work pants. It was a picture of the two of them at their 55th wedding anniversary.

“This is Claudia. We were married 50 years. We have 2 daughters and a dog (Pixie). Pixie really misses Claudia. She cries and runs to the door when she hears a noise. I still go home at lunch time every day. But Claudia is not there, and Pixie is disappointed that it’s just me.”

And then Henry stopped speaking. We passed the picture around while Henry, despite his efforts, was sobbing. Tears flowed down his cheeks, his breath caught, and he whispered to no one in particular:

This was the breakthrough Henry needed to move forward. After much deliberation, Rachel decided to get a tattoo, with mom’s ashes mixed into the ink on her left wrist.

“Left arm. It goes right to the heart.”

Rachel seemed buoyed by her creative decision. Both Joan and Loretta reveled in the memories of their husbands, sharing all the pictures in the photo albums. Rex introduced us to his wife Jenny, boasting her accomplishments.

When Henry returned for the week 4 session, he carried a plastic bag from a local grocery store.

“I wanted to get here early before everyone else. My daughters took the clothes they wanted and I donated the rest – except for this.”

Henry reached into the plastic bag and pulled out a black, knit scarf.

“This was Claudia’s scarf. I want you to have it. And I need you to wear it. You have done so much for me. By the way, I picked up her ashes today. I’m going to Foxwoods this weekend.”

I was touched by Henry’s words and the gesture. I thought of the code of ethics, and the clause that states:” Do not give or receive gifts from clients. The action may be misunderstood or misinterpreted. Maintain boundaries.”

It was a conundrum. I then thought of my ultimate responsibility. “Do no harm.”  I weighed the potential risk/benefit of accepting or declining the scarf. My therapist brain told me that I would possibly do harm to Henry if I did not accept it, and no harm if I did. It was a big gesture for Henry. And in the end, I accepted the scarf. It was not expensive or extraordinary- just a simple black knit scarf. I just saw it again today in the closet with my winter coats. I knew then that this is the story I needed to tell today.