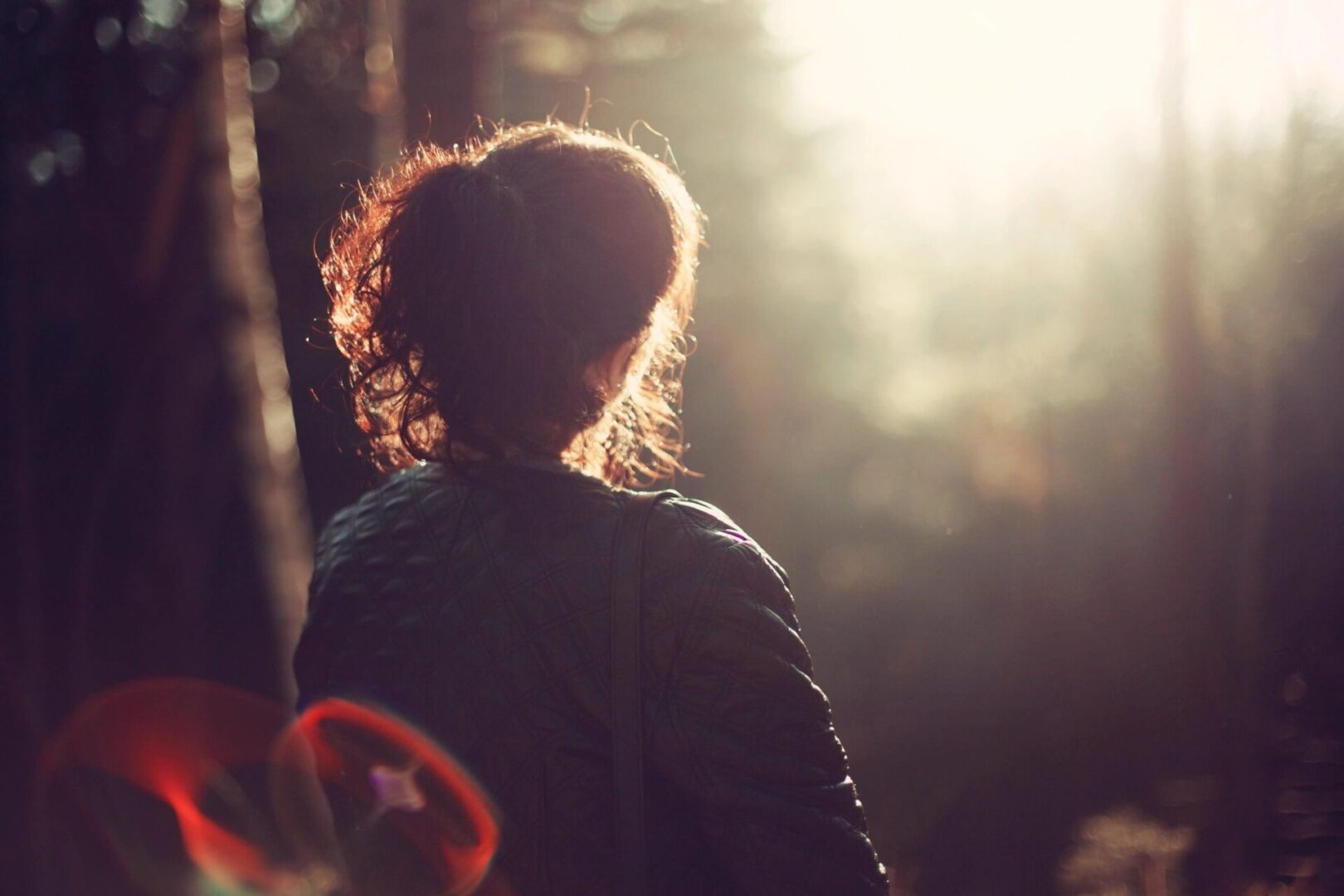 GriefSpeak: Everyone has a back story.

(All names, places and identifying factors have been changed.)

The caller opened our phone conversation with a question:

“Are abortions considered elective surgery during this pandemic?” she asked. I didn’t know the answer but even if I did, I would not have simply provided a response. I knew there was a back story. Everyone has a story.

She identified herself as Eve, and when asked I explored the backstory. In my mind I am thinking “Why would she contact me, a grief center, rather than Planned Parenthood or the State? It’s always what the clients do not say that’s telling.

Following a few prompts, Eve explained that she is in her mid 40’s, unhappily married with children, and met a young man who had “stolen her heart and soul”. “I would have divorced and married him, baby or no baby.”

Eve defended her actions before she shared exactly what happened. “Let’s call him Adam,” she said. Adam was considerably younger than Eve but the age, according to her was not a detriment. “He is my soulmate,” Eve offered through her sobs.” We have so much in common! Our shared culture, our values and beliefs about death, our existential philosophy about life. We shared so much in a short time, including lovemaking. I loved him.”

“Perhaps you still do.” I responded.

“Well, my feelings for him pay little role in my decision. (really?)  As you probably figured out, I am pregnant with Adam’s child. I know it is Adam’s because I have not been intimate with my husband for months and months. Adam does not want the baby. He argued that “he’s too young and he doesn’t want children.” “I’m just a kid!” he derided.

“Of course, me being married was another issue, but I am convinced that even if I were single, I would still be making this call. There are several things that make this even more gut wrenching. I love children and I am a staunch Catholic and pro-life. This conundrum is killing me. How do I go against my strong beliefs and terminate this pregnancy without living with regret and pain? A baby that was, and then, wasn’t. God would be very angry with me, and I with myself. Unlike many I have a deep personal relationship with the truth. And the truth is this abortion is going to emotionally paralyze me for the rest of my life. If I choose to keep the baby, with a father who does not want it and a husband who will know it is not his, well it’s a no-win situation.”

“I know, I know, I could step out of the truth and have sex with my husband so it would be feasible that it might be his. Or I could go away when I begin to show and then put the baby up for adoption. This is what goes through my mind 24/7. I thought I had made my decision as I dialed your number, but this virus may not offer me the option for abortion, for killing a human being if the procedure is considered non-essential. If I must wait it may be too late. The decision would be made for me. And I would consider myself a murderer for the rest of my life. “

I responded with a comment she had not expressed. “Sounds like you are torn but, in your heart, you don’t know if you can live with the decision to have an abortion. It also seems like you are considering the abortion for Adam, not for you. And he does not want the child, correct? “

She muffled a sob-filled “yes.” So, you are willing to go against all your religious beliefs and potentially be haunted by this for the rest of your life for him? Am I hearing you correctly?”

“Yes, I know I should do what is right for me and not Adam,” said Eve. “But he is not in love with me. I thought he was. The connection seemed unbreakable. I thought we felt the same. The pregnancy showed me the objective truth that perhaps was there all along, but I did not want to see. “

“I just cannot keep this baby, regardless of how badly I want it. Pretending it was my husbands is an option but, you know, I would be living an anxiety ridden life, always trying to hide. I do not regret one minute with Adam, not even the pregnancy. I thought it would draw us even closer if that was possible. Adoption? Probably the best option but I know once I saw the baby, I would not be able to give it away. So yes, I have decided on the abortion and I will accept the lifelong consequences. Is it considered an elective procedure? Please, please, tell me no.”

NOTE: Following careful research, the idea of abortions as elective procedures varies from state to state. Although West Virginia, Ohio, Iowa Alabama, Oklahoma, and Texas have put abortions on hold; other states have won lawsuits given this “time sensitive issue”. PPSNE (Planned Parenthood of Southern New England), which include 17 centers in Connecticut and Rhode Island remain open. Massachusetts has kept their Planned Parenthood open as well.

NOTE: Eve had her abortion, alone, in Massachusetts. It was a boy. Adam was at a baseball game.