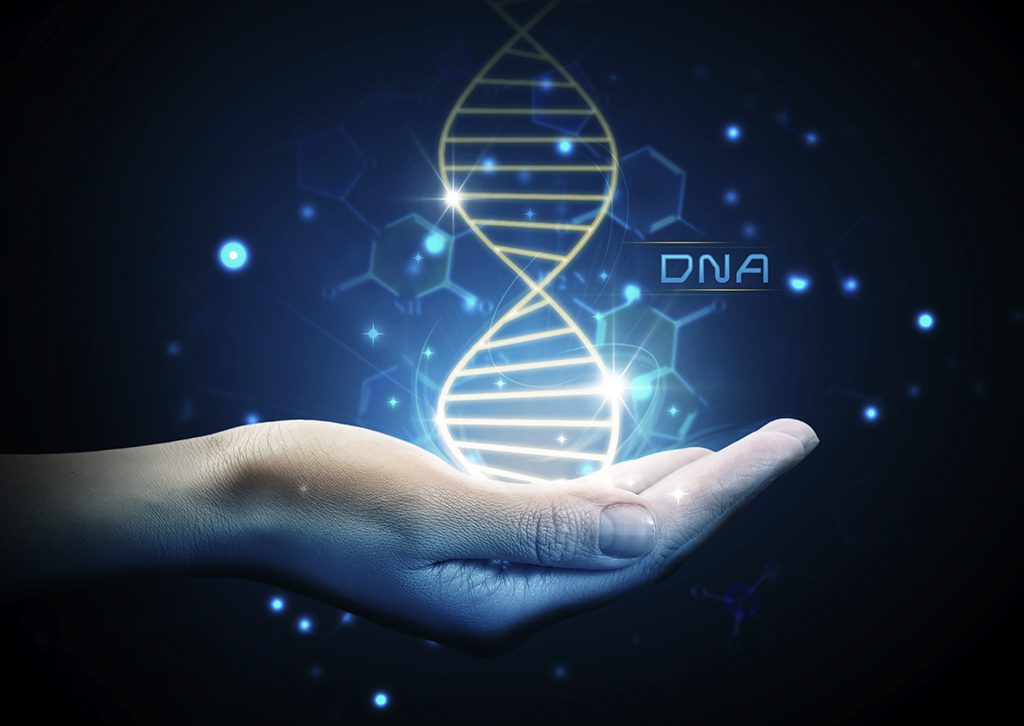 GriefSpeak: DNA Tests – A loss or gain of cultural identity?

How many of you have taken the Ancestry or 23andme DNA test? Initially most folks considered this technology with a suspicious eye: today it seems to be de rigueur. However, many people are not expecting or equipped to hear the results.

Stories abound of legacies erased in the time it takes to read the report. This was the case for my client, Nora. Nora is a fifty something year old woman, an only child of Italian immigrants. She grew up in an Italian neighborhood in Chicago where her parents instilled in her the cultural traditions and values of their culture. She learned to make her pasta by hand, and a traditional Italian “gravy” (not sauce!) and celebrated La Vigilia di Natale (Feast of the Seven Fishes on Christmas Eve).

Last Vigilia, Nora received an Ancestry DNA kit. On a lark, she sent her DNA back in the test tube provided and forgot about it. Six weeks later she was surprised and delighted to receive her DNA report. Once she read the report her surprise and delight morphed into confusion.

“Well, this has to be wrong” she thought. The results revealed that Nora was 50% Jewish. How was this possible? Nora had recently applied for Italian dual citizenship and she had culled a great deal of historical information on both her parents. She chalked it up to an error – until she spoke to some friends who encouraged her to pursue the mystery. Nora’s parents could not shed any light as they had passed, but she did have a cousin on her father’s side. She bought him an Ancestry Kit, only to find his results indicated 100% Italian. Hmm… “Did her mother have an affair?”

Nora remembered that her mother often spoke about her boss at a shoe factory where she worked as a newly married woman, a gentle man who allowed her to work her own hours. Nora also had a vague memory of her maternal aunt suggesting that her mom had a crush on this man. He was much older than Nora’s mom. Nora took on the role of sleuth.

She researched the shoe factory, found out the gentleman’s name and contacted his family. Sure enough, the father who raised her was not her biological father, but a wealthy Jewish man who owned a factory in Chicago and had died months after her birth. She was shocked. “Did her father know? Did her biological father know? How did her mother hold onto this secret for over 50 years? Or, did she?”

Nora searched for clues in her mother’s belongings but found nothing – except a cancer sore on her tongue. She found out her father was not her biological father, and that she was 50% Jewish, a few weeks before she discovered she had tongue cancer. She joked: “My mother is so angry with me for disclosing her secret to everyone that she sent the tongue cancer as a curse to stop me from talking!” (Italians can understand the humor of that statement – “I’ll cut your tongue out if you say that one more time!” or I’ll wash your mouth out with soap” are both common reprimands for swearing or talking back to an Italian mother!)

Since Nora shared this story, I’ve heard dozens of similar ones. Hundreds of people are discovering that the people they consider parents, siblings or children, are not.

And there’s the rub. What does one do when they experience the initial shock? Fortunately for Nora, she eventually embraced her Jewish identity while maintaining her Italian heritage. Others may not be so resilient, and struggle with their cultural identity.

We usually do not associate non-finite loss with Ancestry or 23andMe DNA tests. Given the popularity of these tests perhaps we should. It is fascinating to search our family tree, to follow our lineage back to its beginnings and learn about generations of people who share our DNA. Perhaps the kit should come with a black box warning label: “Caution: These results are accurate. Be prepared for the truth”.

Postscript: Following several surgeries and cancer treatments, Nora is cancer-free. The majority of her tongue is intact, and she still tells her story to both her Jewish and Italian friends and family.