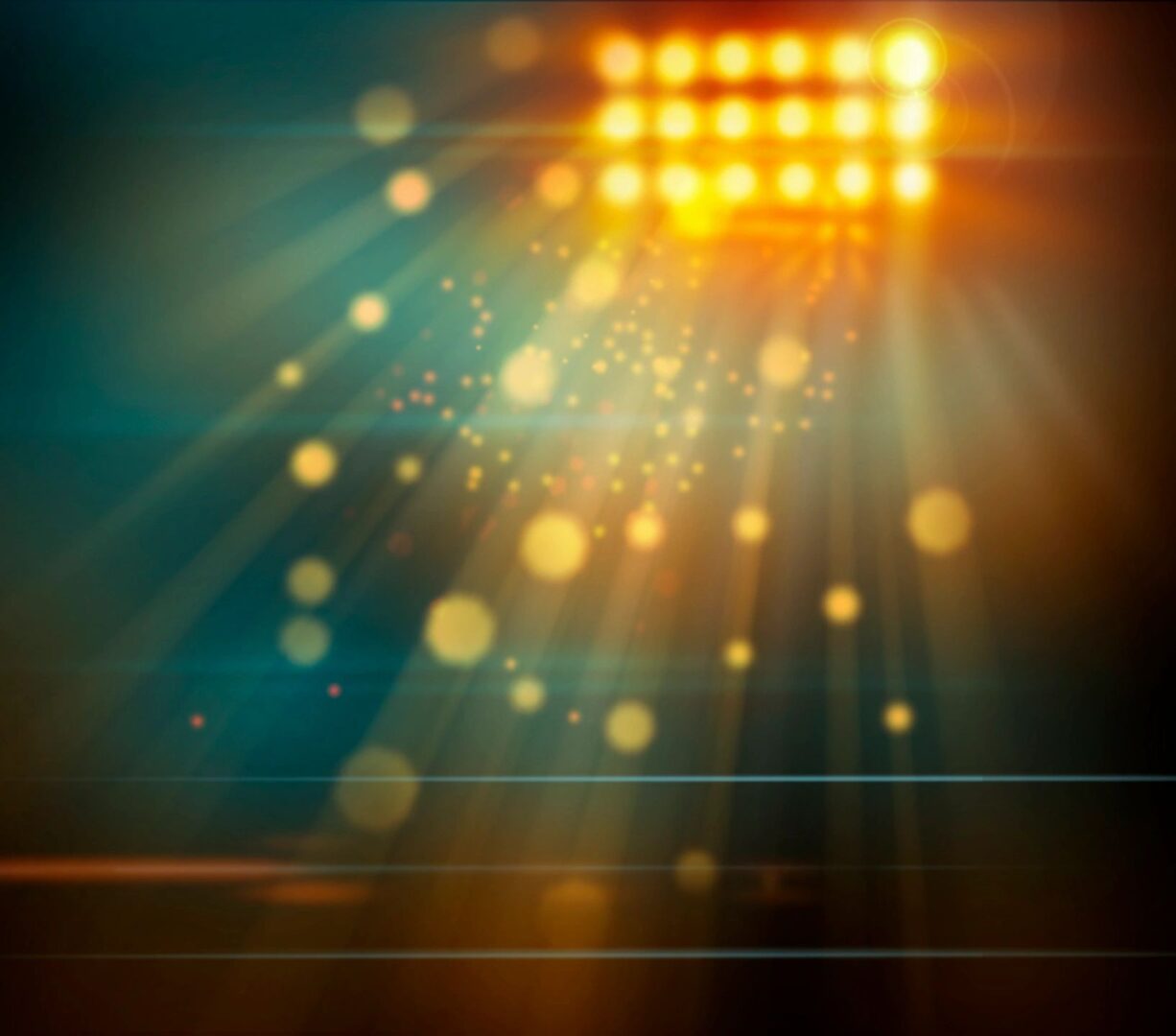 Agnes was a spry, energetic 80 something year old woman, a tiny woman in both weight and stature, who prided herself on golfing 18 holes three times a week.

She would overemphasize that phrase. I was the water aerobics instructor, whose class entitled “No Excuses, No Regrets” was a challenge for cross trainers; however, Agnes prided herself in attending my class. Religiously. Consistently. And always following her hair salon appointment. She was the best coiffed participant I had known for years. She was more than a participant. More like a favorite aunt or grandmother.

I taught on the pool deck. Many instructors teach in the pool, but my certification instructor insisted that we teach where we can see participants and correct form and balance. This is impossible if you, as the instructor, are in the pool.

It was a Friday evening class, usually small (about 6-8 participants), and Agnes in the front row, her smiling (and sometimes to other colleagues) smug expression, readying herself for the first sound of a downbeat.

I began the class with a warmup, using  the “Grease” soundtrack to begin. I used the big, yellow Styrofoam pool noodle as my microphone, mouthing the words “You’re the one that I want.”

This little “dance” went on for a about 3 minutes, and then I turned to the boom box to increase the volume. When I turned back to face the pool, Agnes was underwater, floating like a dead goldfish, you know, at an angle. I shouted to the other participants who stood frozen and motionless.

I immediately jumped in the pool and lifted Agnes by her shoulders to avoid inhalation of water.

It was difficult to get her out of the pool, despite her diminutive size. I remember thinking, there is such a thing as literal “dead weight”, as I lifted her up the three steps to the pool deck. She was blue purple, her belly swollen like a pregnant woman ready to go into labor.

I never thought I would remember but I did. All the steps in CPR.

1. Shake the person and call their name.

3. Swipe the inside of the mouth for foreign objects to protect choking.

Agnes had false teeth. I removed them and at that point she vomited. The mouth guard was in a closet outside of the pool area. I had no choice.

The EMTs arrived in less than 5 minutes. They used the AED-defibrillator. Unsuccessfully. Again. No signs of a pulse. They whisked her away on the gurney, shouting over their collective shoulders –

“Call family members. Don’t think she is going to make it.”

There I stood, soaking wet in my aerobic sweats and sneakers, astounded at what just happened in the span of less than 30 minutes. I ran to the front desk and asked the manager to access Agnes’s emergency contact information and make the call. I was in a hurry to get to the ER.

The manager asked “Where are you going?”

“To the hospital emergency room.”

“Are you crazy? You’d better call a lawyer. You are not employed by this fitness center. You are an outside consultant. Our insurance will not cover you. Get a lawyer.”

“I can’t. She was like a family member to me. I don’t want her to die alone. Her adult children are all out of state. I will sit with her until they arrive.”

I raced to the hospital, only to find Agnes on life support and a priest by her side. He was giving her the Last Rites.

I simply sat and held Agnes’s hand until a nurse came in and asked, “The doctors are looking for the aerobics instructor who was teaching at the time.”

The nurse exclaimed, “What are you doing here?” You should be in hiding!  You are going to get sued!”

I said nothing and continued to hold Agnes’s hand.

The nurse had me rise and follow her into a consultation room. A cardiologist and a pulmonologist were waiting for me.

“How long was she under water…huh, huh? What is your name?

“How long was she under water?”

“Well, I hate to put a number on it, but it was the amount of time it took for me to turn, raise the volume on the boom box, (Which was on a table less than 3 feet away from me) and turn back.

Oh Ms. Dias, it was much longer than 3 seconds. It was more like 30 minutes.  Her lungs were full of pool water. Her heart is fine. She drowned.”

I couldn’t fathom how this might have happened. She had just returned from dinner at Applebee’s. Did she vomit and choke? It is hot and clammy in the pool area. Did she faint and fall under water?”

These thoughts hounded me. I know it was seconds. I am positive it was just seconds!”

Once again, I was encouraged, (this time by the doctors) to call my lawyer.

“You could lose your house, your bank accounts, your husband’s business.”

I didn’t call anyone.

Agnes’s daughter arrived first, about 6 hours after we arrived at the ER. She said:

“My mother always bragged that she was the oldest person in “Killer Mari’s” class, “No Excuses, No Regrets”. She died doing what she loved.”

The family decided to “”pull the plug” once all the siblings had arrived. That took several days. The cardiologist came in to tell me that, “Upon further testing, it appeared she did not drown; she had an arrythmia. Her heart stopped for a second and she went under.”

The family requested my presence when they stopped life support.

“I don’t know if that was a punishment or a sign of a special place in Agnes’s heart.”

Once the machines were shut off, we all sat there, still, and quiet. Praying silently. Sometimes it only takes five minutes. Sometimes much longer.

After an hour and a half, we were shocked into reality when we heard Agnes’s voice!

“I’m so sorry! Did I cause some mayhem at the fitness center? I didn’t mean to…”

Agnes had no brain damage. They inserted a pacemaker about a week later.

One Friday night, about six weeks later, Agnes showed up for Killer Mari’s” No Excuses No Regrets” class.

“Thank you for saving my life.”

There is no explanation for what happened. She was dead. And then she wasn’t. I never called a lawyer. I was never sued. I was thanked. Perhaps if she died it would have been a different story.

But it’s not a different story. It is this one.