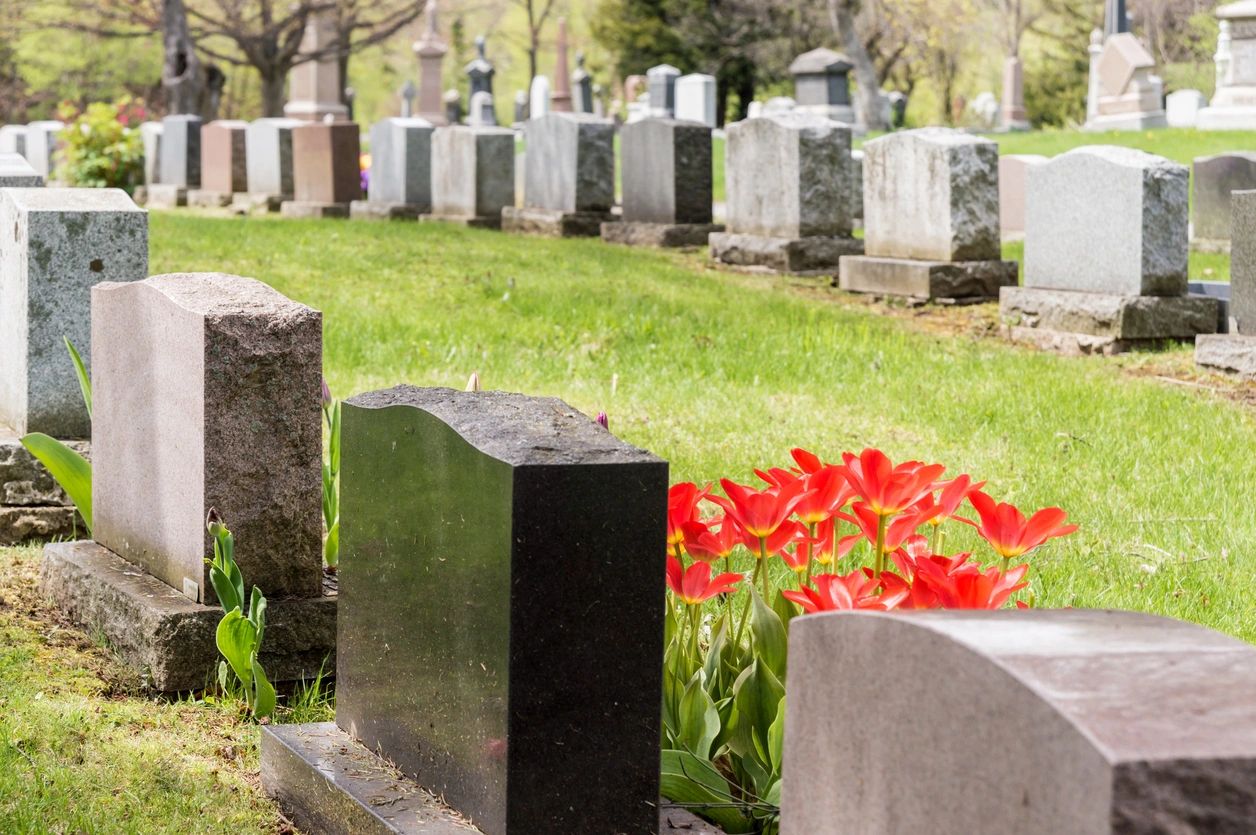 “Life changes in an instant. The ordinary instant” (Joan Didion)

Many of you may be familiar with the Schrodinger’s Cat paradox, which posits a thought question: Can a cat in a sealed steel box be both alive and dead simultaneously? Although a question posed in quantum mechanics, many feel like the cat during the period of acute grief.

We may have been with the person when they died, so we experienced it first-hand, and/or attended the memorials. We may even have been at the cemetery when they lowered the casket into the ground. Despite all these reality-based experiences, our minds ponder if this death really happened. We may think to call the deceased to tell them something that they might appreciate. As we punch in the number or speak the name to Siri in our iPhone, we remember they are gone. We expect the phone to ring with their voice and greeting. We talk about them in the present tense, as if they were still here. Perhaps we think it was a nightmare and really didn’t happen.

One mother stated that she didn’t believe her son was gone, that it may have been a trick or an erroneous memory. She went as far to as to go back to the cemetery to see if it really happened. In her effort in reality testing, the freshly dug grave and the newly landscaped dirt patch proved that what she did not want to be true was in fact, reality. Moreover, in her book “The Year of Magical Thinking”, Joan Didion talks about leaving her husband’s slippers out for when he returned. Her rational mind knew he was dead, but her wishful mind convinced her he would be coming back. Even when we have gone through these machinations, we still have difficulty in believing this death actually occurred. It’s an impossibility that this person is gone.

This reaction is expected. We are numb during the memorial ceremonies, but once they are over the feelings of disbelief begin. Eventually, the sympathy cards stop coming. The phone calls become less and less. Our aloneness in our personal acute grief is magnified. One father told me that the sound that he loathes is the ticking of the wall clock at night. It is a constant reminder of how long a day can seem.

Many struggle with the unknown as well, particularly those who wait for autopsy results to determine cause of death. Drug and alcohol tests take months after the initial autopsy, and the waiting becomes the hardest part. We play mental roulette with the possibilities of a sudden death. Was it a brain aneurysm? Blood clot? Heart attack? Intentional or unintentional overdose? The period of acute grief for those still living is exaggerated by weeks and months. How will their grief be different if/when they learn the answer? A part of our brain knows they are dead; however, another part fools us into thinking they are still with us. Like Schrödinger’s cat, they are alive and dead simultaneously in our minds. A paradox indeed, yet an expected phase of grief that wreaks havoc with our emotions and behaviors. We need to be kind to ourselves. We must give ourselves permission to embrace the ambiguity and turmoil in our minds and forgive ourselves for not “doing better.”